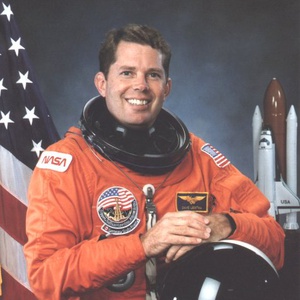 David Cornell Leestma is a former American astronaut and retired Captain in the United States Navy. 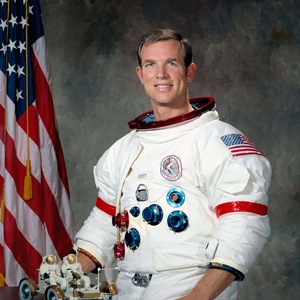 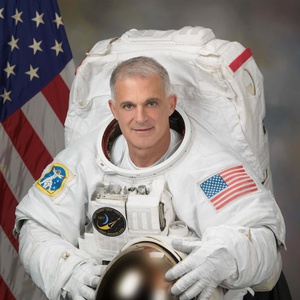 David Alexander Wolf is an American astronaut, medical doctor and electrical engineer. Wolf has been to space four times. Three of his spaceflights...

Dennis Anthony Tito (born August 8, 1940) is an American engineer and multimillionaire, most widely known as the first space tourist to fund his ow... 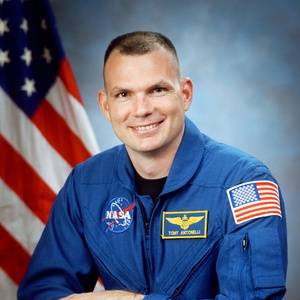 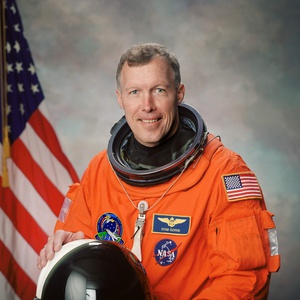 Dominic Lee Pudwill Gorie is a retired United States Navy officer and NASA astronaut. He is a veteran of four space shuttle missions. 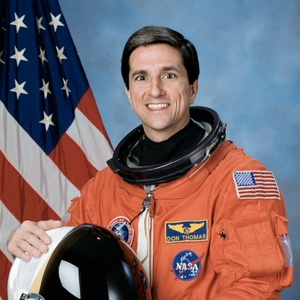 Donald Alan Thomas, Ph.D. is an American engineer and a former NASA astronaut. 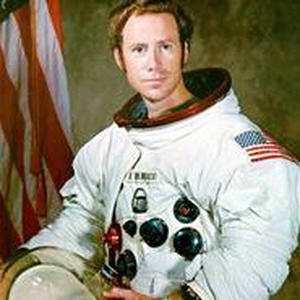 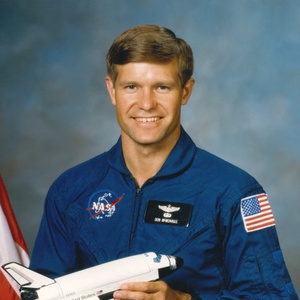 Donald Ray McMonagle is a former astronaut and a veteran of three shuttle flights. He became the Manager, Launch Integration, at the Kennedy Space ...