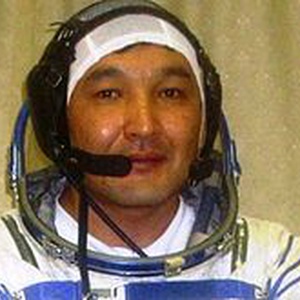 Aimbetov was selected to the first Kazakh cosmonaut class in 2002, along with Mukhtar Aimakhanov, out of a pool of 2,000 candidates. From 2003 to 200… 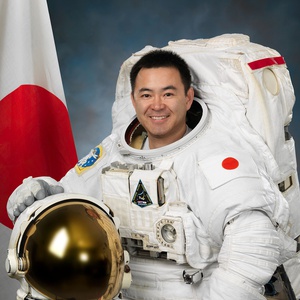 Akihiko Hoshide is a Japanese engineer and JAXA astronaut. On August 30, 2012, Hoshide became the third Japanese astronaut to walk in space. His spac… 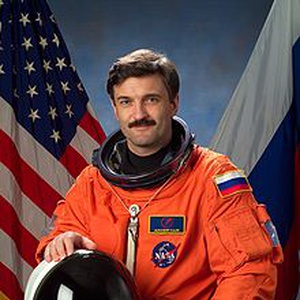 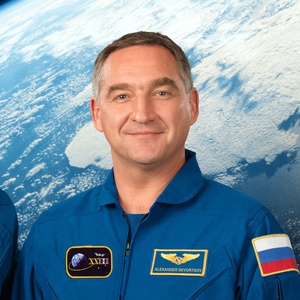 Aleksandr Aleksandrovich Skvortsov (Russian: Aлександр Aлександрович Скворцов; born May 6, 1966) is a Russian cosmonaut. He has had two spaceflights,… 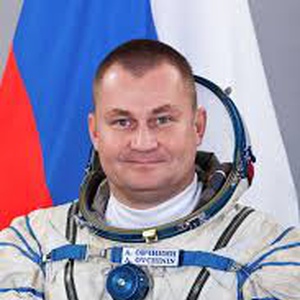 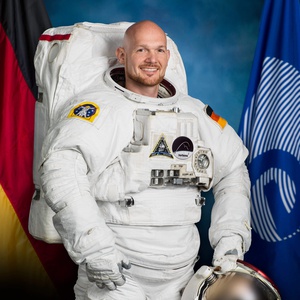 Alexander Gerst is a German European Space Agency astronaut and geophysicist, who was selected in 2009 to take part in space training. He was part o… 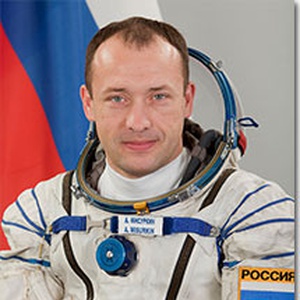 Alexander Alexanderovich Misurkin (Russian: Aлександр Aлександрович Мисуркин) born on September 23, 1977, a major in the Russian Air Force, is a Russ… 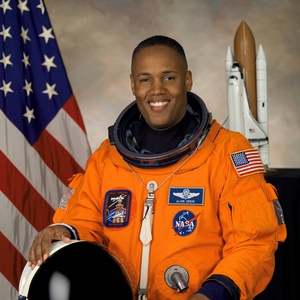 Colonel Benjamin Alvin Drew is a United States Air Force officer and a NASA astronaut. He has been on two spaceflights; the first was the Space Shutt… 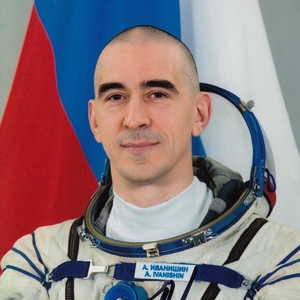