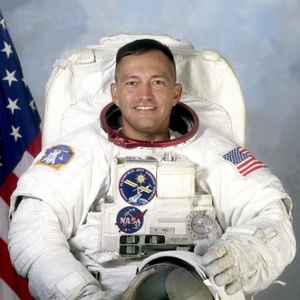 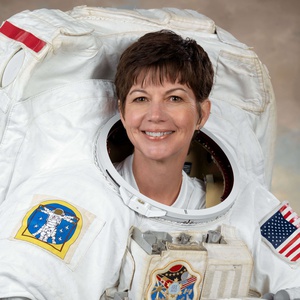 Catherine Grace "Cady" Coleman is an American chemist, a former United States Air Force officer, and a former NASA astronaut. She is a veteran of t... 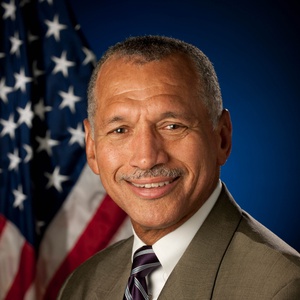 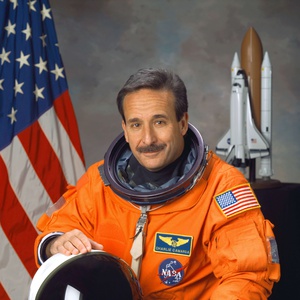 Charles Joseph "Charlie" Camarda is an American engineer and a NASA astronaut who flew his first mission into space on board the Space Shuttle miss... 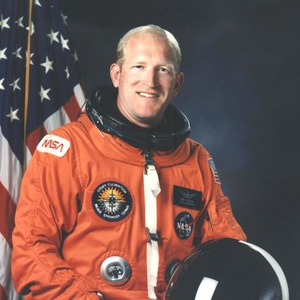 Charles Donald "Sam" Gemar is an American former astronaut with NASA and a lieutenant colonel in the United States Army. Gemar has flown on three S... 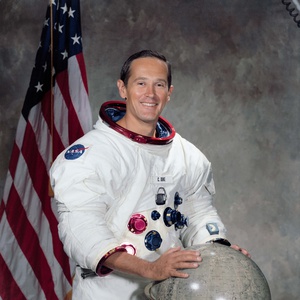 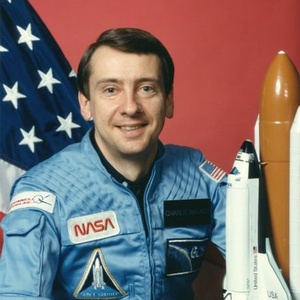 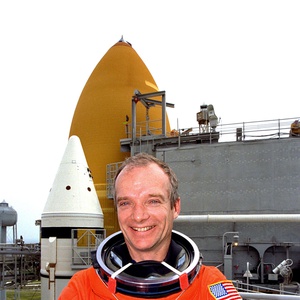 Charles Joseph Precourt is a retired NASA astronaut. His career in flight began at an early age, and spans his entire lifetime. He served in the US... 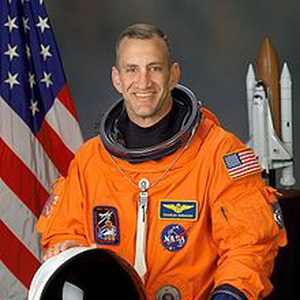 Charles Owen "Scorch" Hobaugh is a former NASA astronaut and a retired U.S. Marine Corps officer. He has had three spaceflights, all of which were ...