The SAOCOM 1B spacecraft is the second of the two SAOCOM constellation satellites. It is tasked with hydrology and land observaion, and will also operate jointly with the Italian COSMO-SkyMed constellation in X-band to provide frequent information relevant for emergency management. 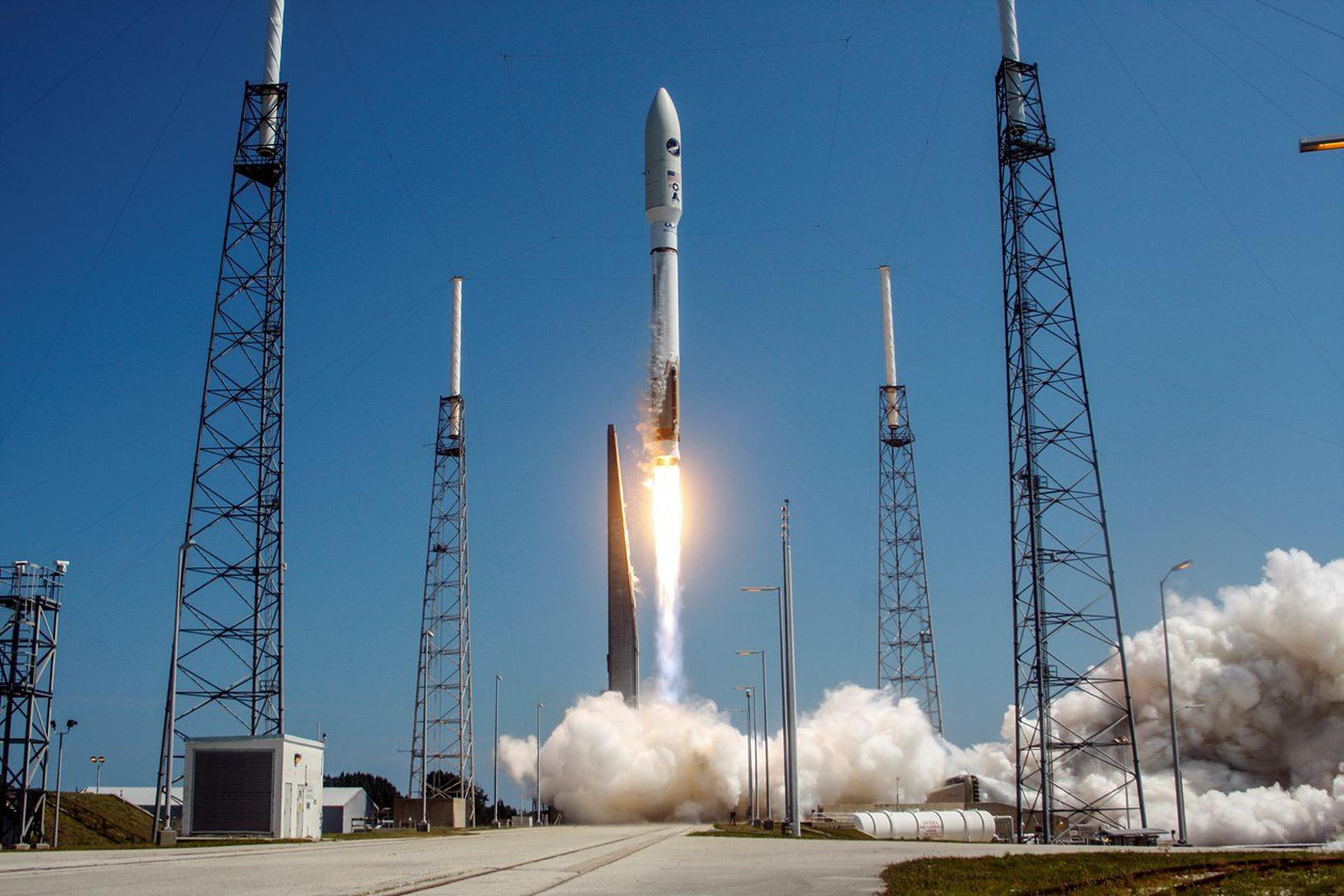 This is the first crewed test flight of Crew Dragon 2. It will carry NASA astronauts Doug Harley and Bob Behnken to the International Space Station. 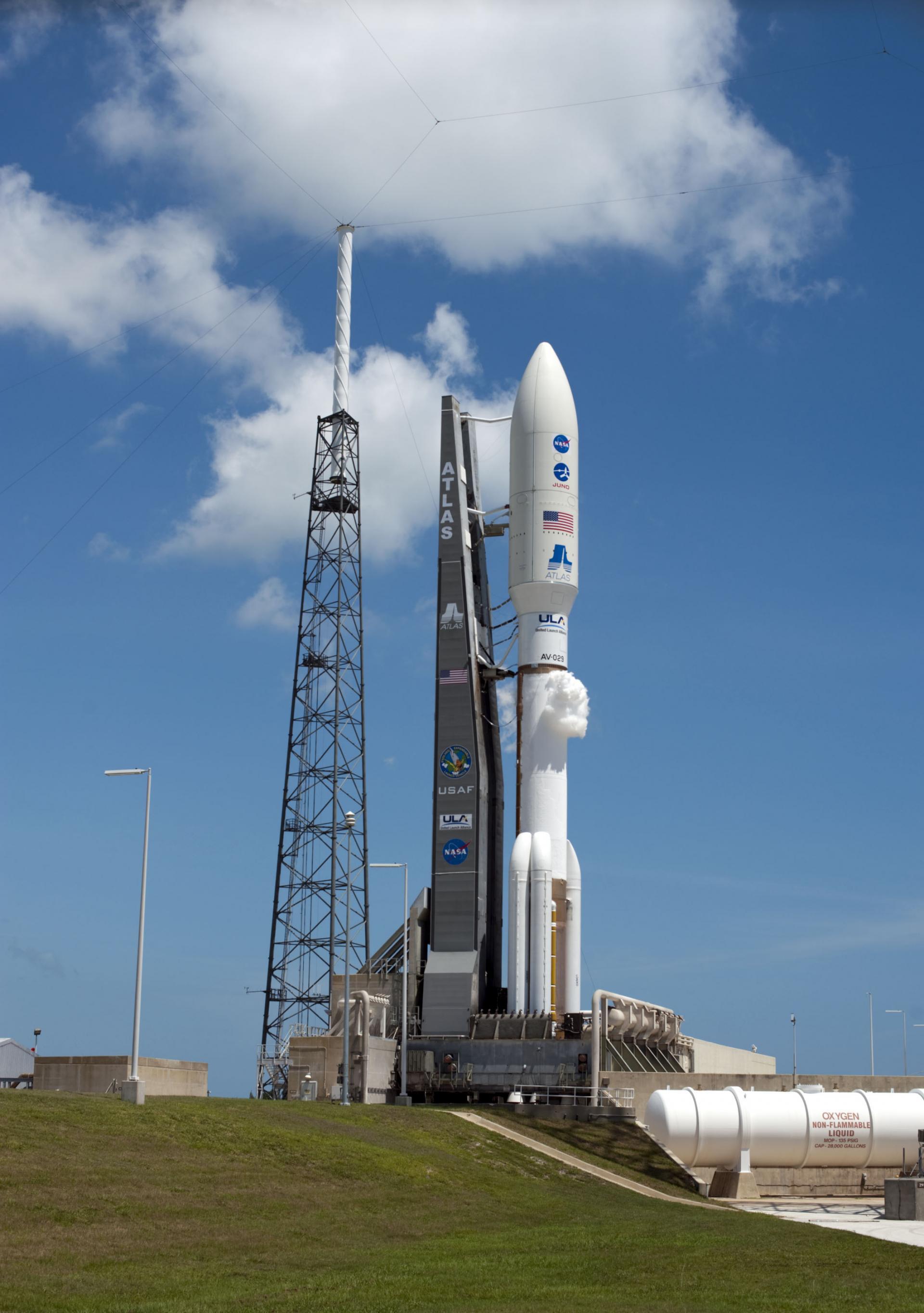 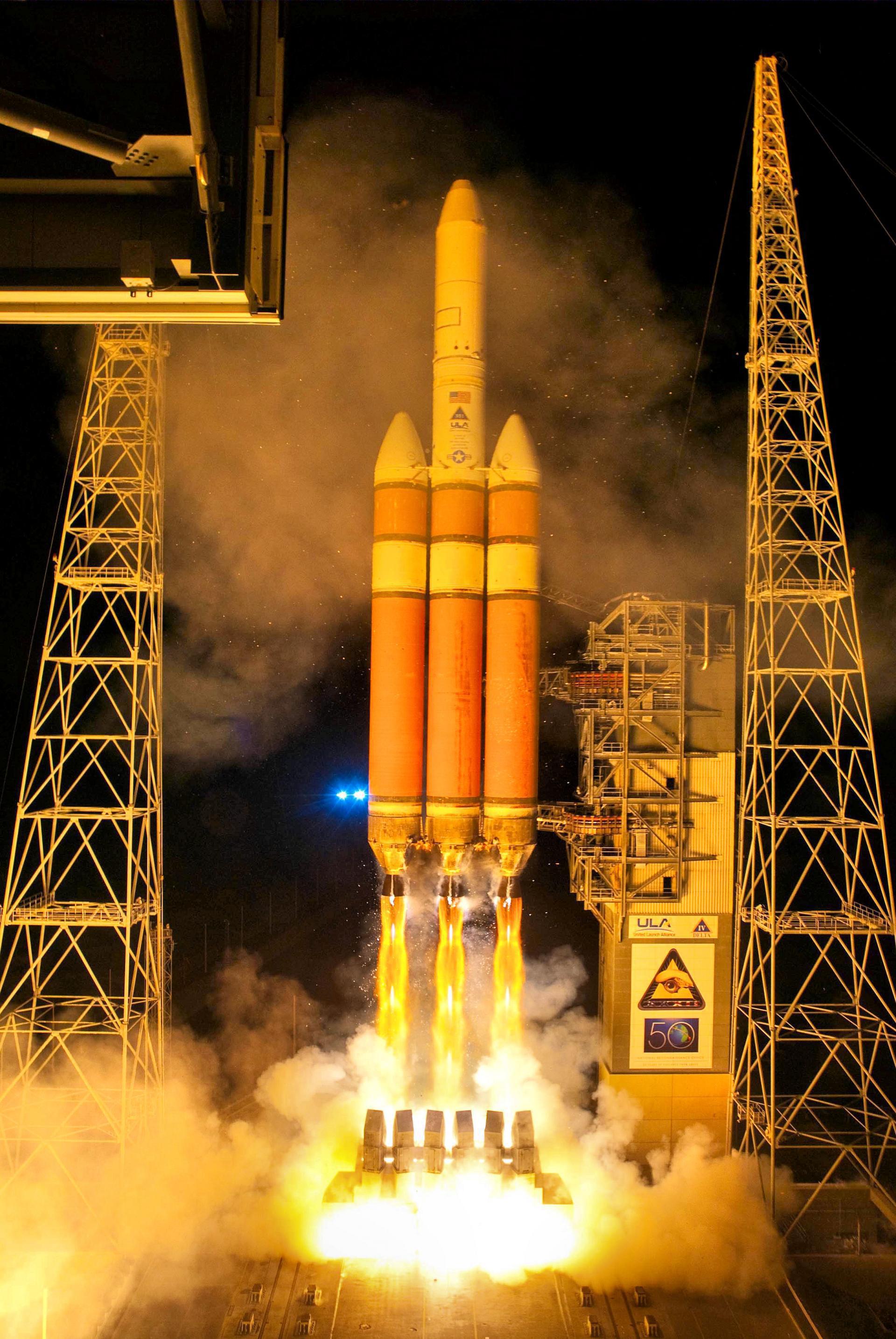 SXM-7 is a large high power broadcasting satellite for SiriusXM's digital audio radio service (DARS). Space Systems/Loral (SS/L) got in July 2016 the contract to build the two satellites based on their SSL-1300 bus - SXM-7 and SXM-8. Both operate in the S-band spectrum. Each satellite will generate more than 20-kW of power and will have a large unfurlable antenna reflector, which enables broadcast to radios without the need for large dish-type antennas on the ground. SXM-7 is meant to replace the XM-3 satellite.

SpaceX will launch the Dragon spacecraft on their 20th operational cargo delivery mission to the International Space Station. The flight is being c...

These are four experimental satellites which will be used mainly to test some Earth observation technologies.