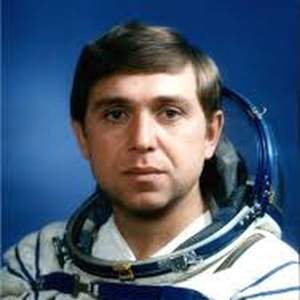 Aleksandr Aleksandrovich Volkov (Russian: Алекса́ндр Алекса́ндрович Во́лков, born 27 May 1948) is a retired Russian cosmonaut. He is a veteran of 3 sp... 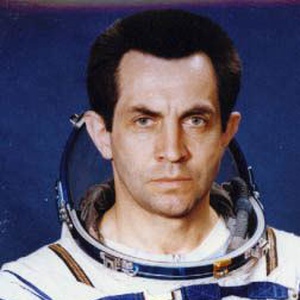 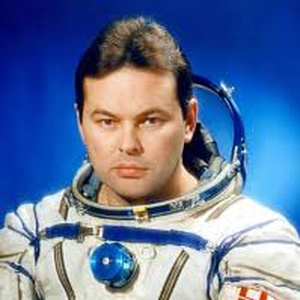 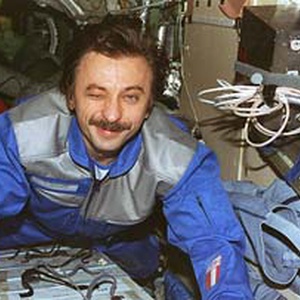 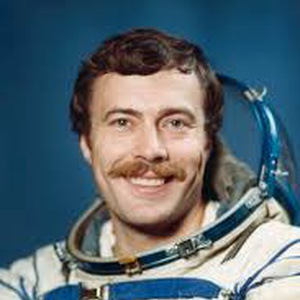 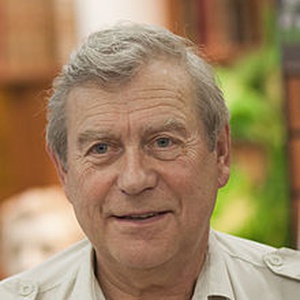 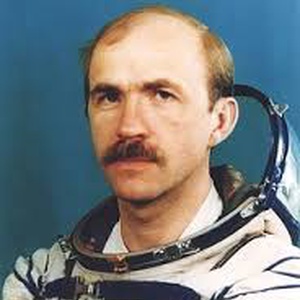 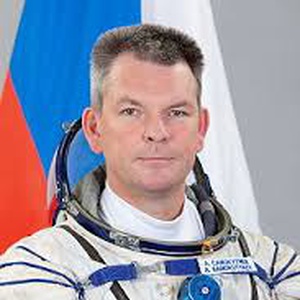 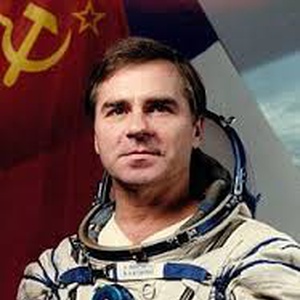 The SAOCOM 1B spacecraft is the second of the two SAOCOM constellation satellites. It is tasked with hydrology and land observation, and will also ...