A new era of human spaceflight is set to begin as American astronauts once again launch on an American rocket from American soil. The Demo-2 mission is the second test flight of Crew Dragon, and the first flight with crew onboard. It will carry NASA astronauts Robert Behnken and Douglas Hurley to the International Space Station for an extended stay (the specific mission duration will be determined once on station based on the readiness of the next commercial crew launch). They will perform tests on Crew Dragon in addition to conducting research and other tasks with the space station crew. As the final flight test for SpaceX, this mission will validate the company’s crew transportation system, including the launch pad, rocket, spacecraft, and operational capabilities. This also will be the first time NASA astronauts will test the spacecraft systems in orbit. The Demo-2 mission will be the final major step before NASA’s Commercial Crew Program certifies Crew Dragon for operational, long-duration missions to the space station. 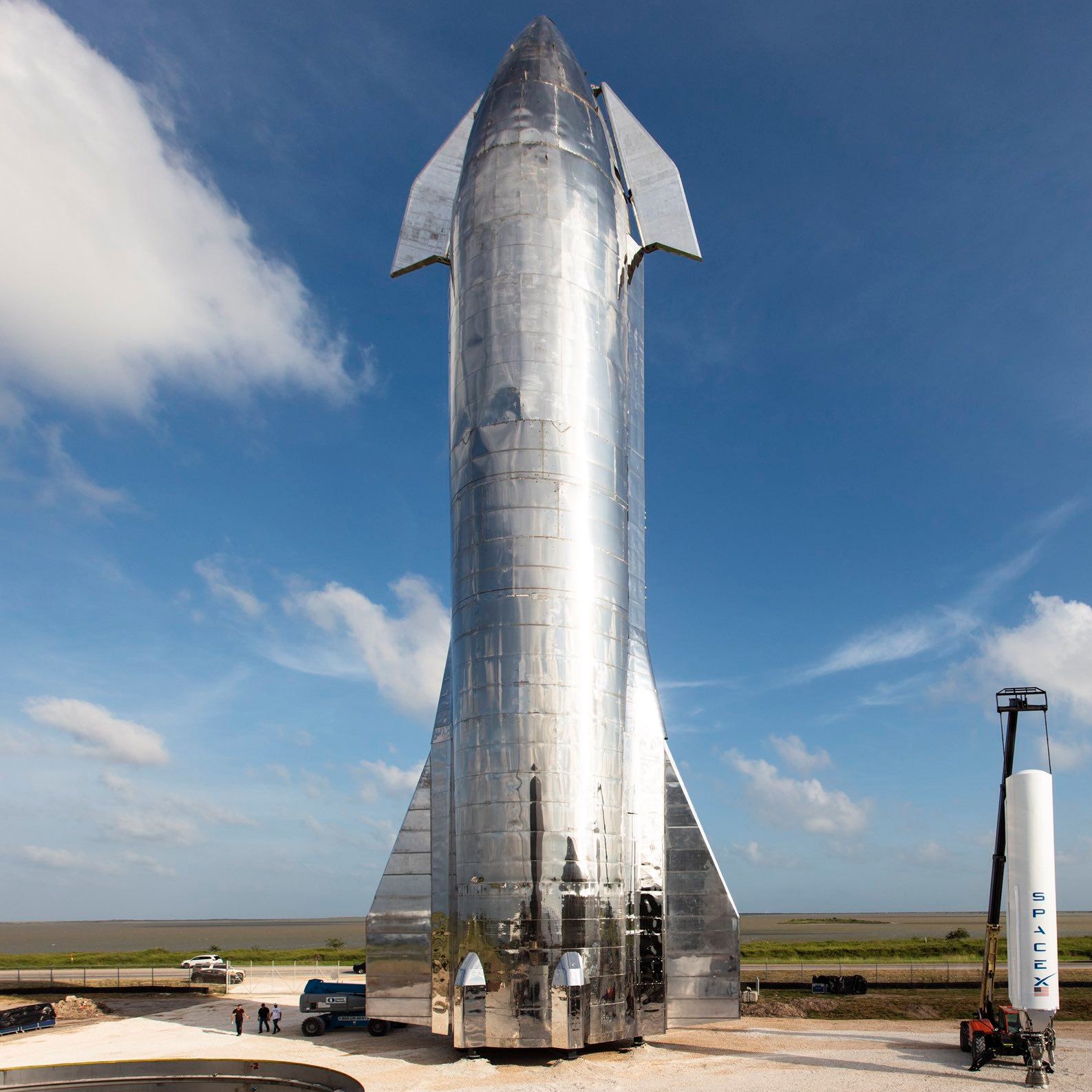 A batch of 60 satellites for Starlink mega-constellation - SpaceX's project for space-based Internet communication system. This launch will also carry three SkySat Earth-imaging satellites as a rideshare for Planet.

The SAOCOM 1B spacecraft is the second of the two SAOCOM constellation satellites. It is tasked with hydrology and land observaion, and will also operate jointly with the Italian COSMO-SkyMed constellation in X-band to provide frequent information relevant for emergency management.