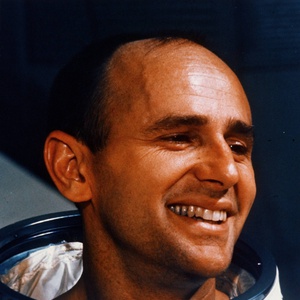 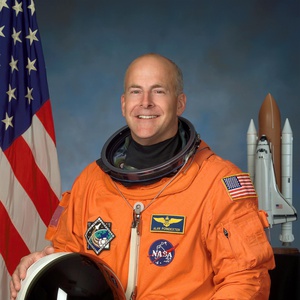 Alan Goodwin "Dex" Poindexter was an American naval officer and a NASA astronaut. Poindexter was selected in the 1998 NASA Group (G17) and went int... 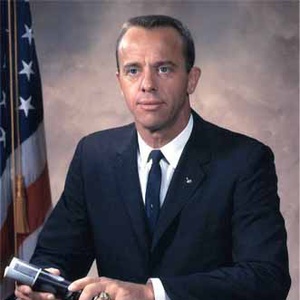 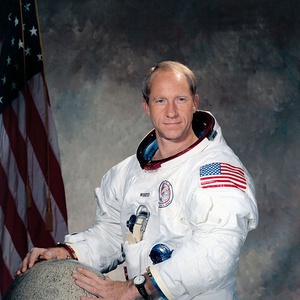 Alfred Merrill "Al" Worden is an American astronaut and engineer who was the Command Module Pilot for the Apollo 15 lunar mission in 1971. He is on... 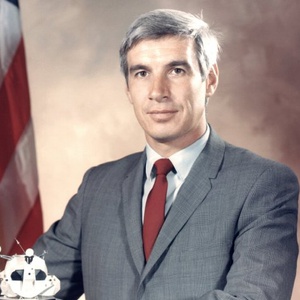 John Anthony Llewellyn was a Welsh-born American scientist and a former NASA astronaut. 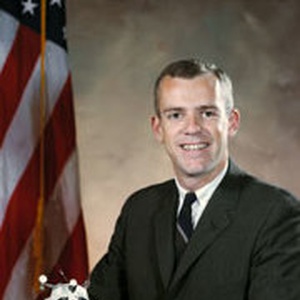 Brian Todd O'Leary was an American scientist, author, and former NASA astronaut. He was part of NASA Astronaut Group 6, a group of scientist-astron... 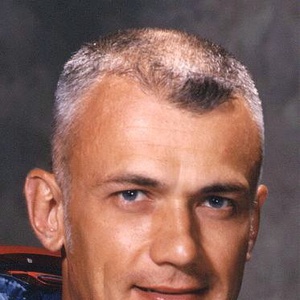 Bruce McCandless II was a U.S. naval officer and aviator, electrical engineer, and NASA astronaut. In 1984, during the first of his two Space Shutt... 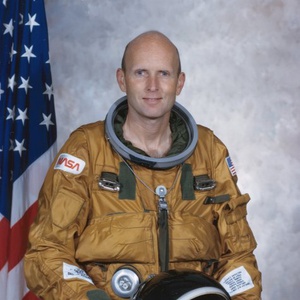 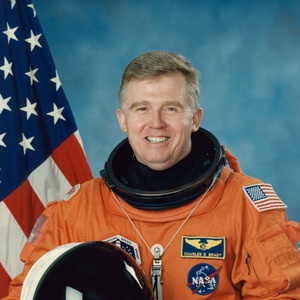 Charles Eldon Brady Jr. was an American physician, a Captain in the United States Navy and a NASA astronaut. He spent 16 days in space on the STS-7...