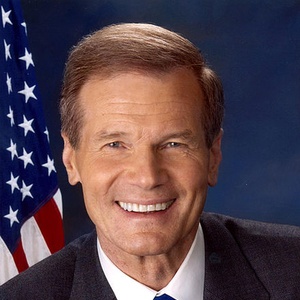 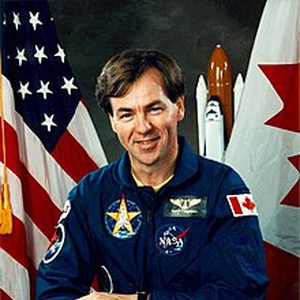 Bjarni Valdimar Tryggvason (born September 21, 1945) is an Icelandic-born Canadian engineer and a former NRC/CSA astronaut. He served as a Payload ... 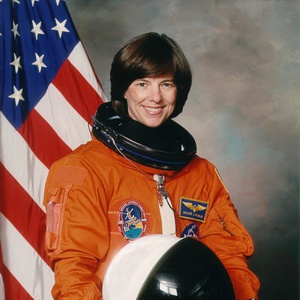 Bonnie Jeanne Dunbar is a former NASA astronaut. She retired from NASA in September 2005 then served as president and CEO of The Museum of Flight u... 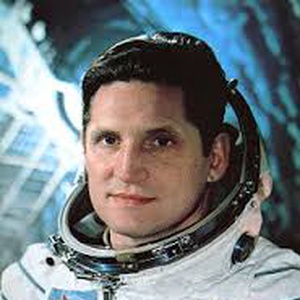 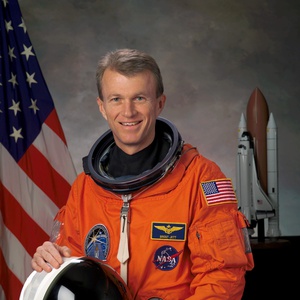 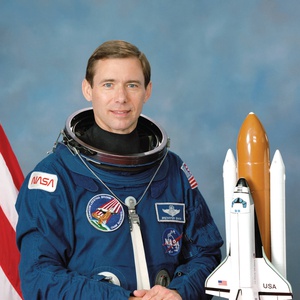 Brewster Hopkinson Shaw Jr. is a former NASA astronaut, a retired U.S. Air Force Colonel and former executive at Boeing. Shaw was inducted into the... 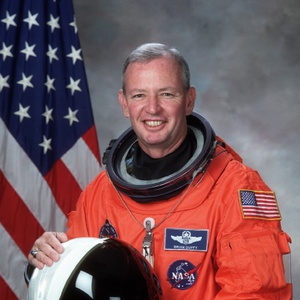 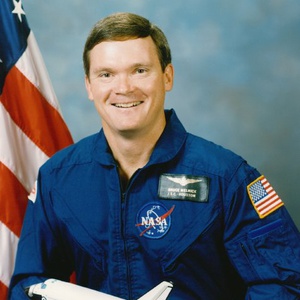 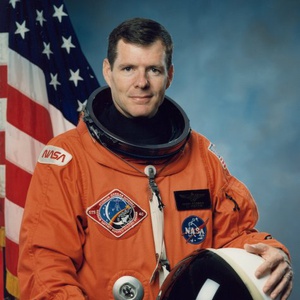