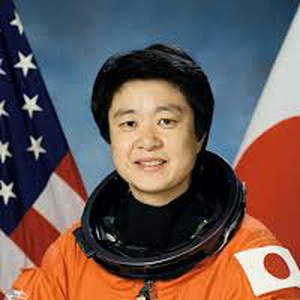 Chiaki Mukai (向井 千秋 Mukai Chiaki, born May 6, 1952, Tatebayashi, Gunma, Japan) is a Japanese doctor and JAXA astronaut. She was the first Japanese wo… 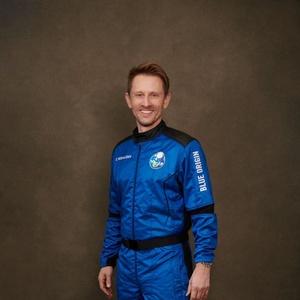 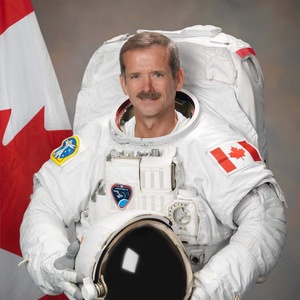 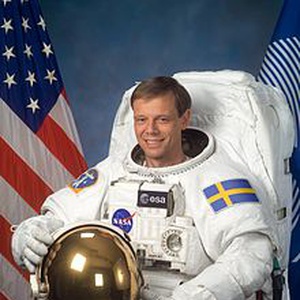 Arne Christer Fuglesang (born March 18, 1957 in Stockholm) is a Swedish physicist and an ESA astronaut. He was first launched aboard the STS-116 Spac… 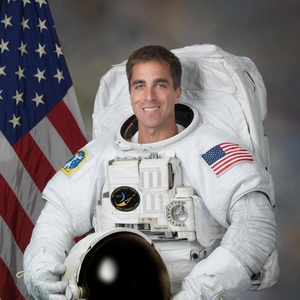 Christopher John "Chris" Cassidy is a NASA astronaut and United States Navy SEAL. Chris Cassidy achieved the rank of Captain in the U.S. Navy. He was… 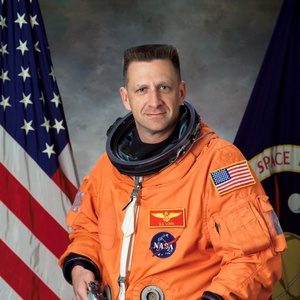 Christopher Joseph "Gus" Loria is a retired United States Marine Corps Colonel and a medically retired NASA astronaut. He was originally scheduled to… 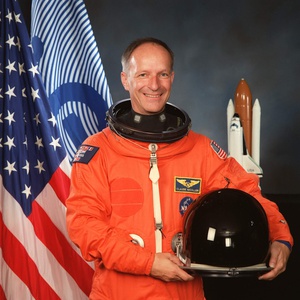 Claude Nicollier is the first astronaut from Switzerland. He has flown on four Space Shuttle missions. His first spaceflight (STS-46) was in 1992, an… 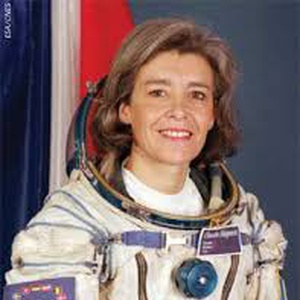 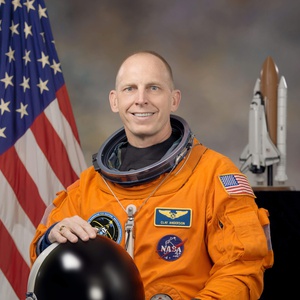 Clayton Conrad Anderson is a retired NASA astronaut. Launched on STS-117, he replaced Sunita Williams on June 10, 2007 as a member of the ISS Expedit…