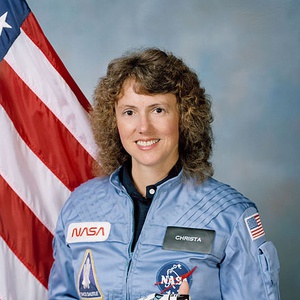 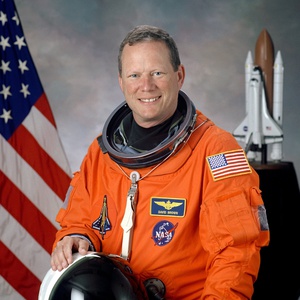 David McDowell Brown was a United States Navy captain and a NASA astronaut. He died on his first spaceflight, when the Space Shuttle Columbia (STS-10… 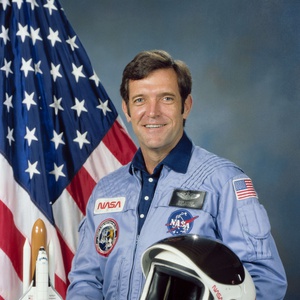 Francis Richard Scobee was an American pilot and astronaut. He was killed commanding the Space Shuttle Challenger, which suffered catastrophic booste…

Ellison Shoji Onizuka (鬼塚 承次 Onizuka Shōji) was an American astronaut from Kealakekua, Hawaii, who successfully flew into space with the Space Shuttl… 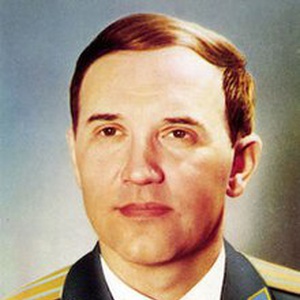 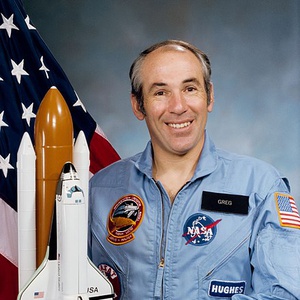 Gregory Bruce Jarvis (August 24, 1944 – January 28, 1986) was an American engineer who died during the destruction of the Space Shuttle Challenger on… 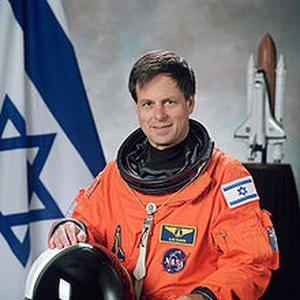 Ilan Ramon (born June 20, 1954 – February 1, 2003) was an Israeli fighter pilot and later the first Israeli astronaut for NASA. Ramon was the spac… 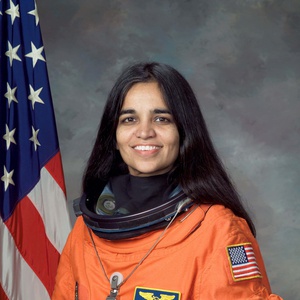 Kalpana Chawla was an American astronaut and the first female of Indian origin to go to space. She first flew on Space Shuttle Columbia in 1997 as a …