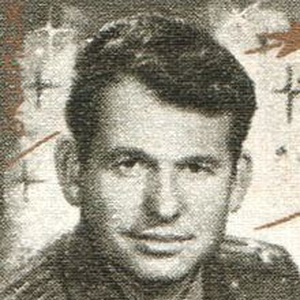 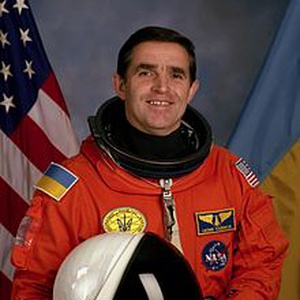 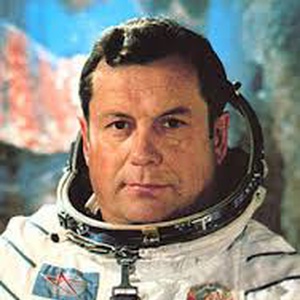 Pavel Romanovich Popovich (October 5, 1930 – September 29, 2009) was a Soviet cosmonaut. He was the fourth cosmonaut in space, the sixth person in…