Johanna Maislinger is an Austrian aviator and engineer, currently employed by with the German cargo carrier Aerologic. She will go to the Internation…

Mark Pathy is the CEO and chairman of Mavrik, a privately-owned investment and financing company, and is the chairman of the board of the Stingray Gr… 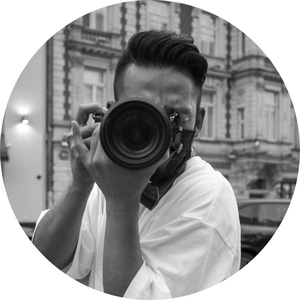 Born in Ehime Prefecture, Japan in 1985. Yozo joined ZOZO Co. Ltd shortly after graduating from university, in charge of management and casting direc…

Yusaku Maezawa is a Japanese billionaire entrepreneur and art collector. He founded Start Today in 1998 and launched the online fashion retail websit…