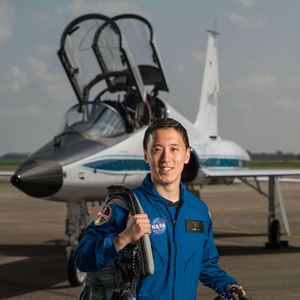 Jonathan Yong Kim is an American physician, Navy SEAL, and NASA astronaut of the class of 2017. He is a recipient of the Silver Star and a Bronze S... 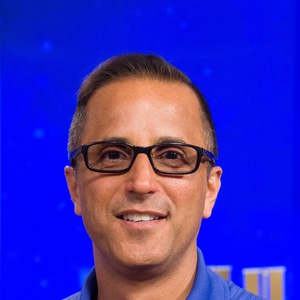 Joseph Michael "Joe" Acaba is an American educator, hydrogeologist, and NASA astronaut. In May 2004 he became the first person of Puerto Rican heri... 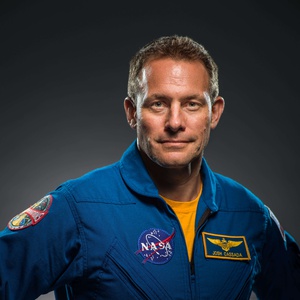 Josh Aaron Cassada is an American physicist, test pilot, and NASA astronaut. Prior to his selection to join NASA in 2013, Cassada served as a test ... 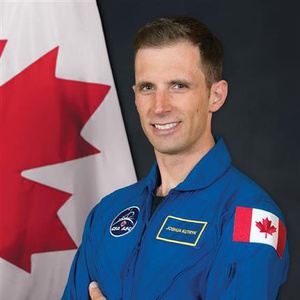 Joshua Kutryk, a Royal Canadian Air Force lieutenant colonel, is from Beauvallon, Alberta. He has a bachelor’s degree in mechanical engineering, as... 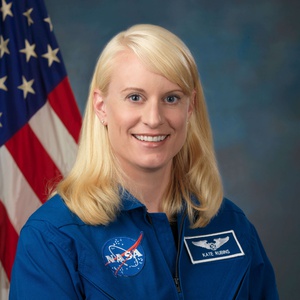 Kathleen Hallisey "Kate" Rubins is a NASA astronaut. She became the 60th woman to fly in space when she launched on a Soyuz spacecraft to the Inter... 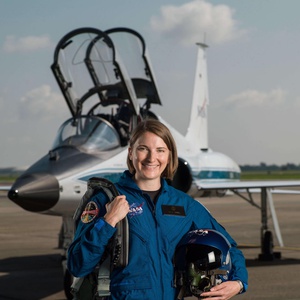 Kayla Jane Barron is an American submarine warfare officer and NASA astronaut candidate of the class of 2017. 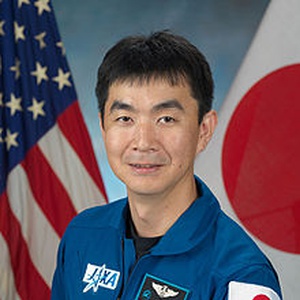 Kimiya Yui is a Japanese astronaut from the Japan Aerospace Exploration Agency (JAXA). He was selected for the agency in 2009. 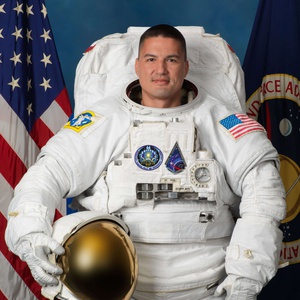 Kjell Norwood Lindgren is a current NASA astronaut. Lindgren was selected in June 2009 as a member of the NASA Astronaut Group 20. He launched to t... 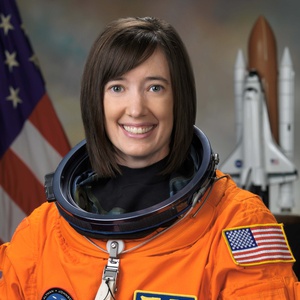 Katherine Megan McArthur is an American oceanographer and a National Aeronautics and Space Administration (NASA) astronaut. She has served as a Cap...