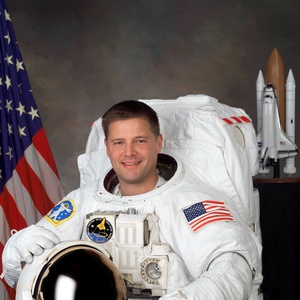 Douglas Harry "Wheels" Wheelock is an American engineer and astronaut. He has flown in space twice, logging 178 days on the Space Shuttle, Internatio… 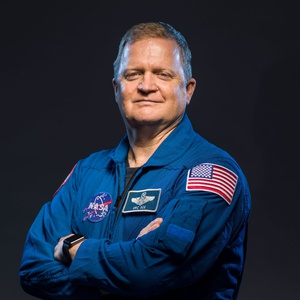 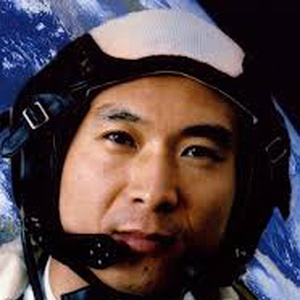 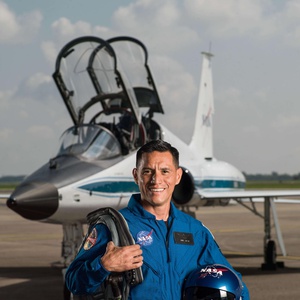 Francisco Carlos Rubio is a US Army helicopter pilot, flight surgeon, and NASA astronaut of the class of 2017. 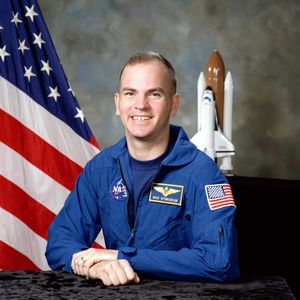 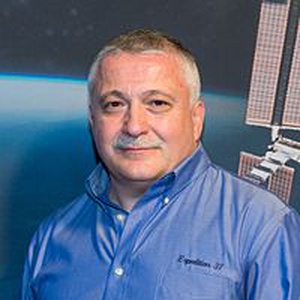 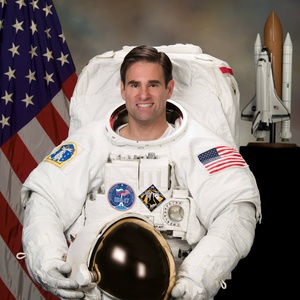 Gregory Errol Chamitoff is an engineer and NASA astronaut. He was assigned to Expedition 17 and flew to the International Space Station on STS-124, l… 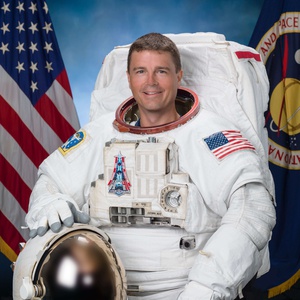 Gregory Reid Wiseman is an American astronaut, engineer, and naval aviator. Wiseman was selected in June 2009 as a member of the NASA Astronaut Group…