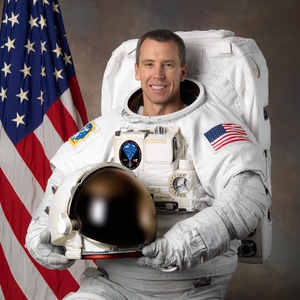 Andrew Jay "Drew" Feustel is a geophysicist and a NASA astronaut. Following several years working as a geophysicist, Feustel was selected as an astro… 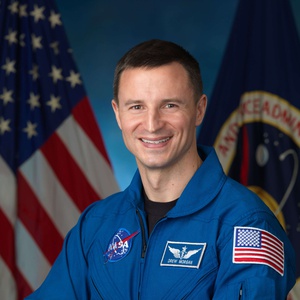 Andrew Richard "Drew" Morgan is a NASA astronaut from the class of 2013. 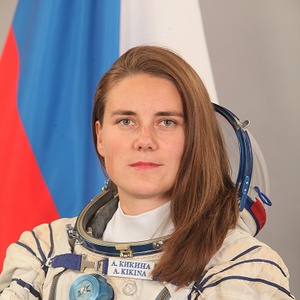 Anna Yuryevna Kikina is a Russian engineer and test cosmonaut, selected in 2012. Kikina is assigned to Crew-5 mission which is to launch in 2022. The… 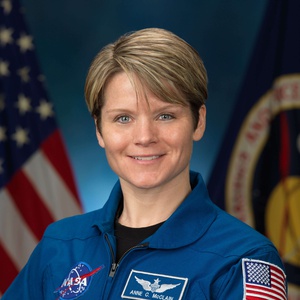 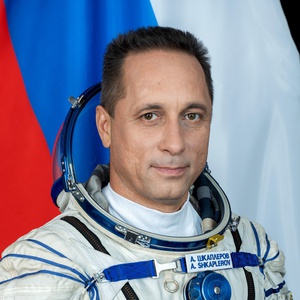 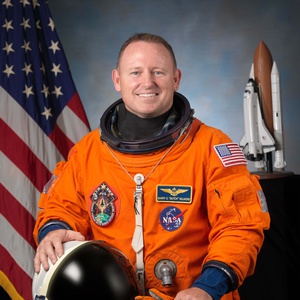 Barry Eugene "Butch" Wilmore is a NASA astronaut and United States Navy test pilot. He has had two spaceflights, the first of which was an 11-day Spa… 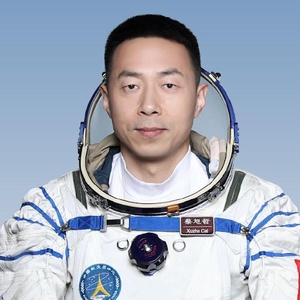 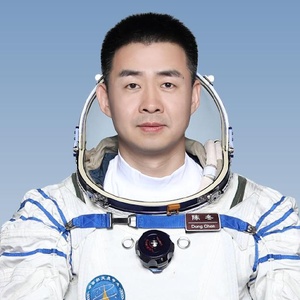 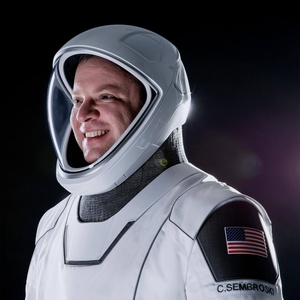 Chris Sembroski is an aerospace worker at Lockheed Martin who used to work on Minuteman missiles in the Air Force. Birth date is unknown.

Second flight of the KSLV-II "Nuri" launch vehicle, carrying a dummy satellite Payload of 1500 kg to sun-synchronous orbit. The mission will in ad…

Launch carrying a spare Globalstar-2 satellite. Four other payloads were detected after deployment, after an additional payload adapter was spotted o…