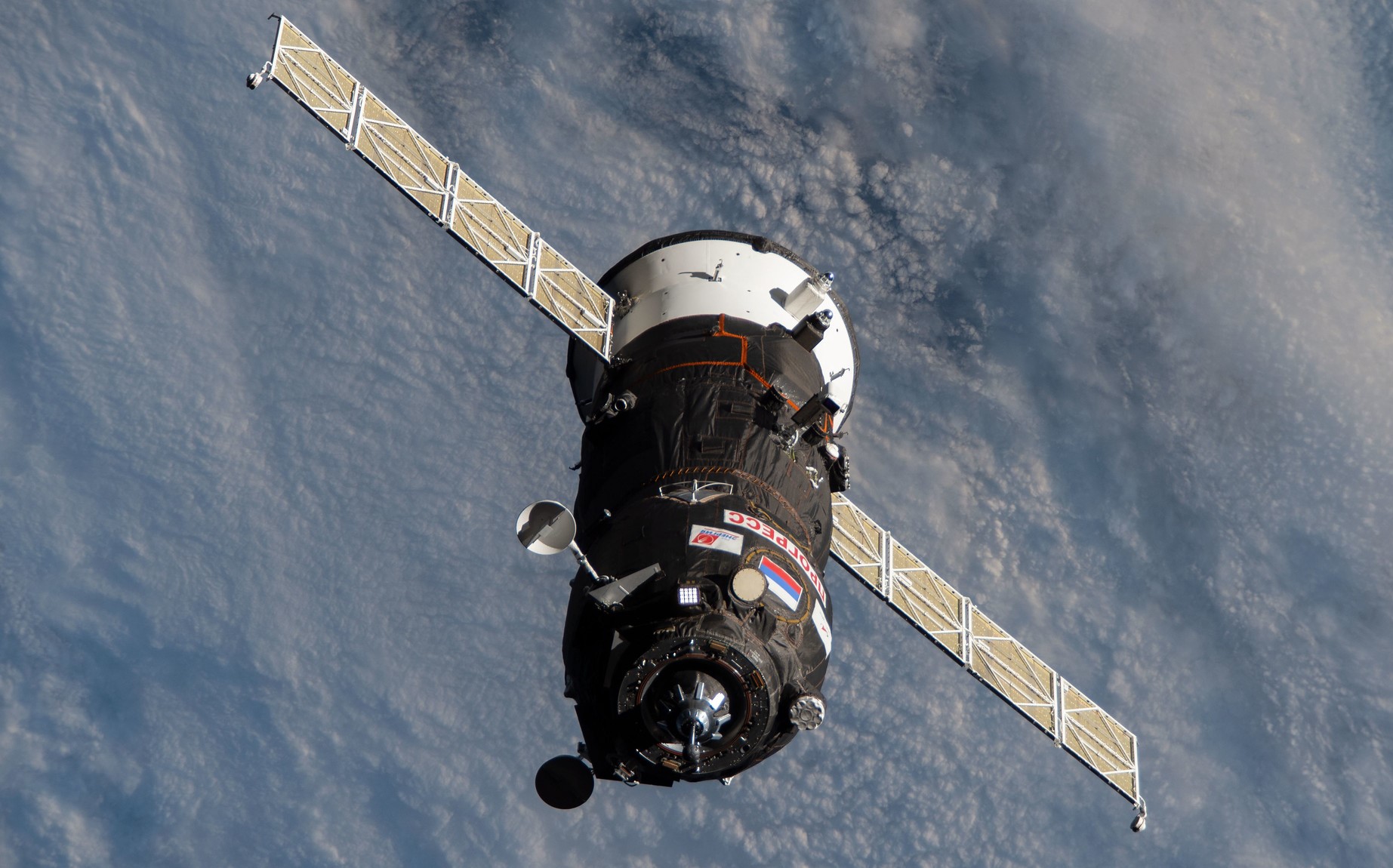 The purpose of Progress is to deliver supplies needed to sustain human presence in orbit. Currently it is used as a re-supply spacecraft for the ISS.

Progress is derived from the manned Soyuz spacecraft and is launched on the same vehicle, a Soyuz rocket. The bureau in charge of designing the freighter was TsKBEM (now RKK Energia). They began work on the design in mid-1973. Maiden flight was achieved on January 20, 1978. Still in use today, it has gone through six changes to its design, each improving on the last.