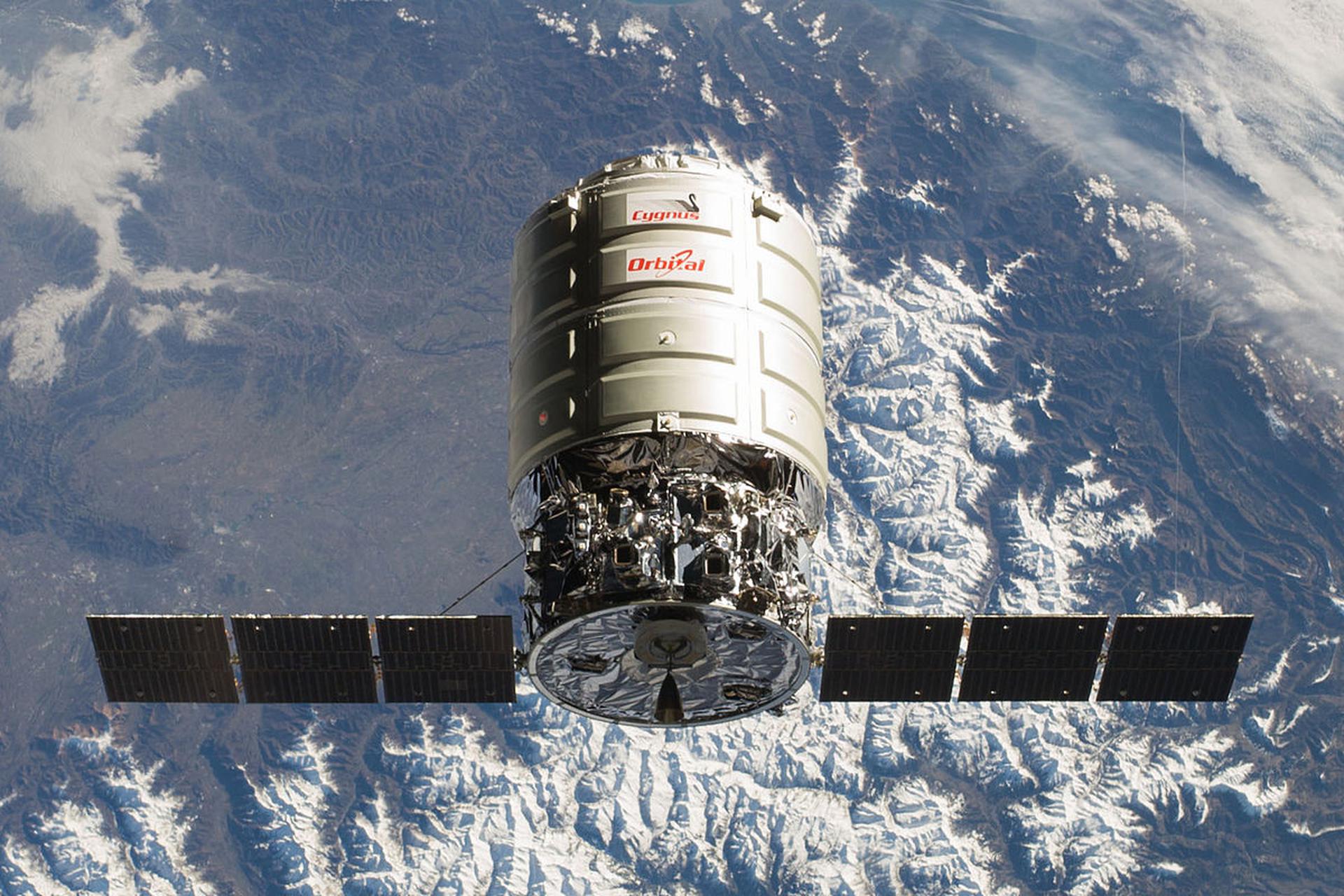 The Cygnus spacecraft is launched aboard Antares or the Atlas V to deliver cargo to the ISS under NASAs CRS contracts. It has no heatshield so at the end of its mission its used to dispose of waste by burning up in the Earths atmosphere.

Cygnus is a spacecraft developed originally by Orbital ATK and then aquired by Northrup Grumman after an aquisition. It is used to transport cargo to the ISS. The first operational mission of Cygnus to the ISS was in September 2013. One flight on 28 October 2014 ended in a failure when the Antares launch vehicle, used to launch the Cygnus, exploded shortly after launch. This set back the Cygnus launch schedule over a year. Following the launch anomaly a new version known as 'Cygnus Enhanced' was flown. This extended the Cygnus length and allowed it to carry an extra 700kg to the ISS.

A batch of 58 satellites for Starlink mega-constellation - SpaceX's project for space-based Internet communication system. This launch will also ca...

This rideshare mission carries small satellites for NASA, University of New South Wales and for NRO. The mission has been named "Don't Stop Me Now"...

Haiyang is a series of Chinese marine remote sensing satellites. Haiyang 1C is the follow-up of the Haiyang 1A and 1B satellites. It is intended fo...