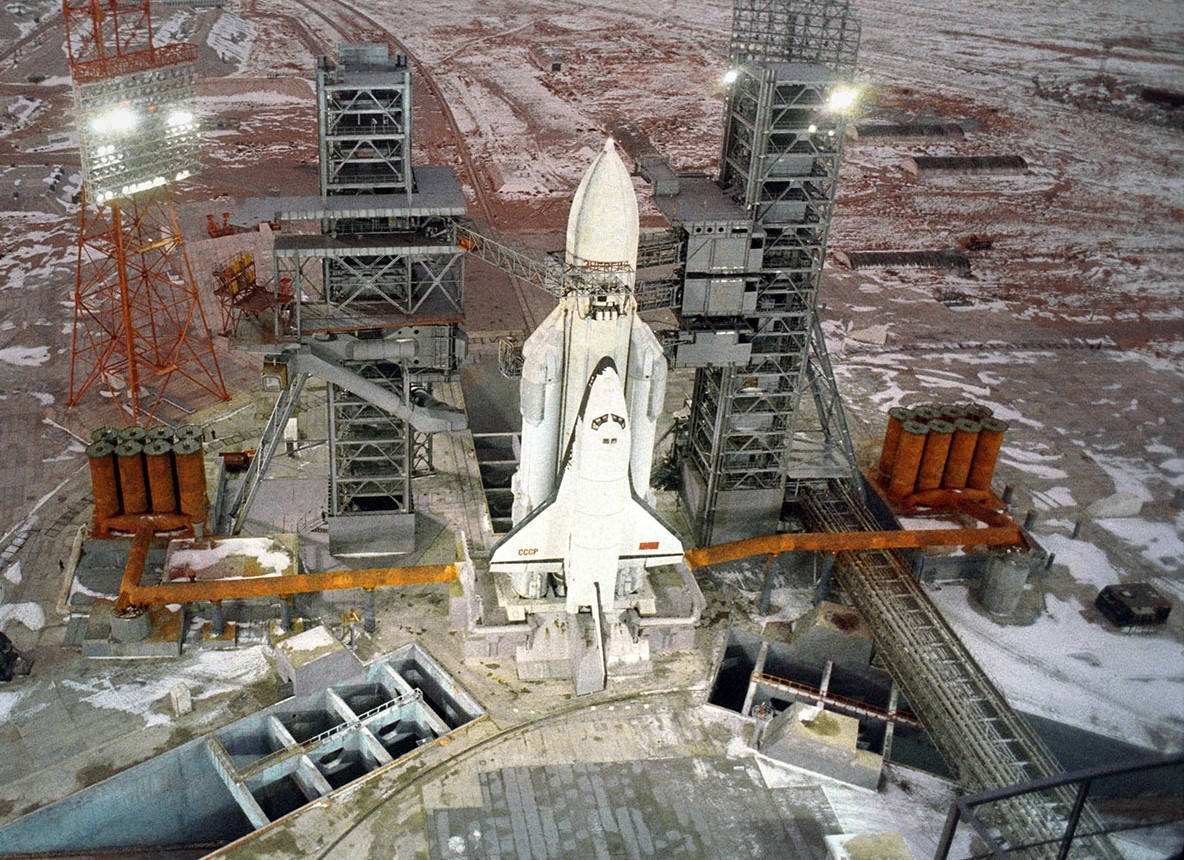 The Buran programme was started by the Soviet Union as a response to the United States Space Shuttle programme. The project was the largest and the most expensive in the history of Soviet space exploration. Development work included sending BOR-5 test vehicles on multiple sub-orbital test flights, and atmospheric flights of the OK-GLI aerodynamic prototype. Buran completed one uncrewed orbital spaceflight in 1988, after which it was recovered successfully. Although the Buran class was similar in appearance to NASA's Space Shuttle orbiter, and could similarly operate as a re-entry spaceplane, its internal and functional design was distinct. For example, the main engines during launch were on the Energia rocket and were not taken into orbit by the spacecraft. Smaller rocket engines on the craft's body provided propulsion in orbit and de-orbital burns, similar to the Space Shuttle's OMS pods.

The Buran was a Soviet and later Russian reusable spacecraft that began development in 1974 at the Central Aerohydrodynamic Institute in Moscow and was formally suspended in 1993.