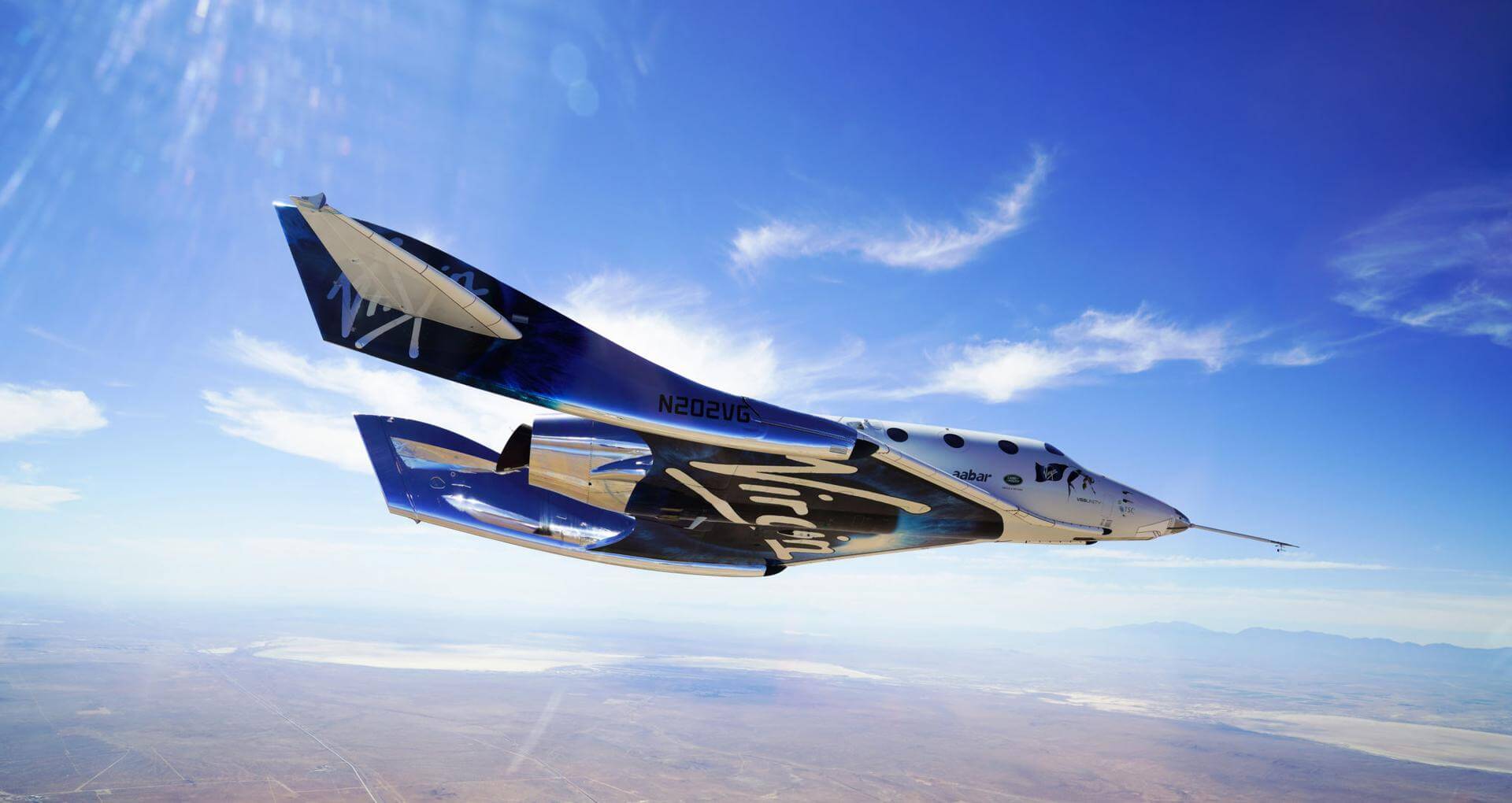 SpaceShipTwo is carried to its launch altitude by a Scaled Composites White Knight Two, before being released to fly on into the upper atmosphere powered by its rocket engine. It then glides back to Earth and performs a conventional runway landing.

The Scaled Composites Model 339 SpaceShipTwo is an air-launched suborbital spaceplane type designed for space tourism. It is manufactured by The Spaceship Company, a California-based company owned by Virgin Galactic.

The spaceship was officially unveiled to the public on 7 December 2009 at the Mojave Air and Space Port in California. On 29 April 2013, after nearly three years of unpowered testing, the first one constructed successfully performed its first powered test flight.