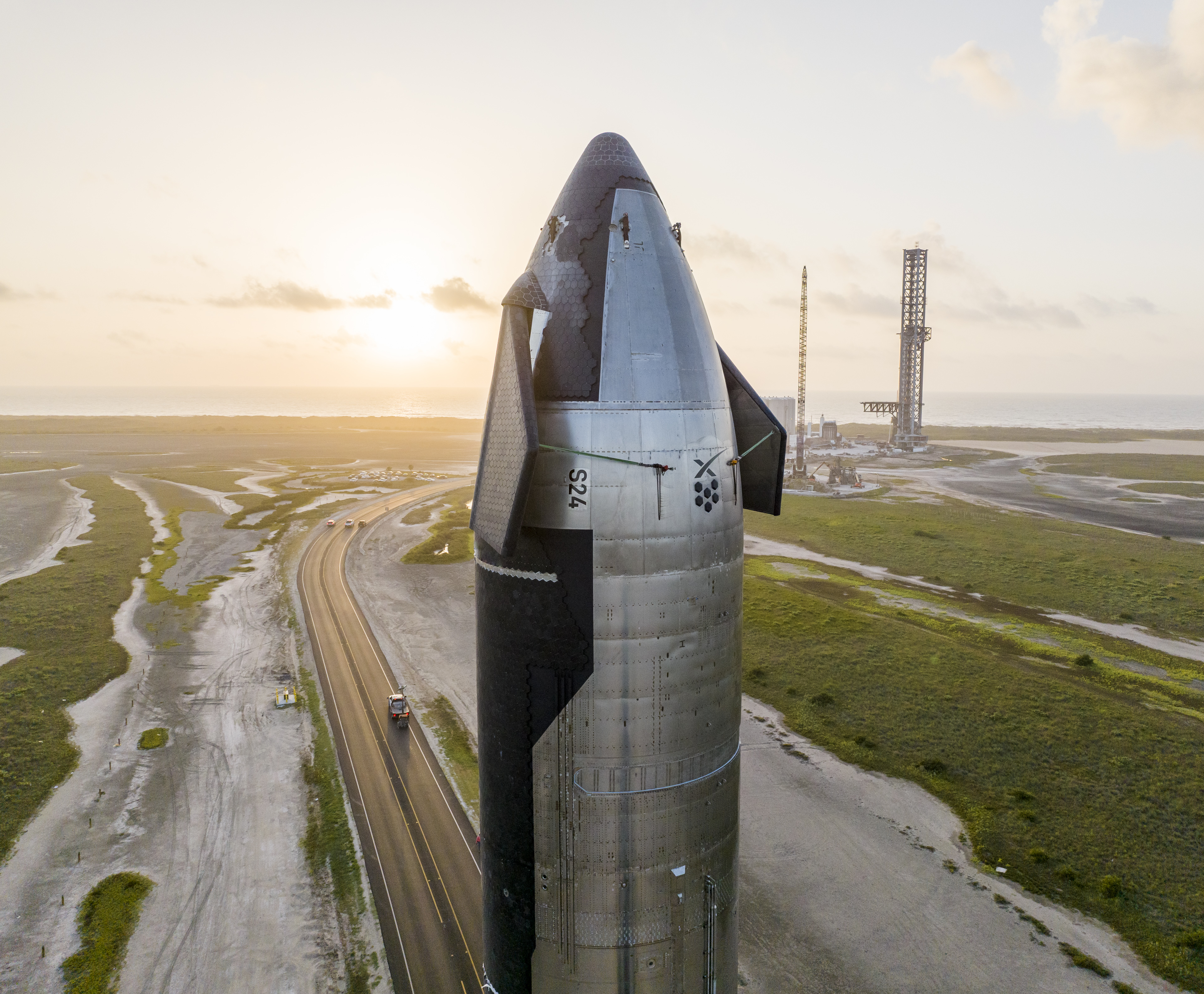 More than 100 tons to Earth orbit

Unknown at this stage

The Starship second stage was testing during a number of low and high altitude suborbital flights before the first orbital launch attempt.