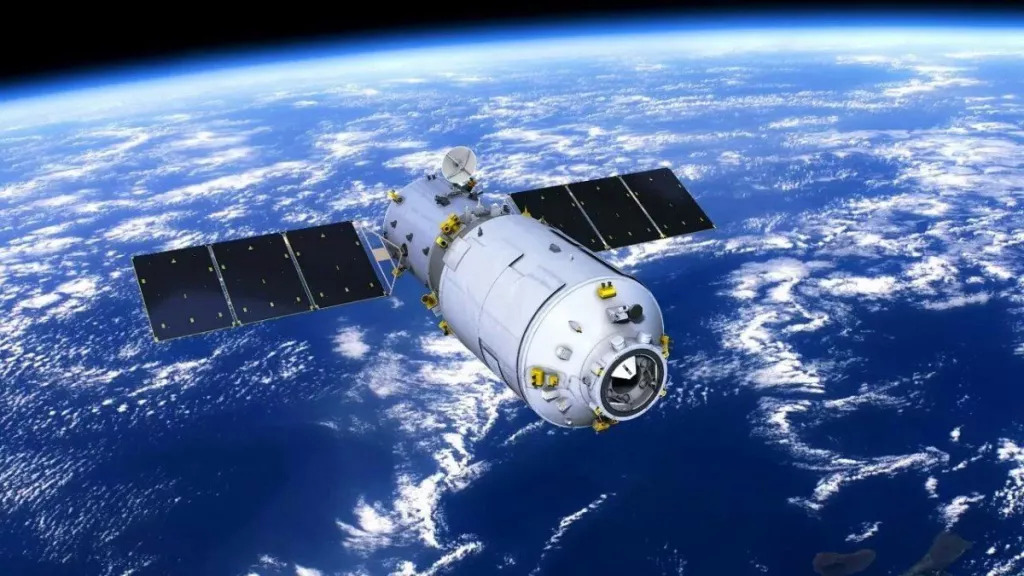 The Tianzhou is a Chinese automated cargo spacecraft that was first launched on April 20, 2017 to resupply Tiangong-1. It demonstrated autonomous propellant transfer in orbit.