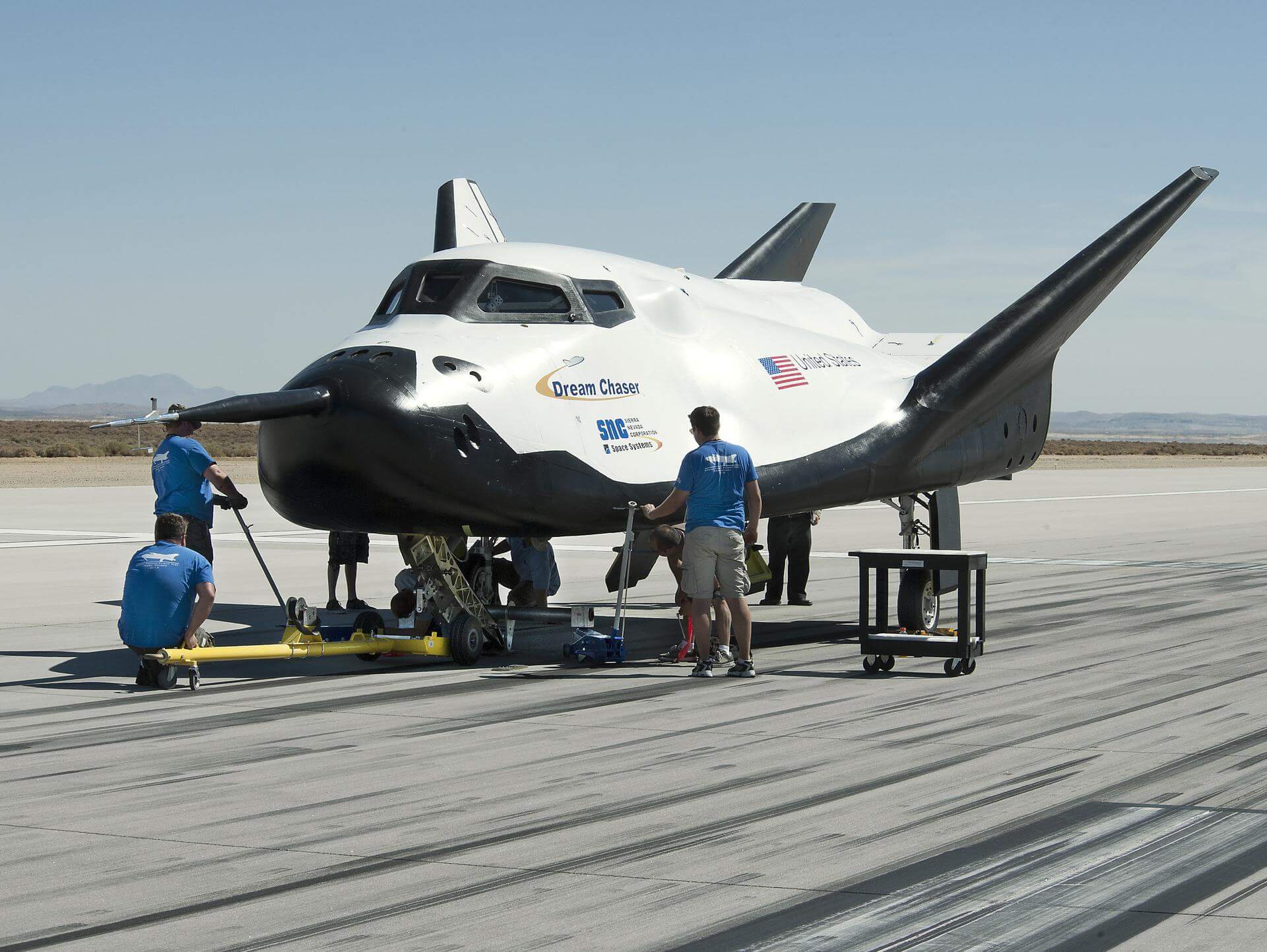 Cargo transportation to and from the ISS.

The cargo Dream Chaser will resupply the International Space Station with both pressurized and unpressurized cargo. It will be launched vertically on the Vulcan Centaur rocket, and autonomously land horizontally on conventional runways.

The Dream Chaser Cargo System is an American reusable lifting body spaceplane being developed by Sierra Nevada Corporation (SNC) Space Systems. Originally intended as a crewed vehicle, the Dream Chaser Space System, to be produced after the cargo variant is operational, is capable of carrying up to seven people and cargo to and from low Earth orbit.