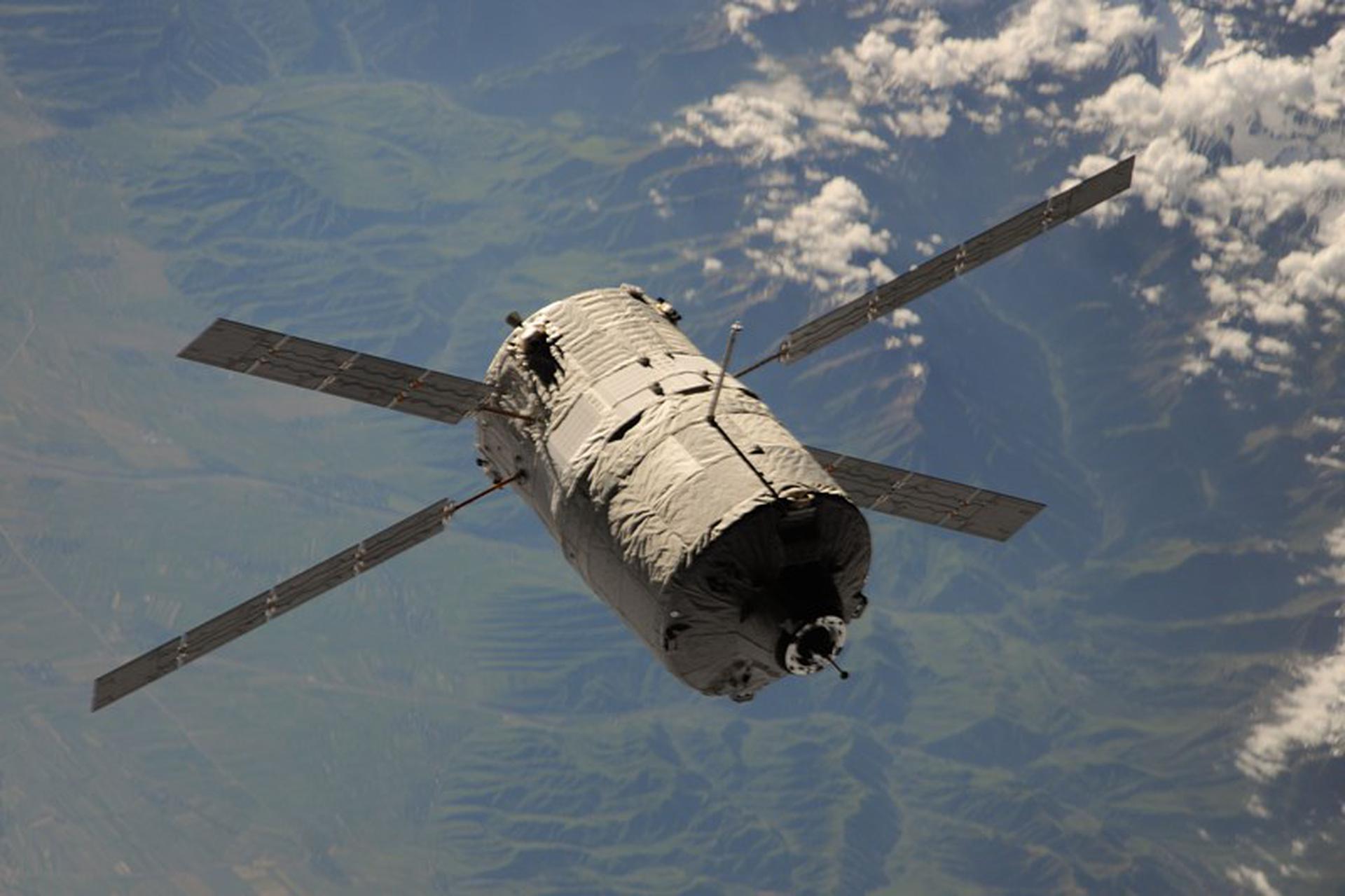 In terms of its role, the ATV was designed to complement the smaller Russian Progress spacecraft, possessing three times its useful payload capacity. Similar to the Progress, it would carry both bulk liquids and relatively fragile freight, which would be stored within a cargo hold maintained at a pressurized shirt-sleeve environment in order that astronauts would be able to access payloads without the need to put on spacesuits. The pressurized cargo section of the ATV was based on the Italian-built Multi-Purpose Logistics Module (MPLM), which was a Shuttle-carried "space barge" that had been previously used for transporting equipment to and from the Station. Unlike the MPLM, the ATV used the same docking mechanism as employed upon the Progress. The ATV, like the Progress, also serves as a container for the station's waste. Each ATV weighs 20.7 tonnes at launch and has a cargo capacity of 8 tonnes.

During the 1990s, as the International Space Station program was taking place, it was collectively recognised by the 15 participating nations that, upon completion, the International Space Station (ISS), a crewed space station in Low Earth orbit (LEO), would require regular resupply missions in order to meet the needs of the onboard crew as well as to deliver apparatus to support the various scientific tests that would be performed on board. In October 1995, it was agreed that, amongst the various contributions to the ISS program that Europe would assume responsibility for under the vestiges of the European Space Agency (ESA), would be the Automated Transfer Vehicle, or ATV; this logistics-orientated spacecraft would perform the identified resupply missions to ISS.

In Flight
5 hours, 1 minute ago