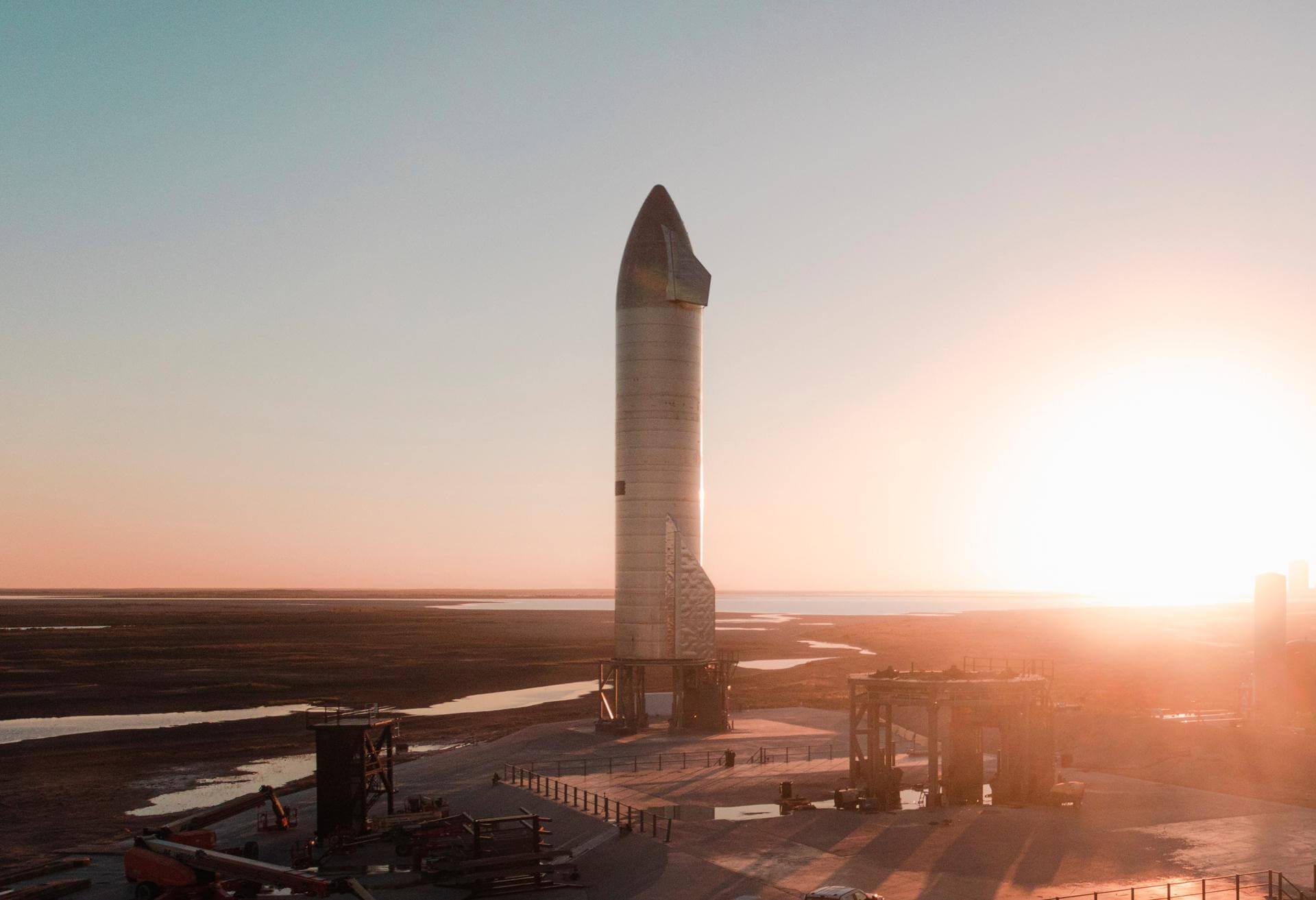 SN9 is the first starship prototype to be fully made of 304L stainless steel. It was destroyed on landing after its first flight.

SN9 flew on one previous launch(es). 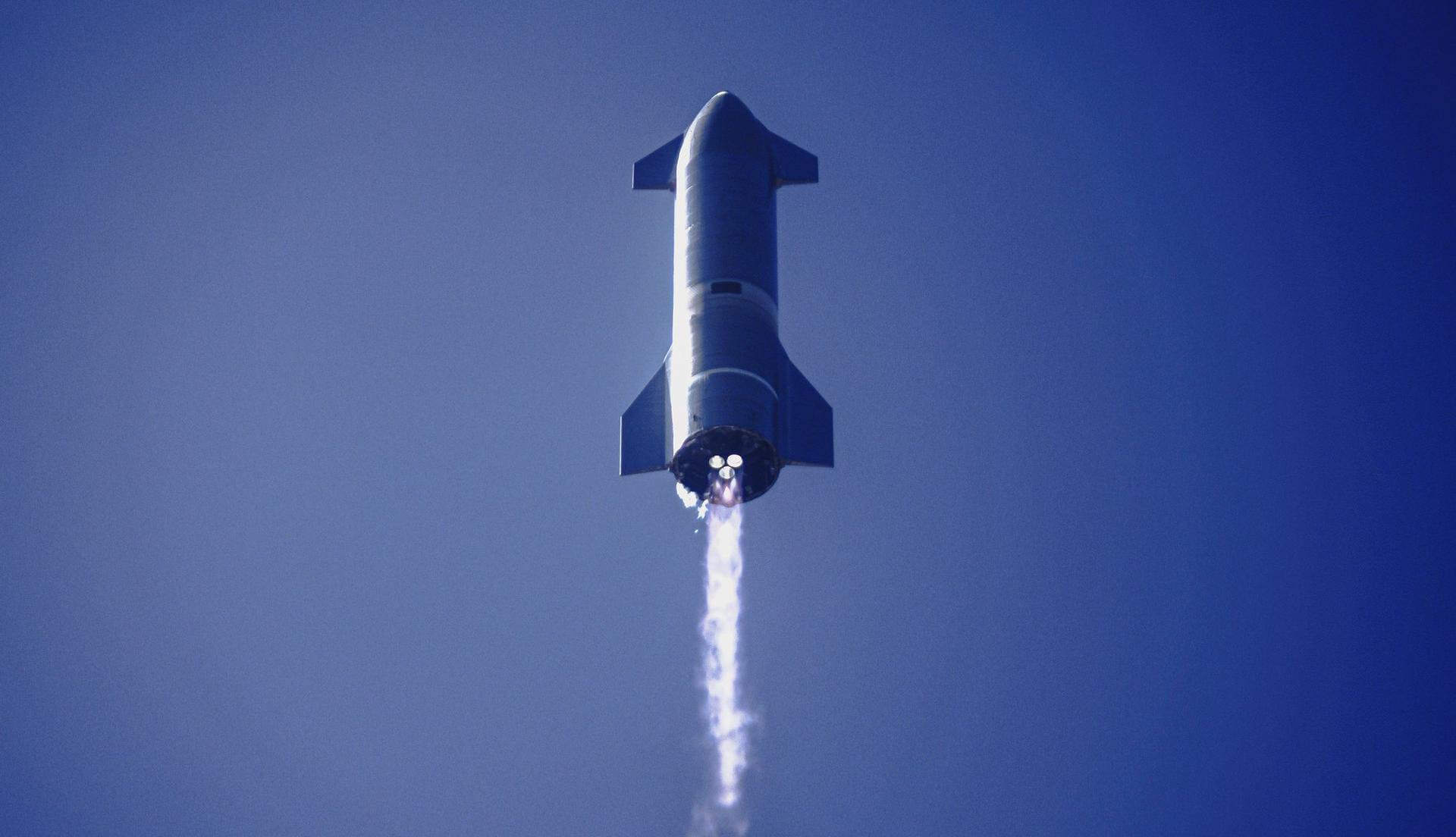 Status: Launch was a Partial Failure

The SN9 Starship performed a first flight similar to the one of SN8. It launched up to an altitude of 10 km or 33,000 ft, did a belly flop maneuver and a controlled descent to the landing pad where the landing flip maneuver was unsuccessful and resulted in the destruction of the prototype on impact.