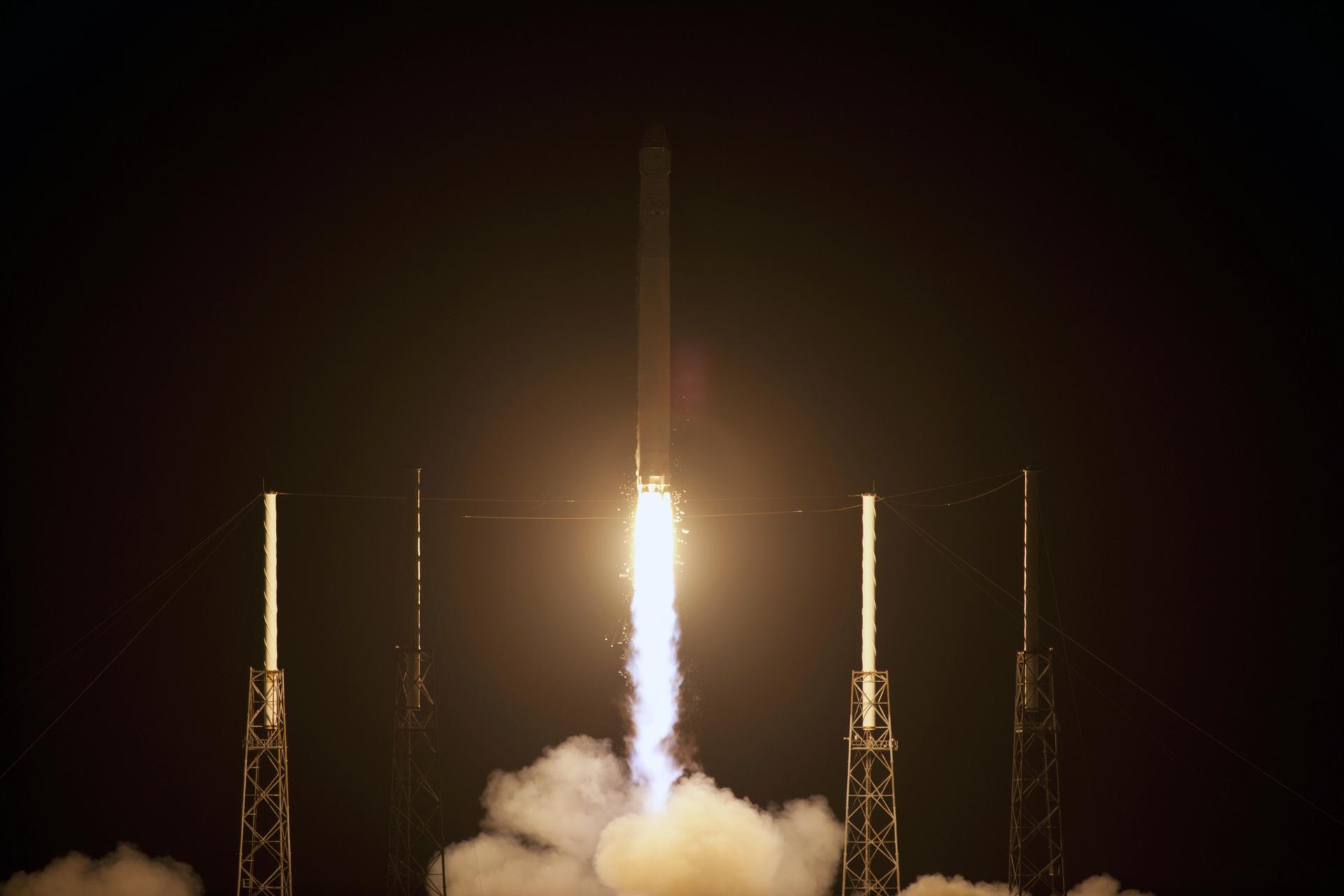 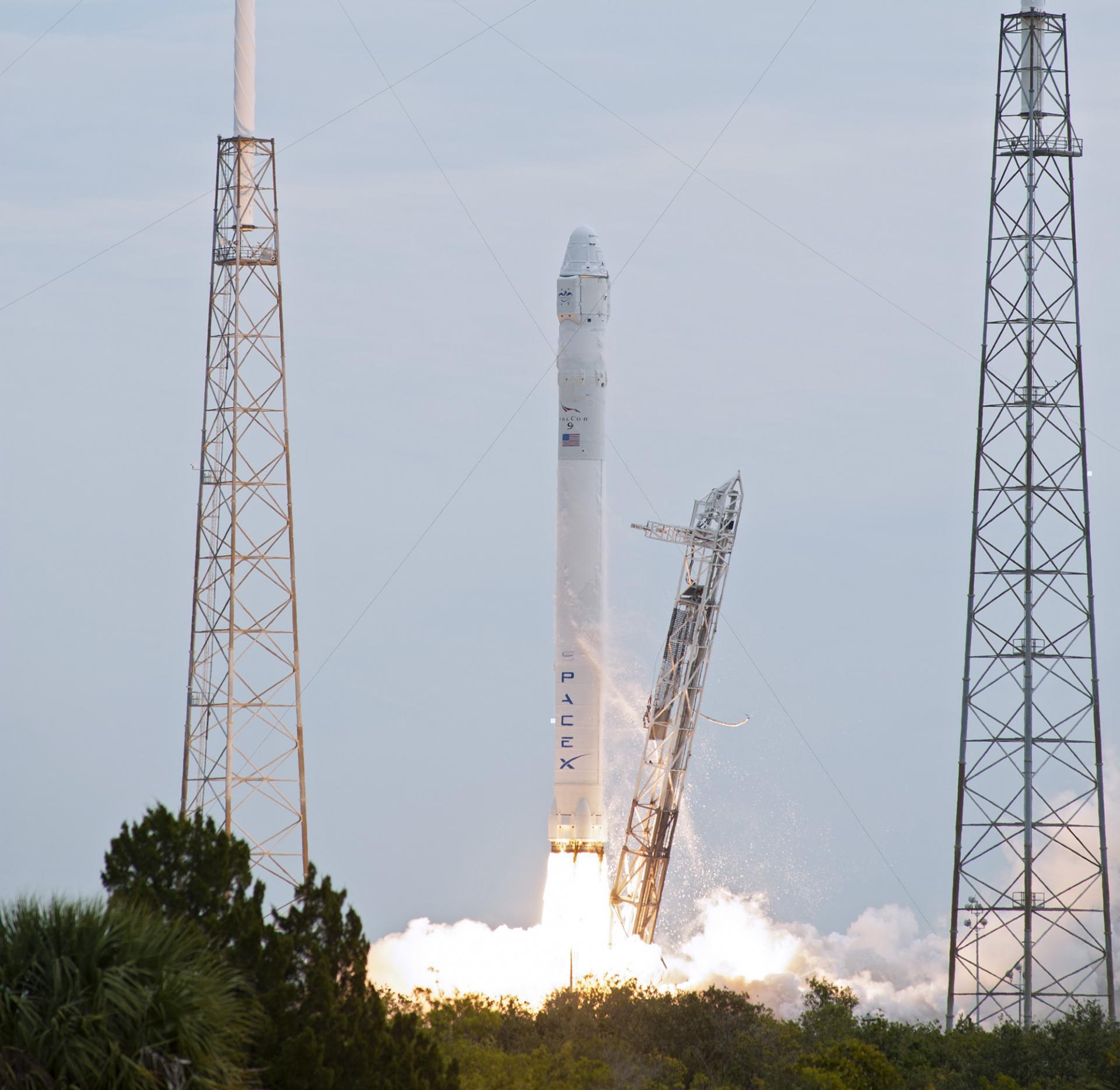 SpaceX COTS Demo Flight 2 (COTS 2), was the second test-flight for SpaceX's uncrewed Dragon cargo spacecraft, launched on the third flight of the company's two-stage Falcon 9 launch vehicle. The flight was performed under a funded agreement from NASA as the second Dragon demonstration mission in the Commercial Orbital Transportation Services (COTS) program. The purpose of the COTS program is to develop and demonstrate commercial sources for cargo re-supply of the International Space Station (ISS). The Dragon C2+ spacecraft was the first American vehicle to visit the ISS since the end of the Space Shuttle program. It was also the first commercial spacecraft to rendezvous and berth with another spacecraft.