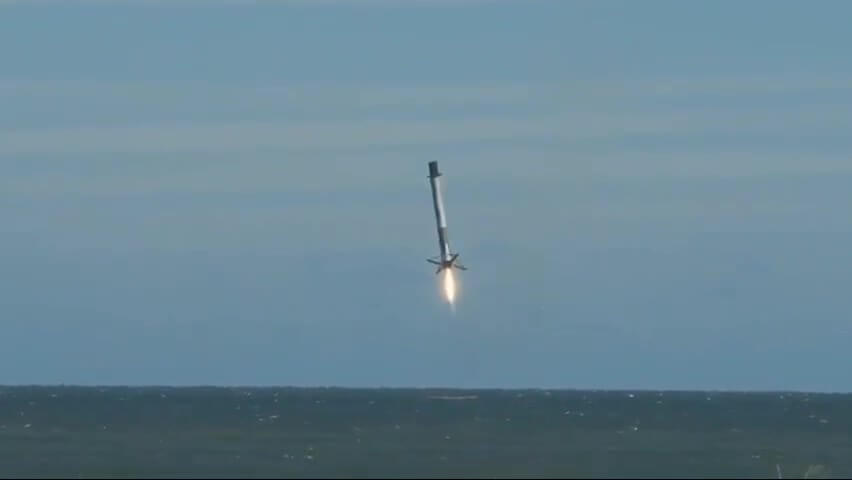 Falcon 9 booster B1050 is a reusable first-stage booster for the orbital-class Falcon 9 vehicle manufactured by SpaceX. It launched for the first time on December 5, 2018. The booster experienced a malfunction during reentry, resulting in the booster missing its landing at the ground pad as intended; instead performing a soft landing just offshore. The booster may be used in future SpaceX internal missions.

SpaceX launched the Dragon spacecraft on their 16th operational cargo delivery mission to the International Space Station. The flight was conducted under the Commercial Resupply Services contract with NASA.