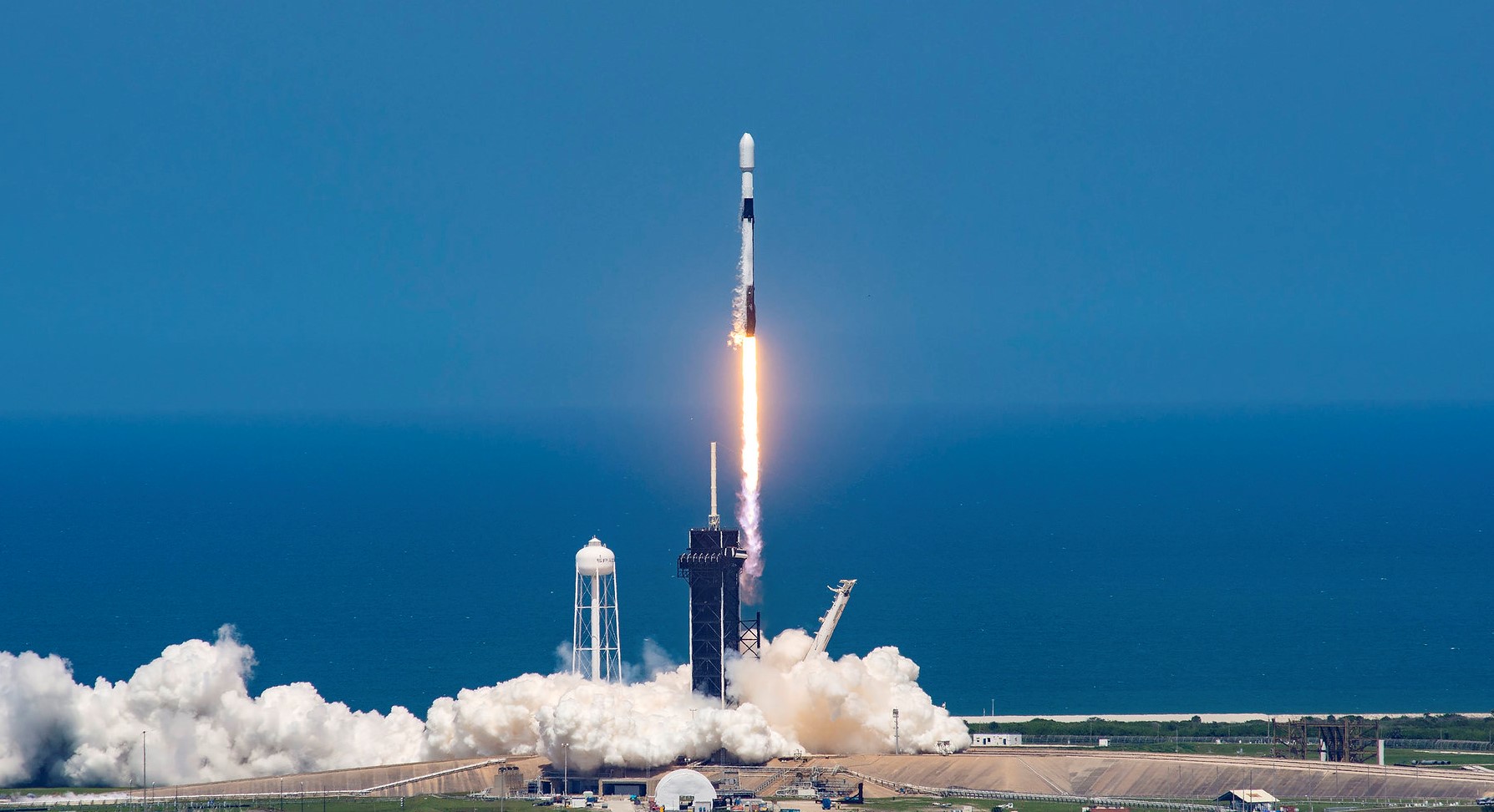 SPHEREx is a planned two-year astrophysics mission to survey the sky in the near-infrared light, which, though not visible to the human eye, serves as a powerful tool for answering cosmic questions involving the birth of the universe, and the subsequent development of galaxies. It also will search for water and organic molecules – essentials for life as we know it – in regions where stars are born from gas and dust, known as stellar nurseries, as well as disks around stars where new planets could be forming. Astronomers will use the mission to gather data on more than 300 million galaxies, as well as more than 100 million stars in our own Milky Way galaxy. NASA’s Polarimeter to Unify the Corona and Heliosphere (PUNCH) mission will share a ride to space with SPHEREx. It consists of four suitcase-sized satellites, which will focus on the Sun’s outer atmosphere (the corona) and how it generates the solar wind. The spacecraft also will track coronal mass ejections – large eruptions of solar material that can drive large space weather events near Earth – to better understand their evolution and develop new techniques for predicting such eruptions.