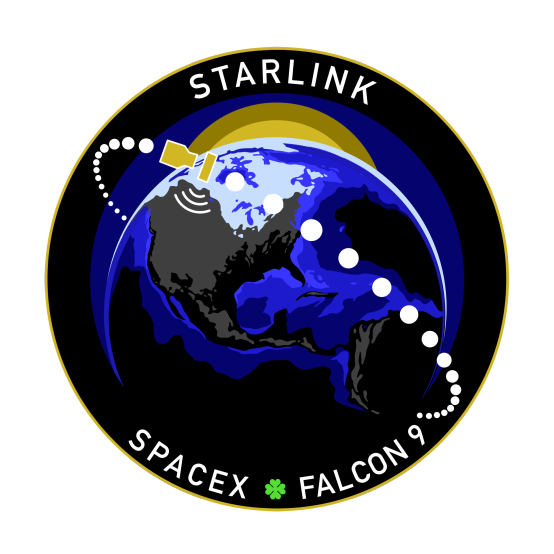 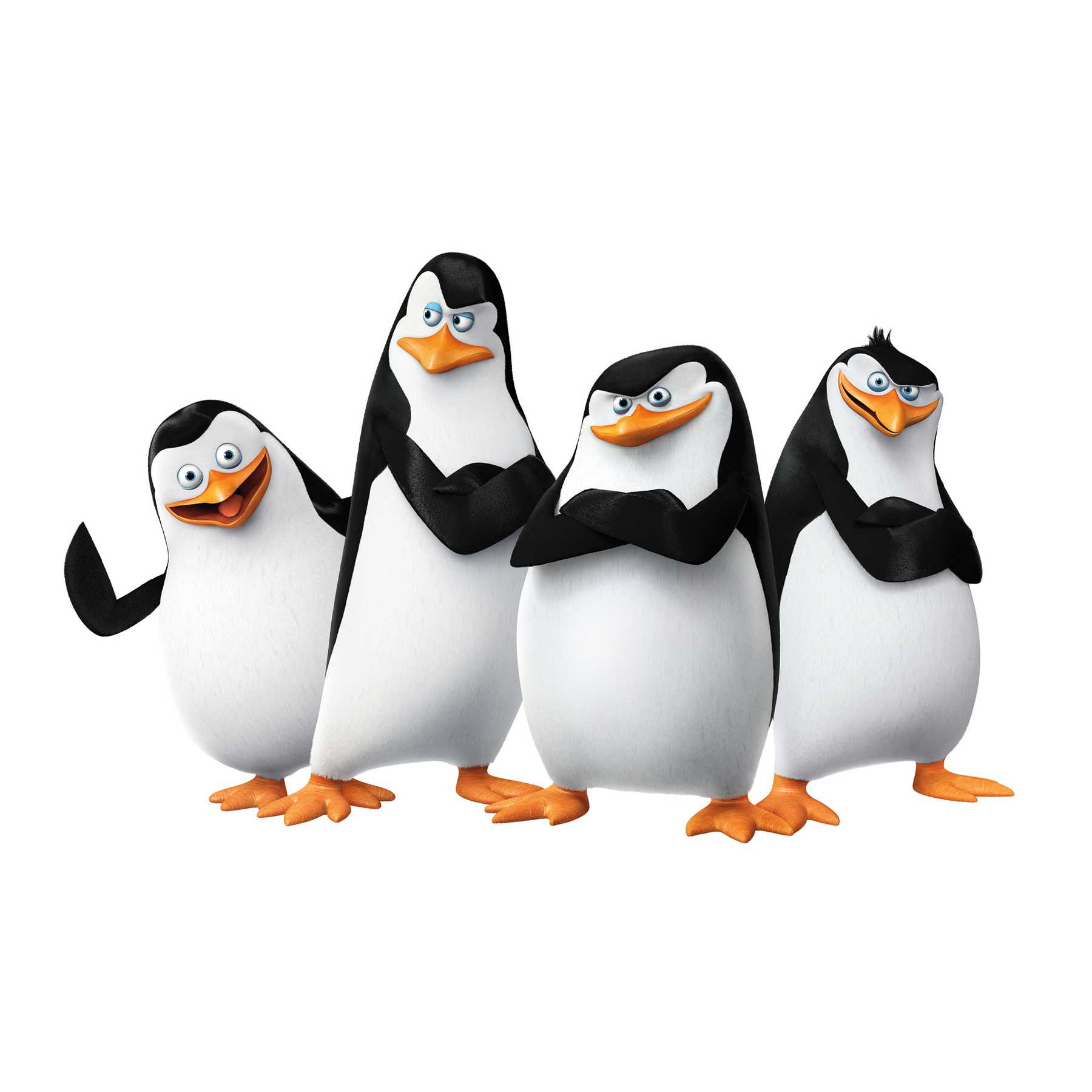 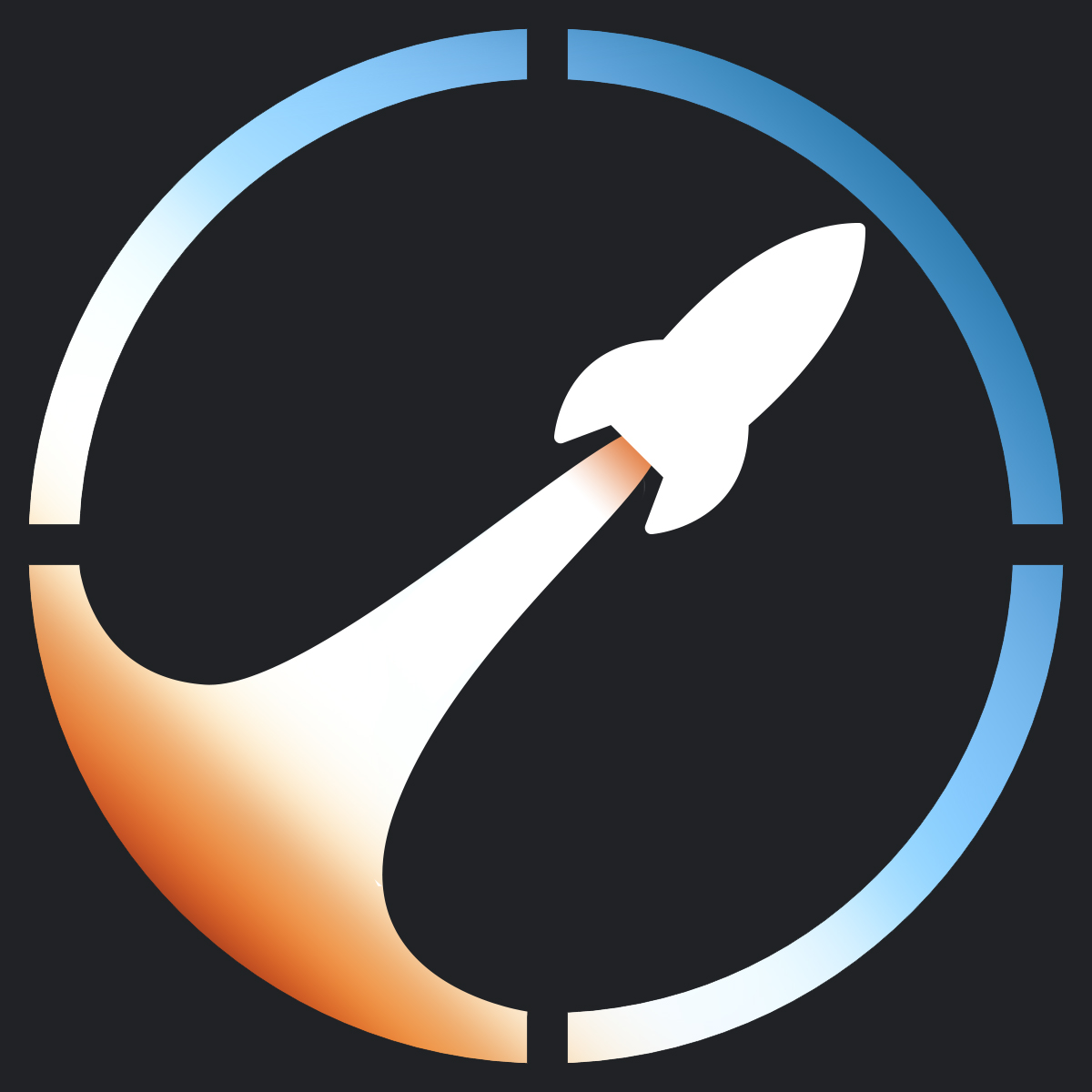 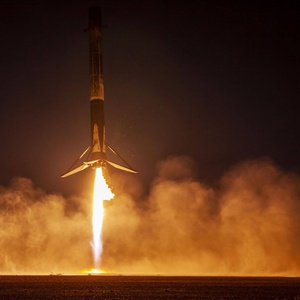 The Falcon 9 first stage has successfully landed on autonomous droneship A Shortfall of Gravitas. 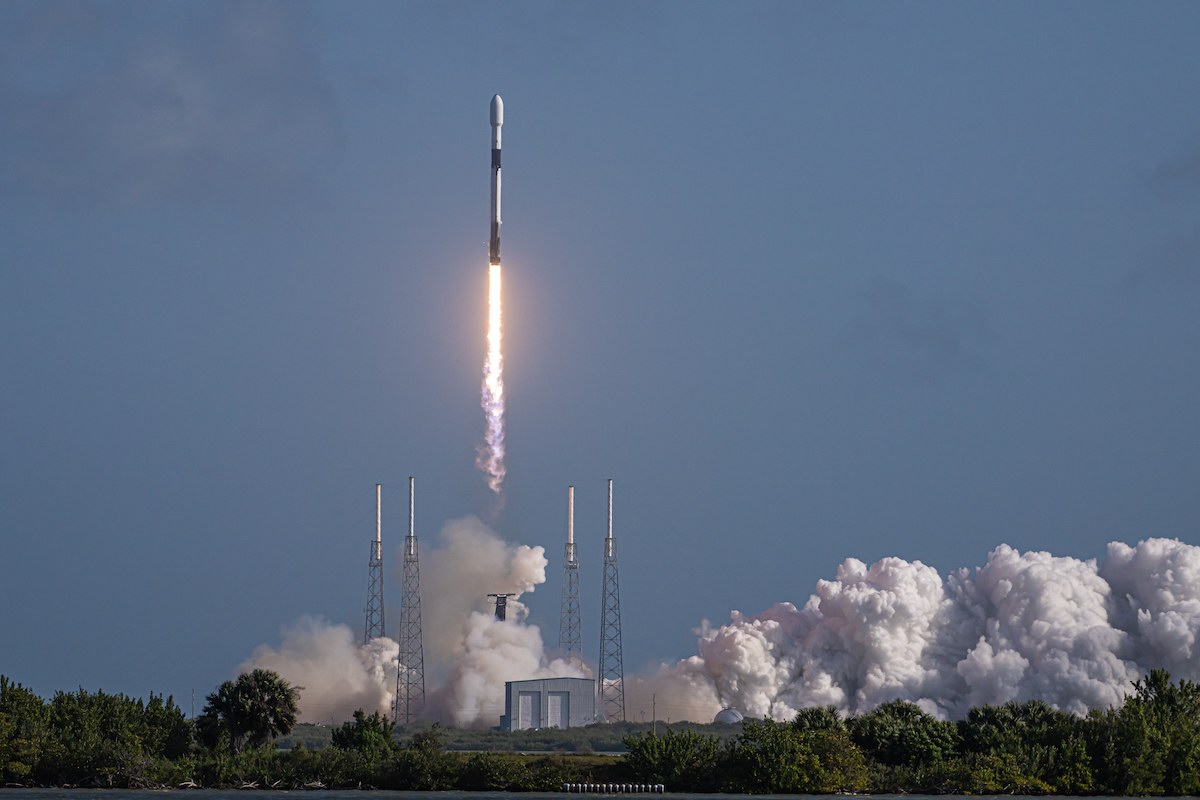 Another grouping of 48 Starlink internet satellites soared into orbit Wednesday from Cape Canaveral aboard a Falcon 9 rocket, or what SpaceX’s launch director jokingly called an “American broomstick” in a jab at Russian space chief Dmitry …

SpaceX has reflown a converted Falcon Heavy side booster just 37 days after its first mission as a Falcon 9 rocket, successfully... 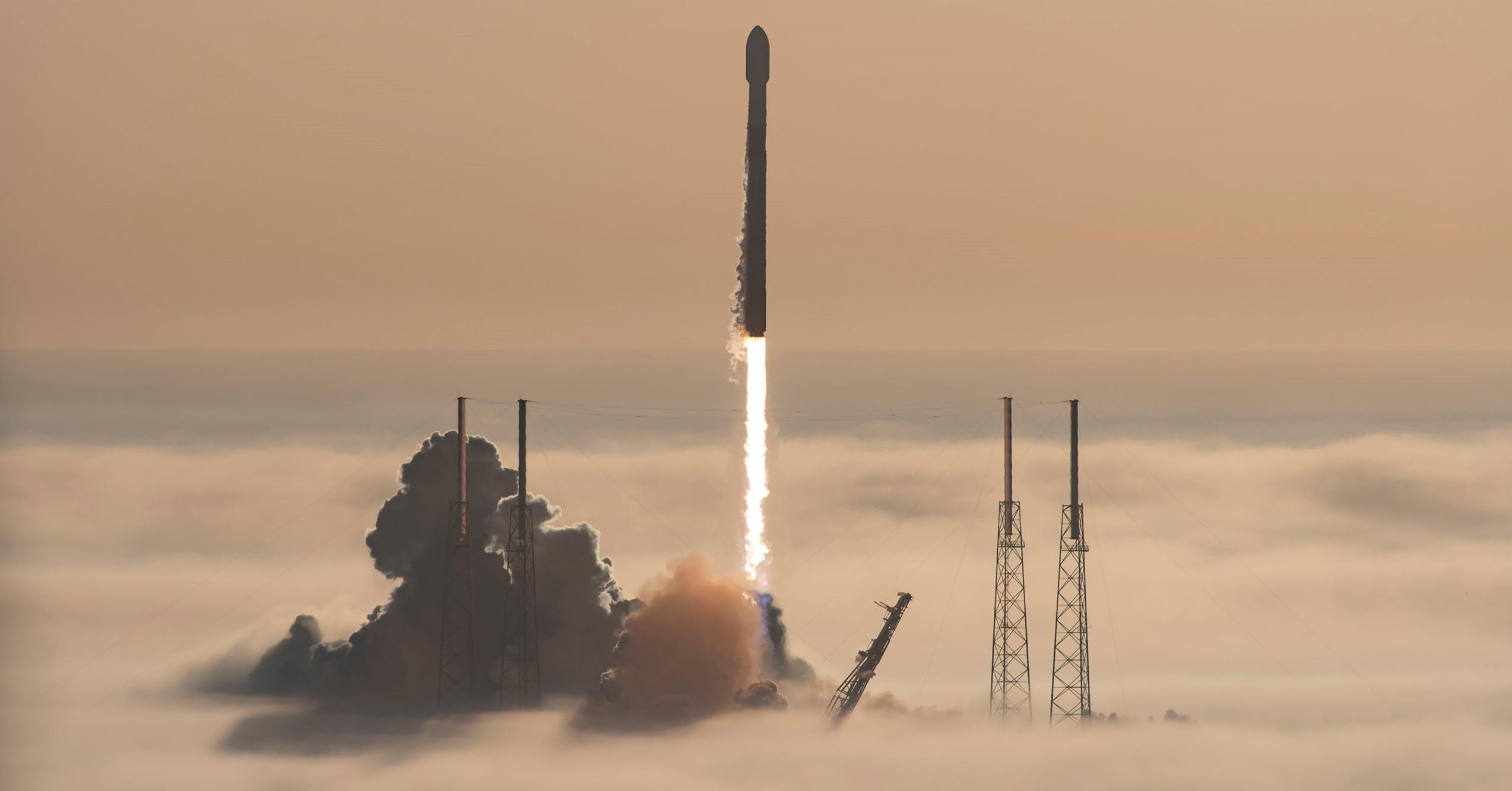 SpaceX on track for fourth Starlink launch in 16 days [webcast]

SpaceX set for third Starlink launch in a row [webcast]

Update: SpaceX says that a Falcon 9 rocket is on track Starlink 4-11 from California’s Vandenberg Space Force Base (VSFB) no earlier...