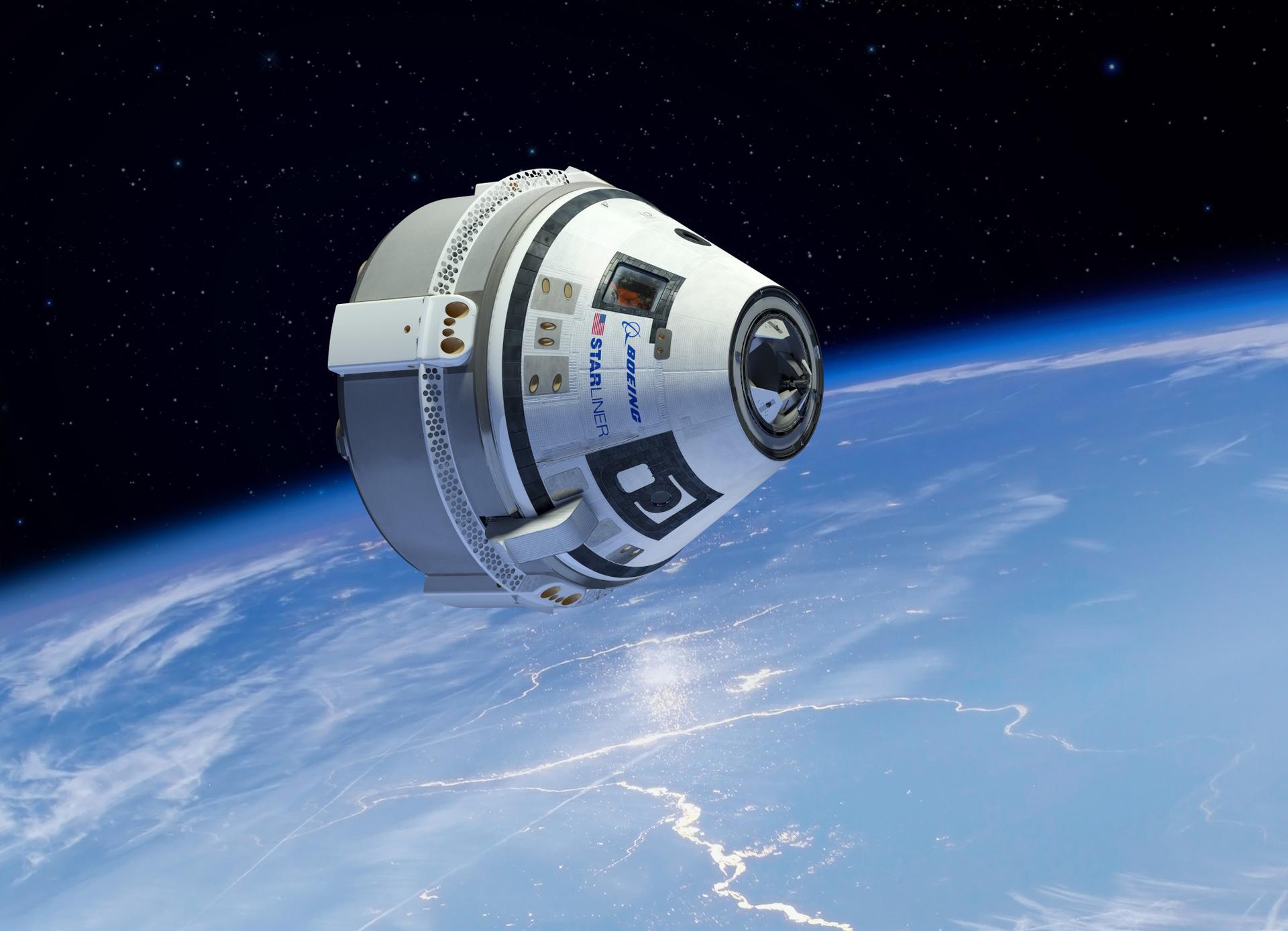 The first Boeing CST-100 Starliner will conduct it's deorbit burn after its unsuccessful flight to the ISS.

Following the deorbit burn the capsule will renter the Earth's atmosphere and land at the 'White Sands Missile Range' using its parachutes. 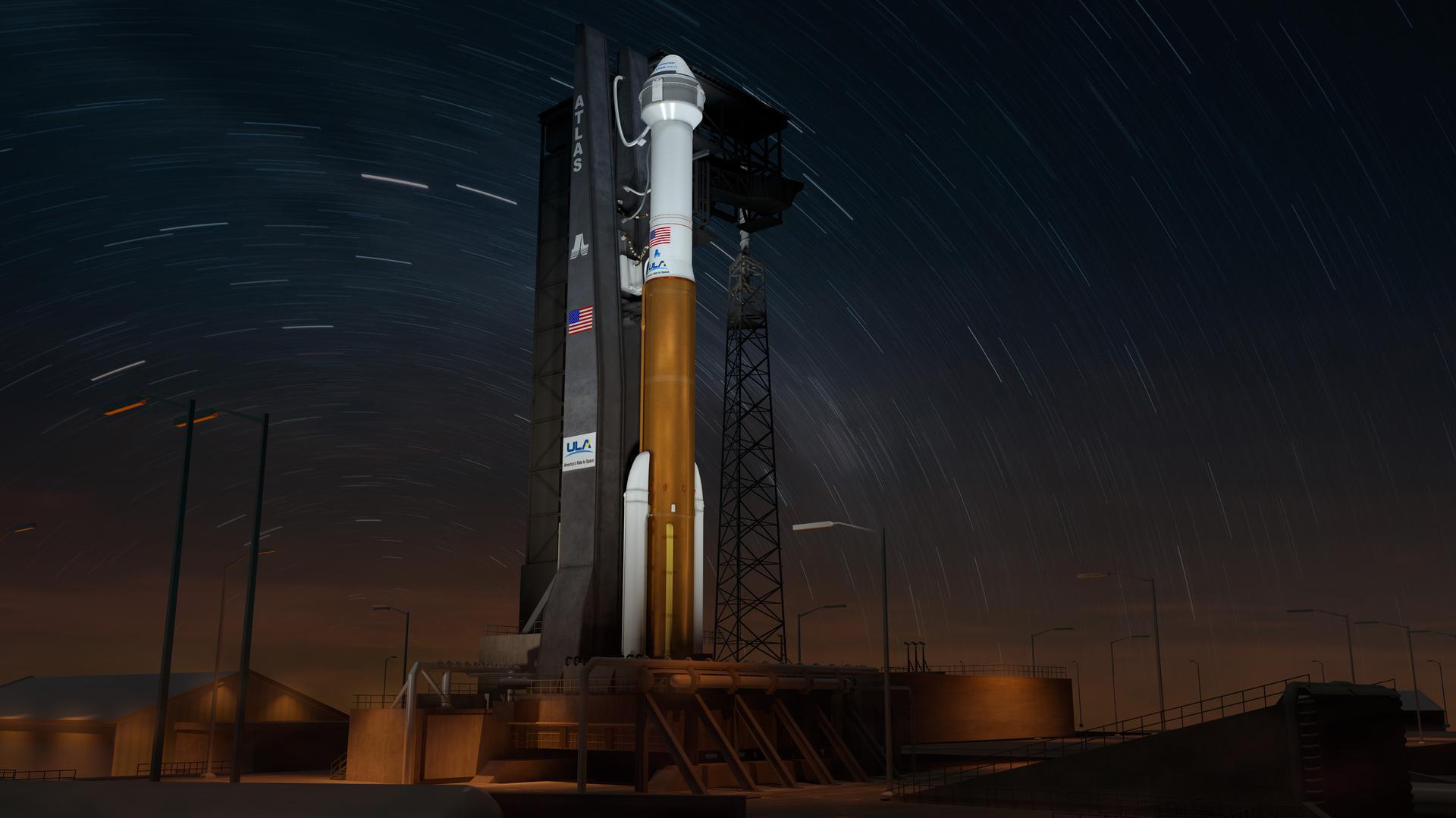 Shijian 20 is an experimental geostationary communications satellite. This is also a return-to-flight launch for Long March 5 after a July 2017 fai...

Elektro-L is a series of meteorological satellites developed for the Russian Federal Space Agency by NPO Lavochkin. They are designed to capture re...

This is the first test flight of Starliner spacecraft to the International Space Station. Although Atlas V and Centaur upper stage successfully put...

On April 24, 2015, China and Brazil have signed the agreement for the construction of CBERS-4A. It's a third satellite in the continuity to the CBE...