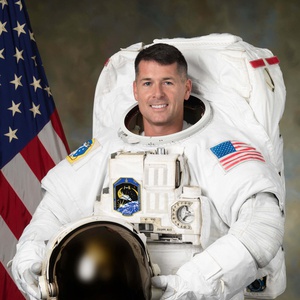 Robert Shane Kimbrough is a retired United States Army officer, and a NASA astronaut. He was part of the first group of candidates selected for NAS... 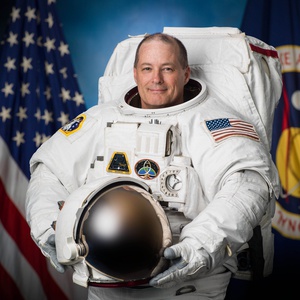 Scott David Tingle is a NASA astronaut. He was selected in June 2009 as a member of the NASA Astronaut Group 20, qualifying in 2011. Serving as a f... 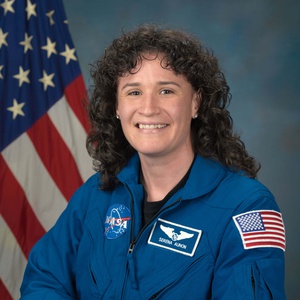 Serena Maria Auñón-Chancellor is an American physician, engineer, and NASA astronaut. She has been in space since June 6, 2018, serving as a flight... 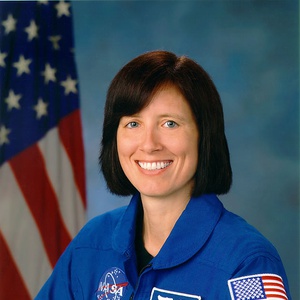 Shannon Walker is an American scientist and a NASA astronaut, whose first space mission was Expedition 24 on the International Space Station with t... 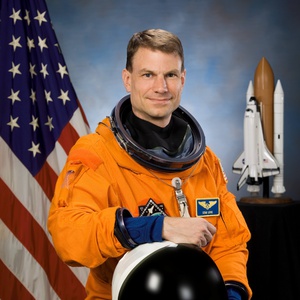 Stanley Glen Love, Ph.D. is an American scientist and a NASA astronaut from Oregon. 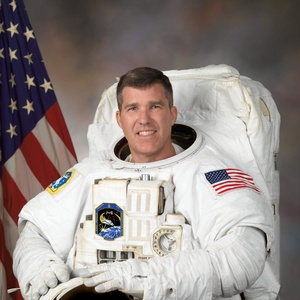 Stephen Gerard Bowen is a United States Navy submariner and a NASA astronaut; he was the second submariner to travel into space. Bowen has been on ... 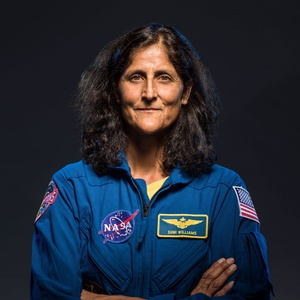 Sunita Pandya Lyn Williams is an American astronaut and United States Navy officer of Indo-Slovenian descent. She formerly held the records for tot... 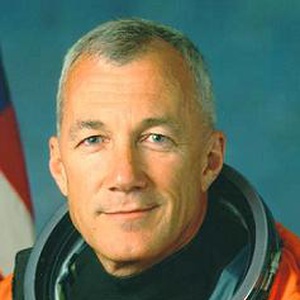 Terrence Wade Wilcutt is a United States Marine Corps officer and a NASA astronaut. He is a veteran of four Space Shuttle missions. Wilcutt is curr... 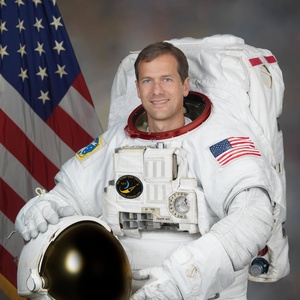 Thomas Henry "Tom" Marshburn is an American physician and a NASA astronaut. He served as a Mission Specialist on STS-127. Marshburn was a member of...