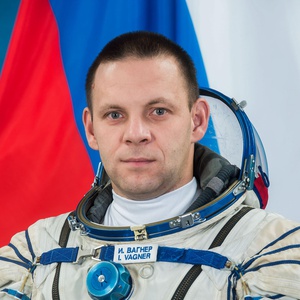 Ivan Viktorovitch Vagner is a Russian Engineer and Cosmonaut who was selected in October 2010. He graduated from the Baltic State Technical Univers... 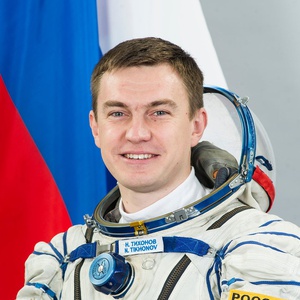 Nikolay Vladimirovich Tikhonov (Russian: Николай В. Тихонов) was born May 23, 1982. He is a Russian cosmonaut, selected in 2006. He was selected... 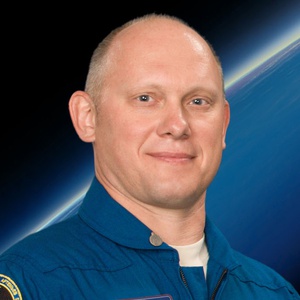 Oleg Germanovich Artemyev (Russian: Олег Германович Артемьев) is a Russian Cosmonaut for the Russian Federal Space Agency. He was selected as part ... 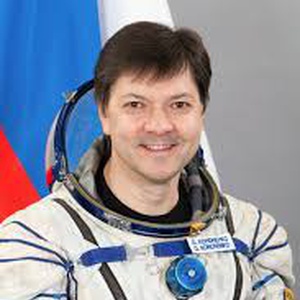 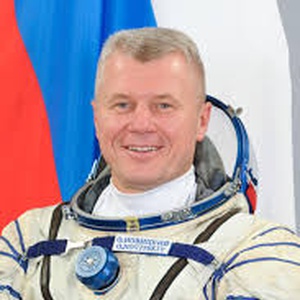 Oleg Viktorovich Novitskiy, lieutenant colonel in the Russian Air Force, is a Russian cosmonaut. Novitskiy was selected as a cosmonaut in 2006.B... 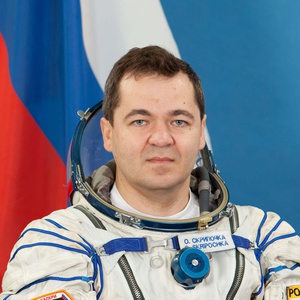 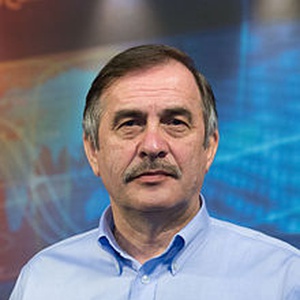 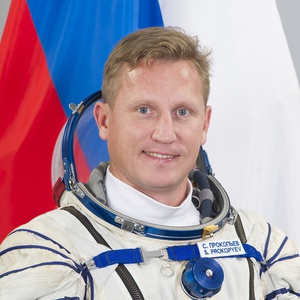 Sergei Valeriyevich Prokopyev, born 19 February 1975 is a Russian cosmonaut. He is the commander of Soyuz MS-09, and flight engineer of Expedition ... 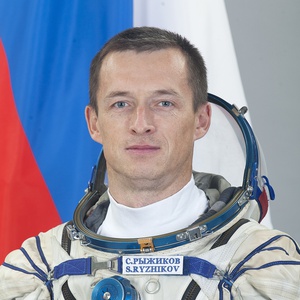