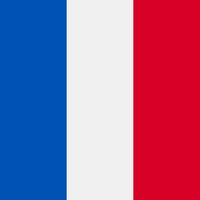 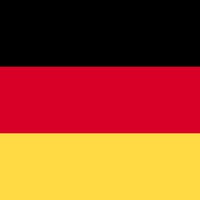 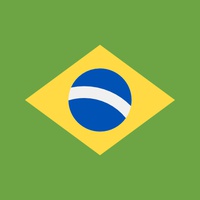 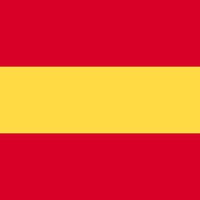 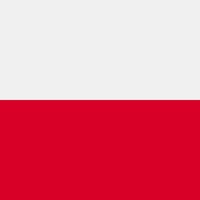 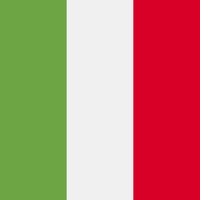 The KL-Beta A and B, satellites are test satellites for a global multimedia satellite system for the German company KLEO Connect and the Chinese comp…

Icons made by Freepik from www.flaticon.com is licensed by CC 3.0 BY