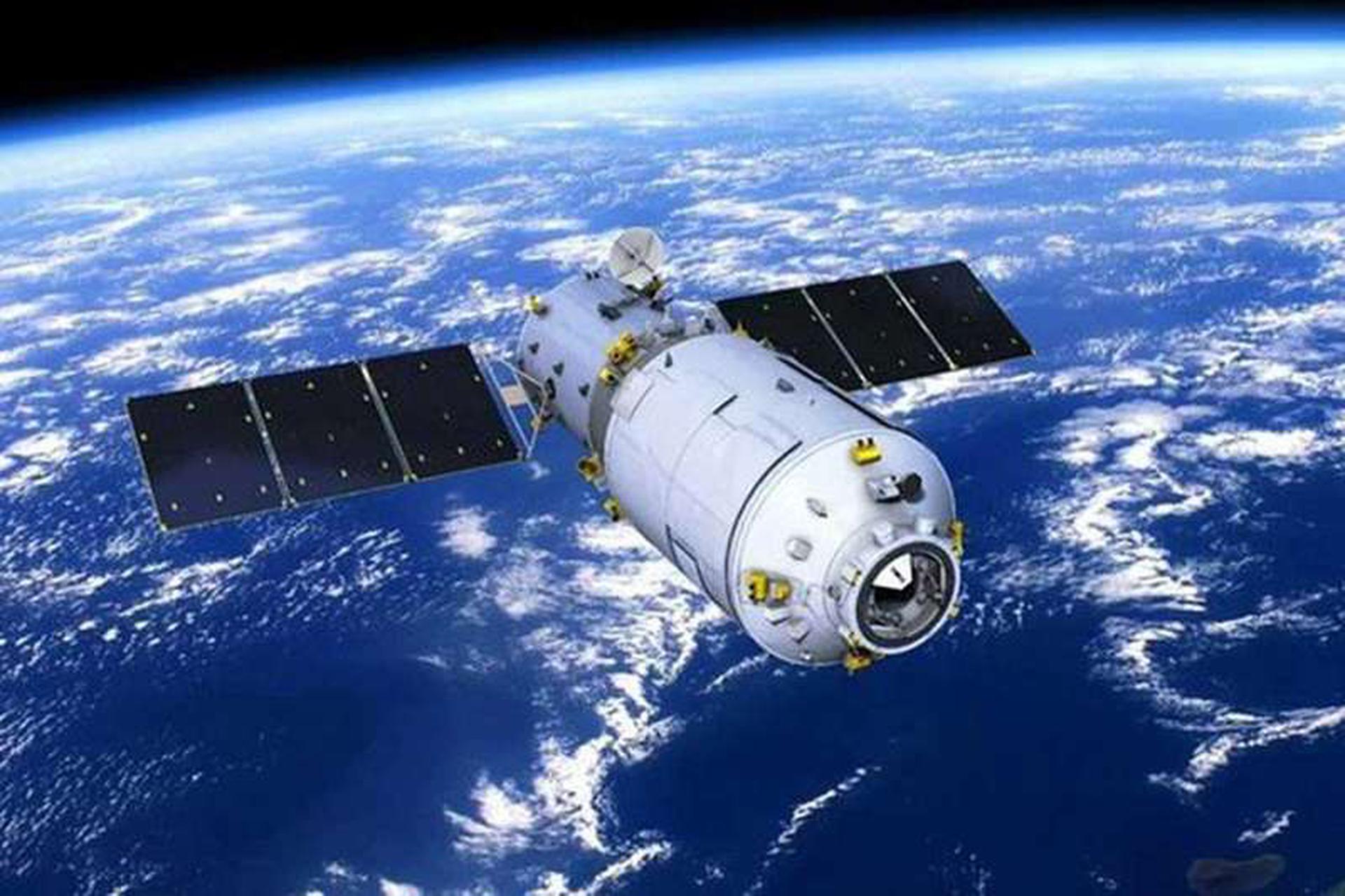 Tiangong-1 (Chinese: 天宫一号; pinyin: Tiāngōng yīhào; literally: "Heavenly Palace 1" or "Celestial Palace 1") was China's first prototype space station. It orbited Earth from September 2011 to April 2018, serving as both a manned laboratory and an experimental testbed to demonstrate orbital rendezvous and docking capabilities during its two years of active operational life. Tiangong-1 was visited by a series of Shenzhou spacecraft during its two-year operational lifetime. The first of these, the unmanned Shenzhou 8, successfully docked with the module in November 2011, while the manned Shenzhou 9 mission docked in June 2012. A third and final mission to Tiangong-1, the manned Shenzhou 10, docked in June 2013. The manned missions to Tiangong-1 were notable for including China's first female astronauts, Liu Yang and Wang Yaping. On 21 March 2016, after a lifespan extended by two years, the China Manned Space Engineering Office announced that Tiangong-1 had officially ended its service. They went on to state that the telemetry link with Tiangong-1 had been lost. A couple of months later, amateur satellite trackers watching Tiangong-1 found that China's space agency had lost control of the station. In September, after conceding they had lost control over the station, officials speculated that the station would re-enter and burn up in the atmosphere late in 2017. According to the China Manned Space Engineering Office, Tiangong-1 started reentry over the southern Pacific Ocean, northwest of Tahiti, on 2 April 2018 at 00:15 UTC.

The China National Space Administration (CNSA) is the national space agency of the People's Republic of China. It is responsible for the national space program and for planning and development of space activities. CNSA and China Aerospace Corporation (CASC) assumed the authority over space development efforts previously held by the Ministry of Aerospace Industry. The CNSA has many launch sites around China with their orbital sites located in Jiuquan, Xichang, Taiyuan and Wenchang.