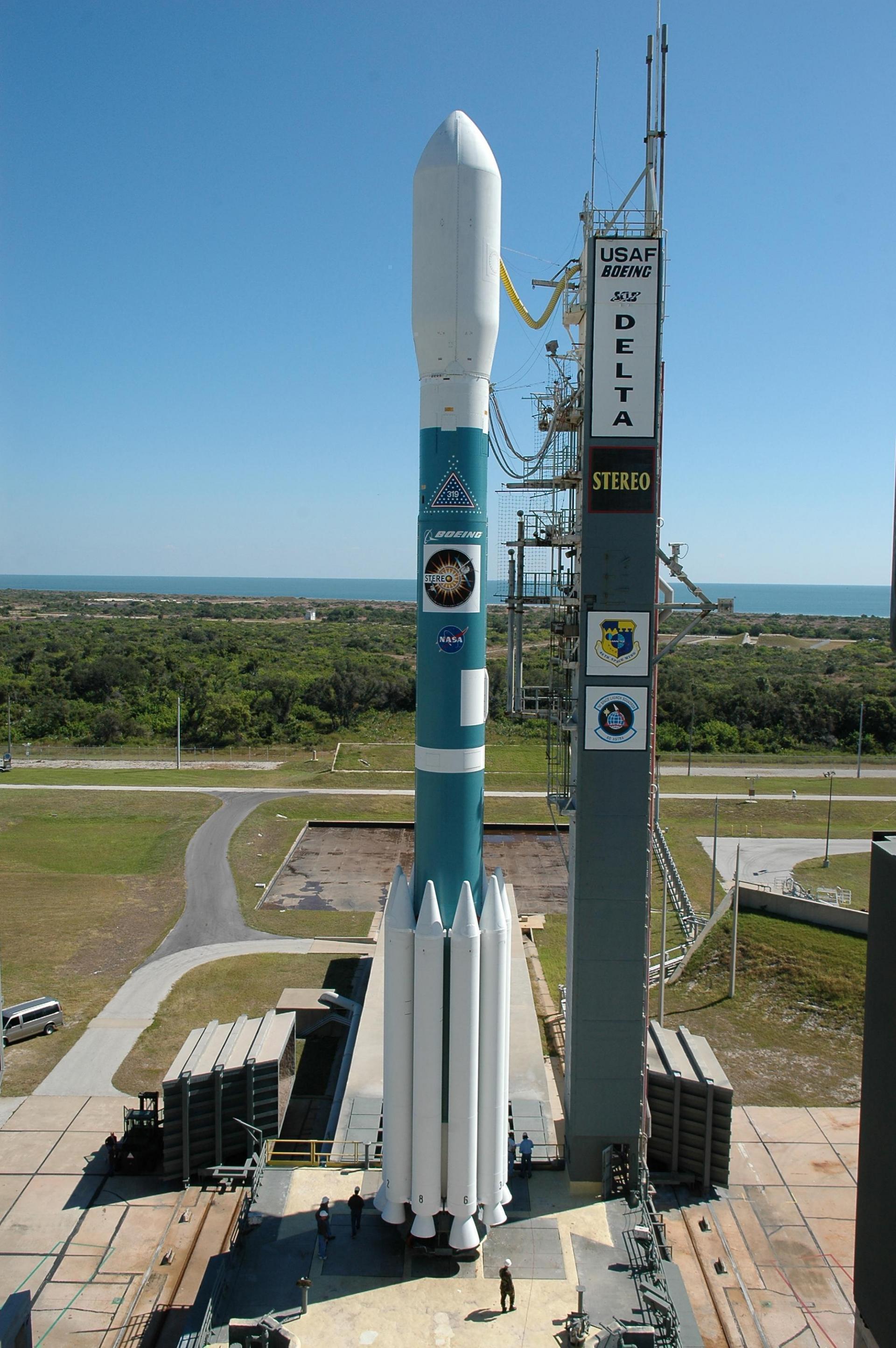 A space observatory to discover Earth-size planets orbiting other stars.