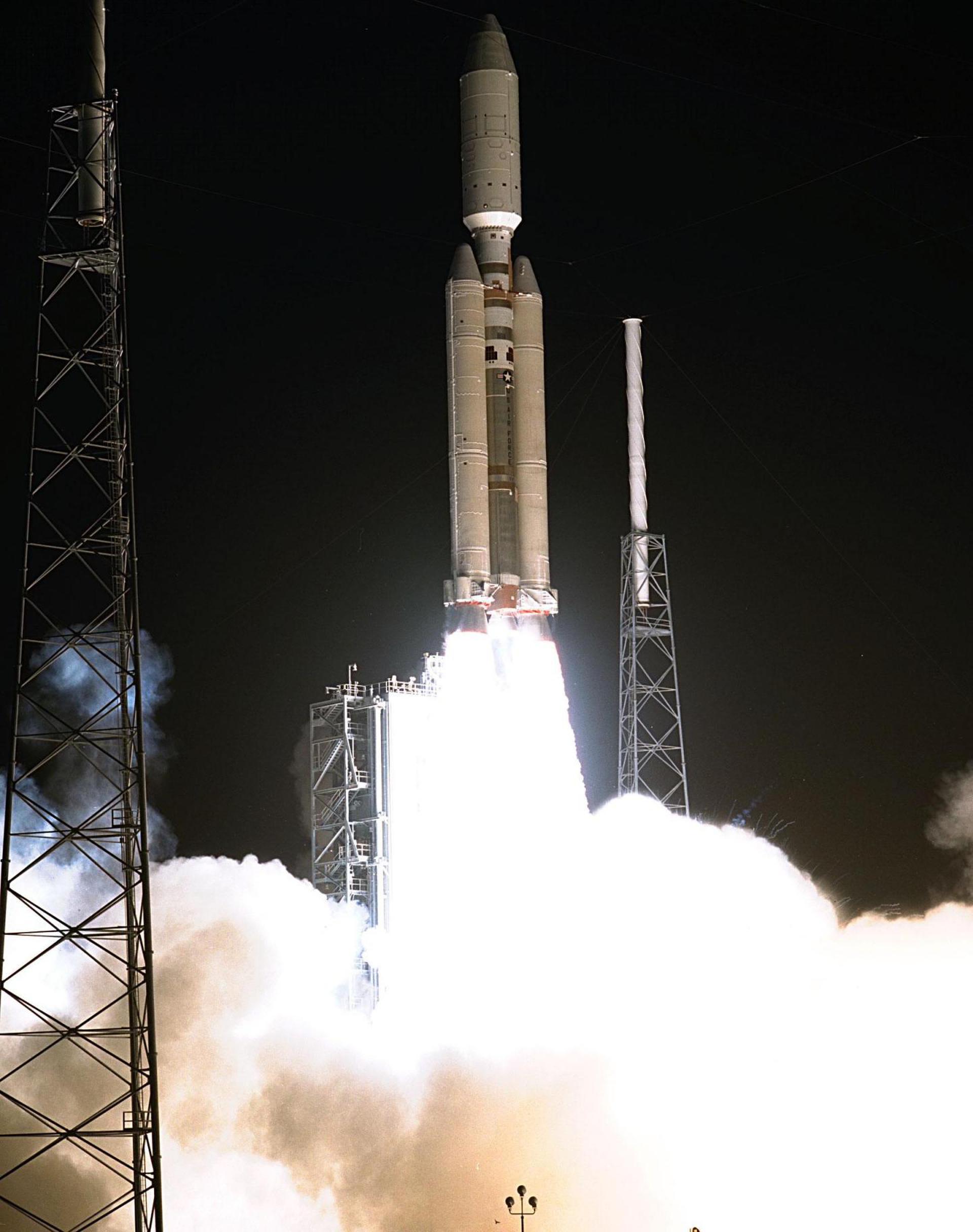 Lockheed Martin's Space Division started in the production of missiles and later ICBM's in the 1950s. Their TITAN missile system was used for 12 Gemini spacecraft and the Voyager probes. They have worked largely in collaboration with NASA on many of their probes, landers, and spacecraft, and hope to play a key role in NASA's return to the moon in 2024.

USA 171 is an American geostationary military spacecraft. It is reported to be an ORION-class craft belonging to the National Reconnaissance Office.

The Orion 3 and 4 (RIO 3, 4) satellites, which are generally known as 'Advanced Orion' or 'Mentor', are geostationary signals intelligence satellites, which replaced the Magnum / Orion series. Their purpose is to intercept missile telemetry from Russia and China and the COMINT capability of the Mercury satellites was merged into this series. These satellites are launched under the designation Program 7600.