The Vulcan launch system is a replacement under development by ULA to replace the Atlas-5 and Delta-4 families. 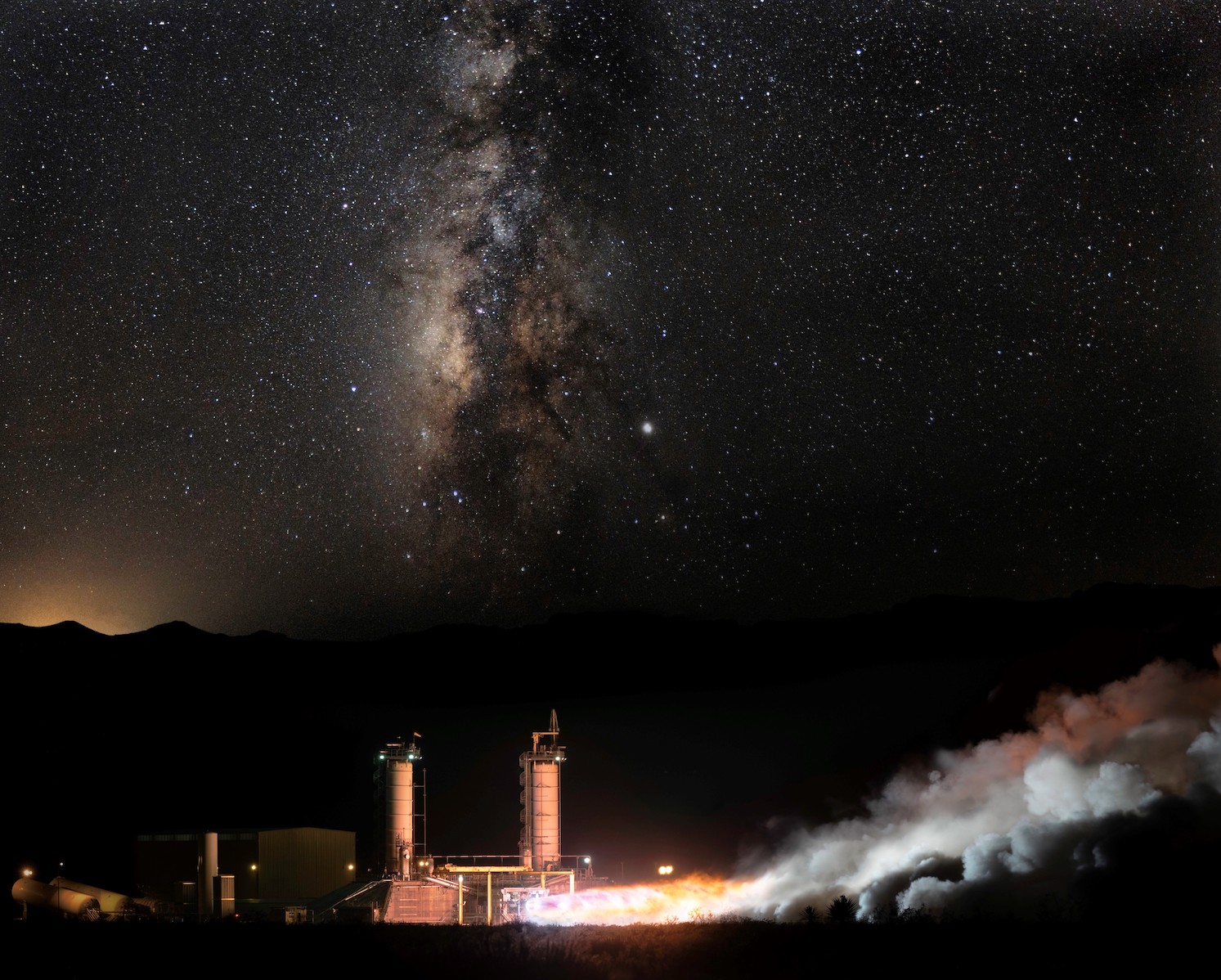 ULA has a lot riding on this first Vulcan flight. 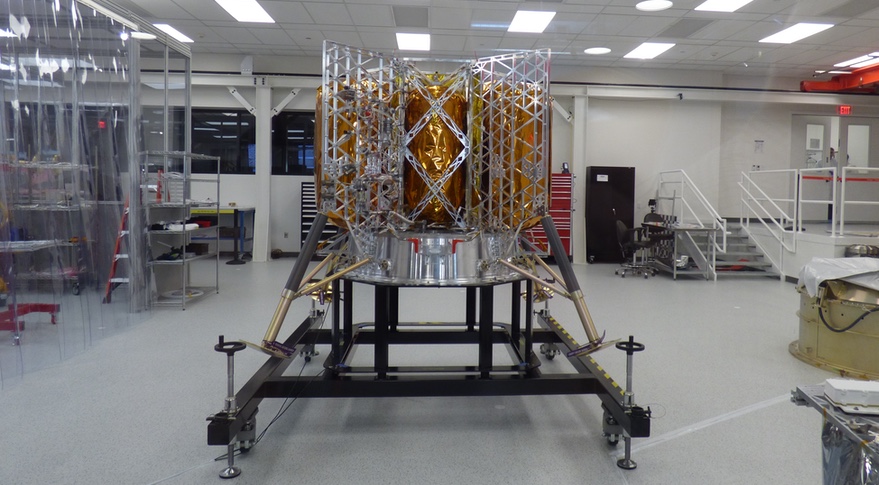 Astrobotic Technology showed off its nearly complete lunar lander it is building for NASA’s Commercial Lunar Payload Services (CLPS) program and said the spacecraft remains on schedule to launch this year.

United Launch Alliance remains confident that its Vulcan Centaur rocket will make its first launch this year while Blue Origin is pushing back the first flight of its New Glenn vehicle. 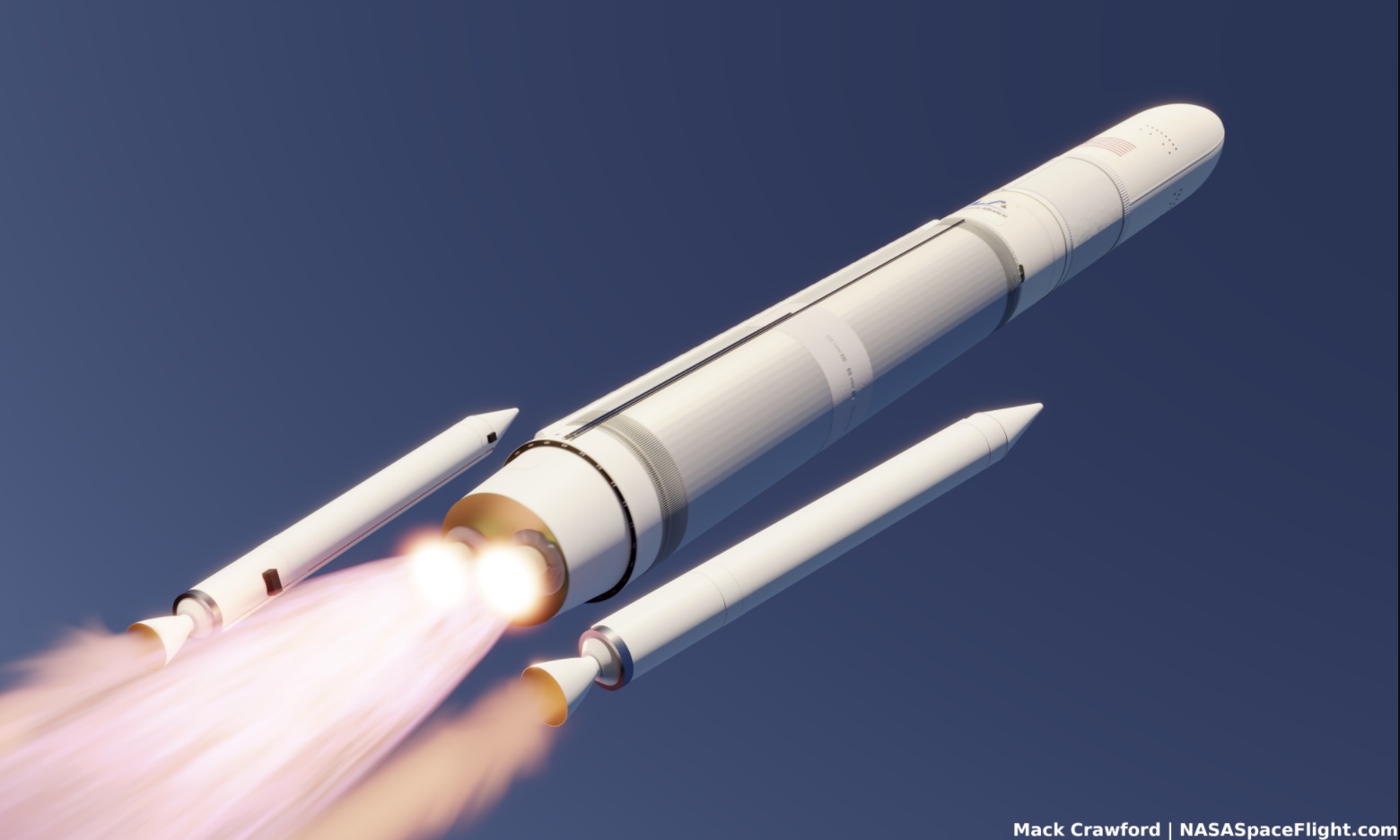 Vulcan continues path to its maiden launch as ULA turns 15

On December 14, 2006, a Delta II rocket launched from VAFB (Vandenberg Air Force Base) SLC-2 (Space Launch Complex 2) on the NROL-21 mission. This launch marked the first mission for ULA (United Launch Alliance) and the beginning of its 15…