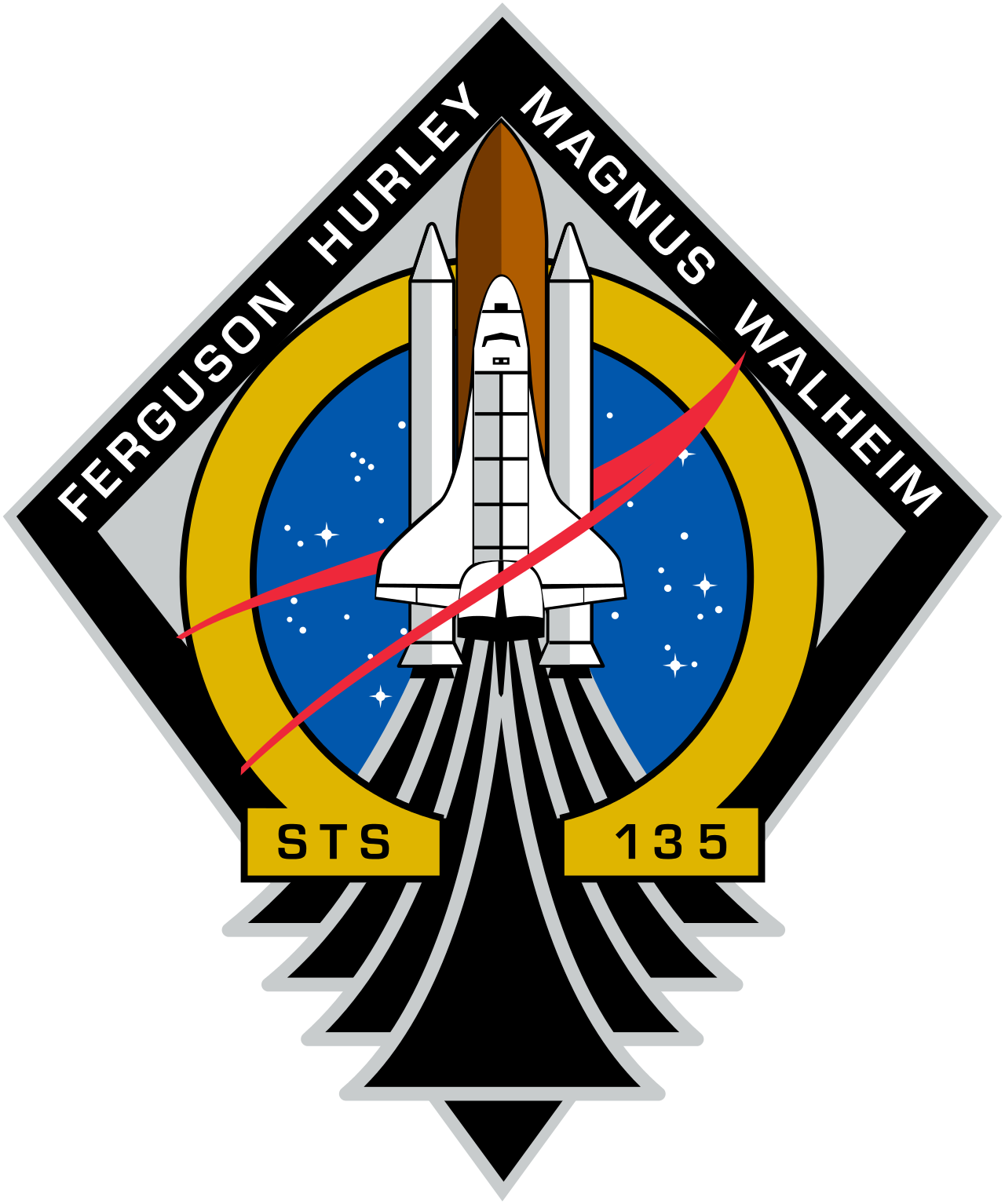 STS-135 delivered supplies and equipment to provision the space station through 2012, and is the final mission of the American Space Shuttle program. Payload included the Multi-Purpose Logistics Module (MPLM) Raffaello and the Lightweight Multi-Purpose Carrier (LMC) 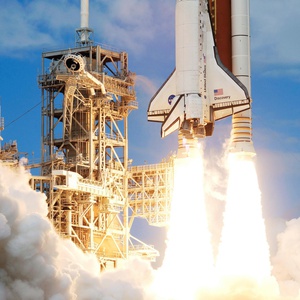 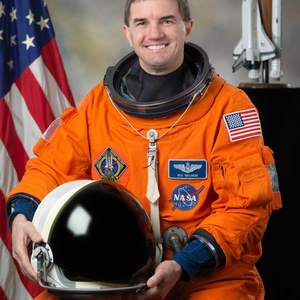 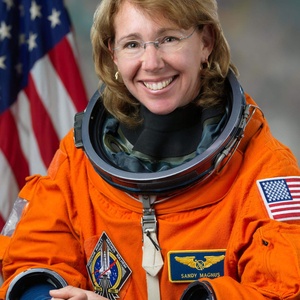 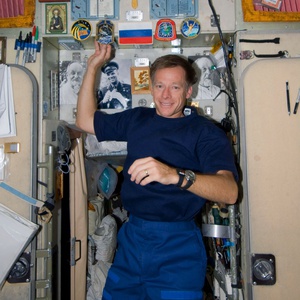