Approximately 90 seconds before the intended launch, a bad valve caused nitrogen pressurization gas to enter the RP-1 turbopump of the Blok B strap-on. The pump began spinning up, but with no propellant in it, RPM speeds quickly exceeded its design limits which caused it to rupture and allow RP-1 to leak out and start a fire which quickly engulfed the base of the launch vehicle. 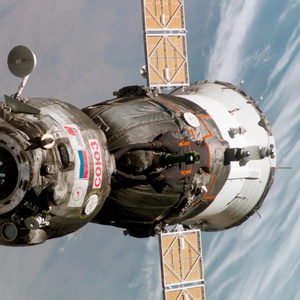 Soyuz Soyuz 7K-ST No. 16L was a Soyuz spacecraft which failed to launch on 26 September 1983. The Launch Escape System activated at approx T-90, six seconds before the launch vehicle exploded. It was intended to transport two cosmonauts to Salyut 7. The crew was Vladimir Titov and Gennady Strekalov. 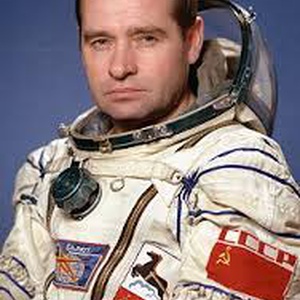 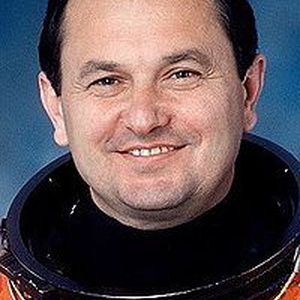