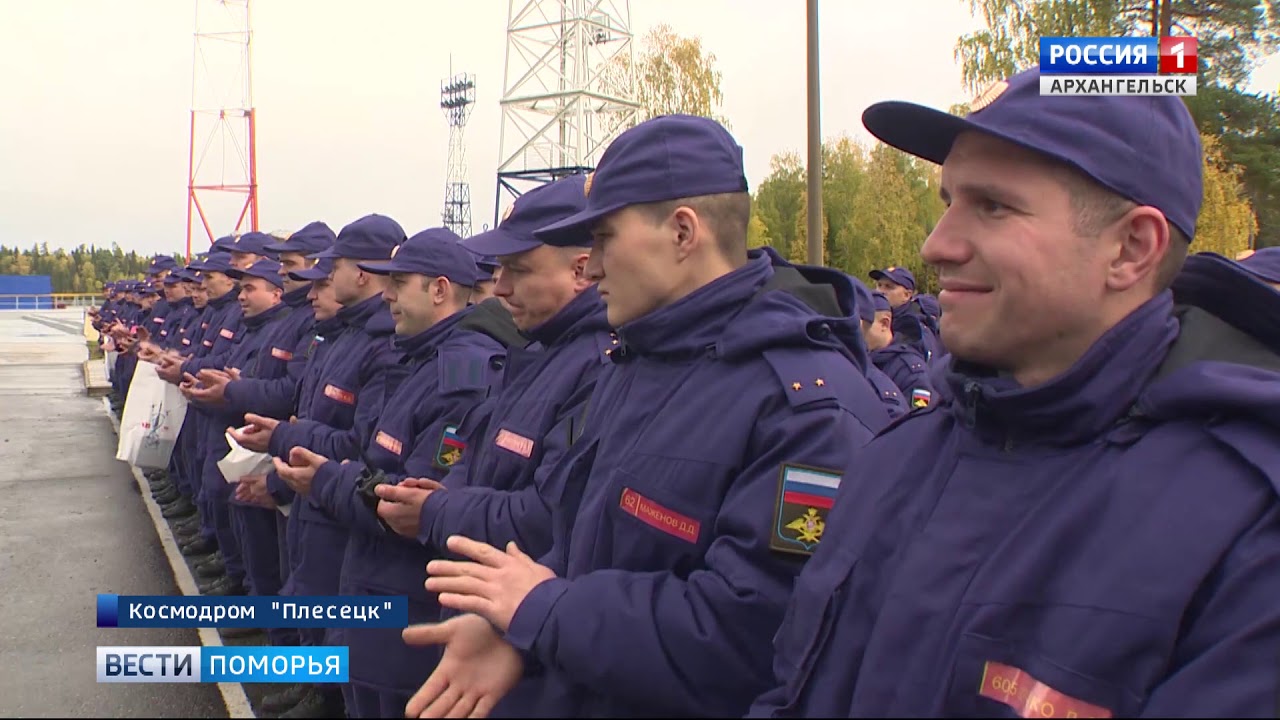 Soyuz-2, GRAU index 14A14, is the collective designation for the 21st-century version of the Russian Soyuz rocket. In its basic form, it is a three-stage carrier rocket for placing payloads into low Earth orbit. The first-stage boosters and two core stages feature uprated engines with improved injection systems, compared to the previous versions of the Soyuz. Digital flight control and telemetry systems allow the rocket to be launched from a fixed launch platform, whereas the launch platforms for earlier Soyuz rockets had to be rotated as the rocket could not perform a roll to change its heading in flight. The Soyuz 2.1b represents the latest development stage of the proven rocket. It uses the new RD-0124 engines in the first three stages, coupled with an improved injection system that significantly boosts the performance of the Soyuz. Furthermore, she wears a new, digital startup control system. This will allow the Soyuz 2.1b to carry around 1.2 tonnes more payload into low earth orbit compared to its predecessor.

Türksat 5A is the first of two Turkish next generation communications satellites, which will be operated by Türksat for commercial and military purpo…