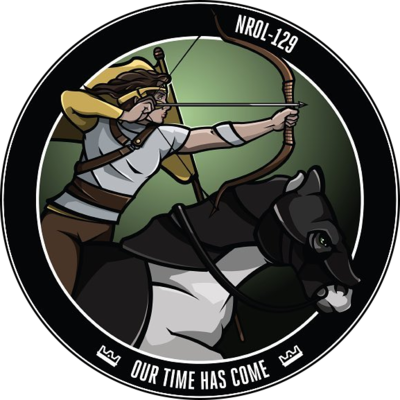 The Minotaur IV launch system is derived from the Peacekeeper ICBM. The first three stages are taken directly from decommissioned Peacekeeper missiles. A fourth stage, the Orion-38, is taken from the Pegasus family of air-launched rockets.

Orbital ATK Inc. is an American aerospace manufacturer and defense industry company. It was formed in 2015 from the merger of Orbital Sciences Corporation and parts of Alliant Techsystems. Orbital ATK designs, builds and delivers space, defense and aviation-related systems to customers around the world both as a prime contractor and as a merchant supplier. Antares launches from Wallops in Virginia. Minotaur has many launch sites, with the most active now being Cape Canaveral and Vandenberg. Pegasus is an air launched vehicle from an aircraft and so has many launch locations. 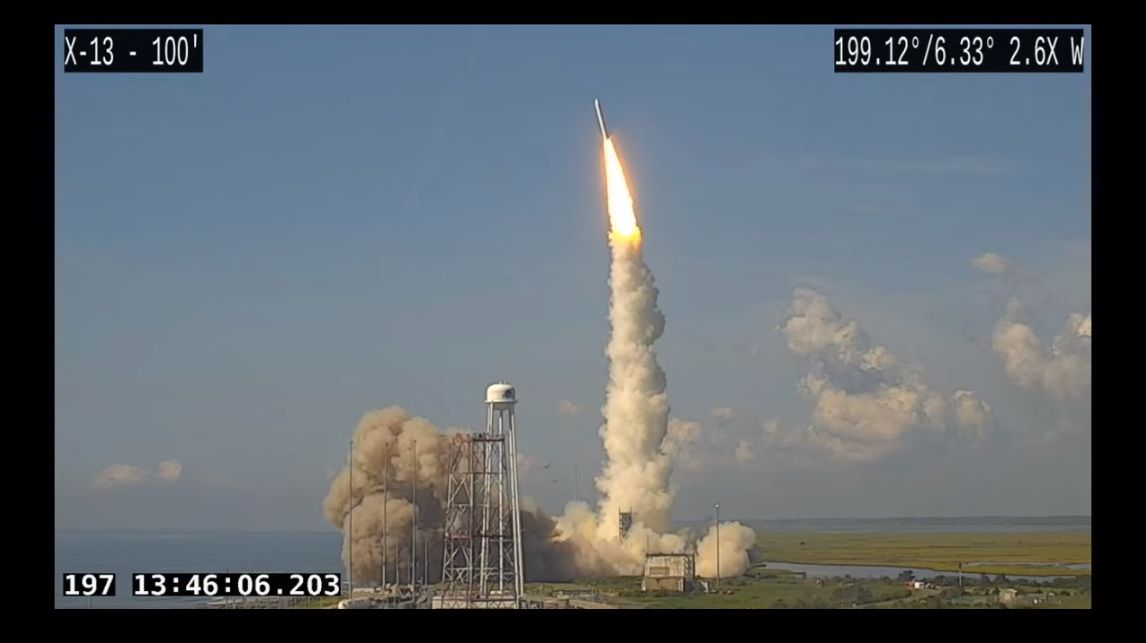 This is the third test flight of Angara A5 launch vehicle and its first flight with Persey upper stage. Since it's a test flight, the rocket carries …