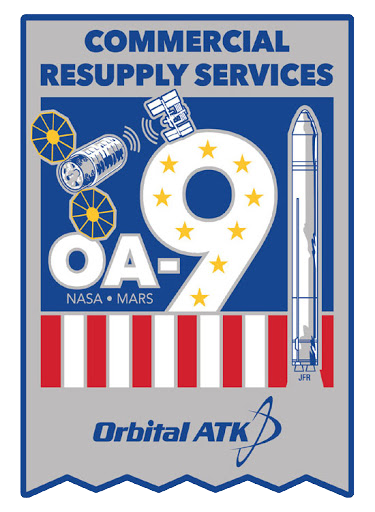 This is the tenth planned flight of the Orbital ATK's unmanned resupply spacecraft Cygnus and its ninth flight to the International Space Station under the Commercial Resupply Services contract with NASA. 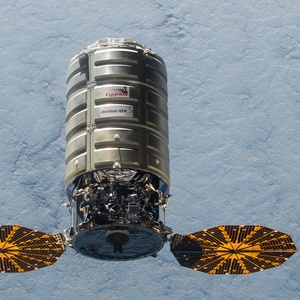 Northrup Grumman Space Systems designs, builds and delivers space, defence and aviation-related systems to customers around the world. They aquired Orbital ATK in 2018 along with its launchers and ongoing missions.

Galaxy 31, 32 are two geostationary communications satellites manufactured by Maxar and operated by Intelsat.

JPSS is a collaborative program between NOAA and NASA. JPSS-2 is one of five satellites that will comprise the JPSS constellation. These spacecraft g…