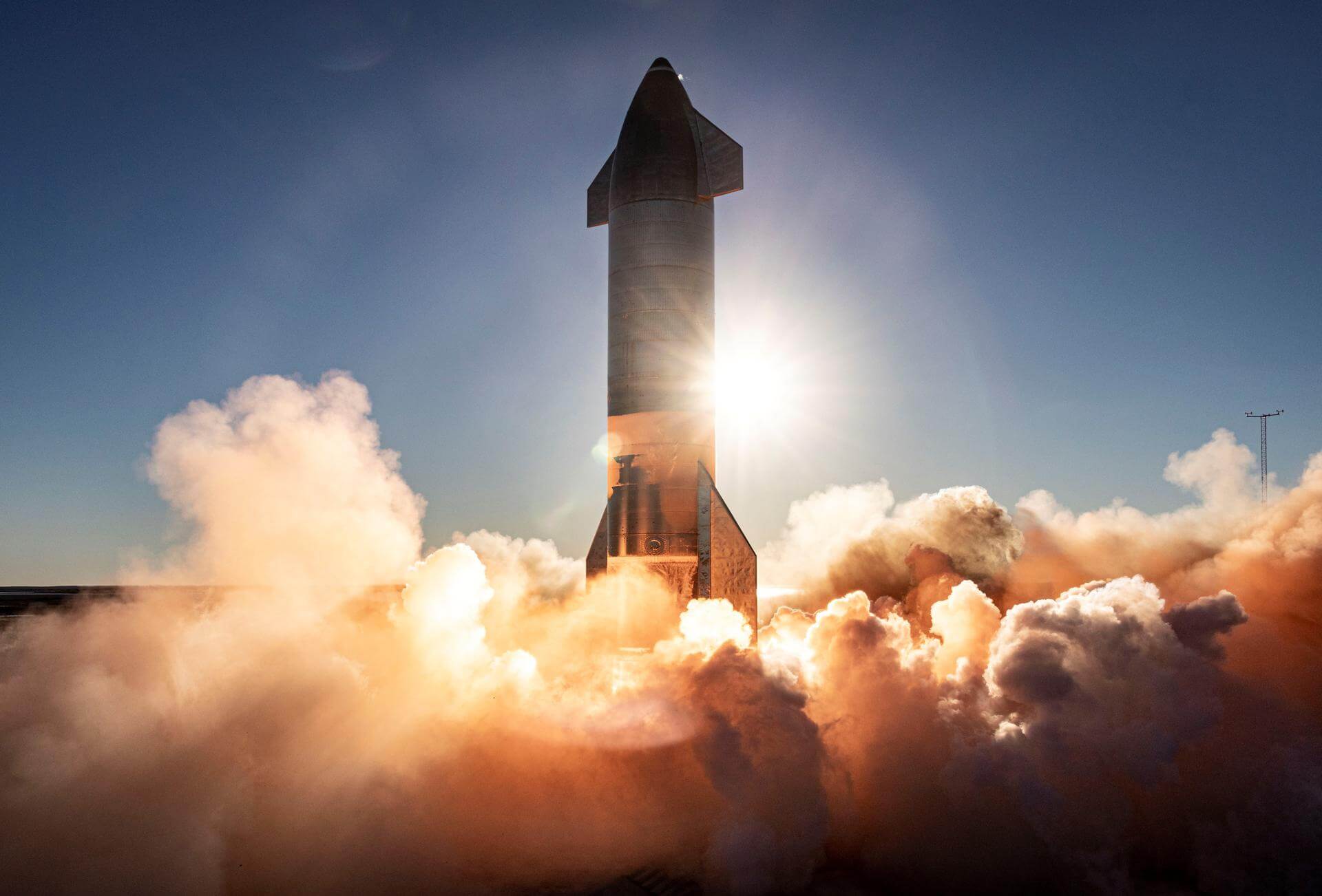 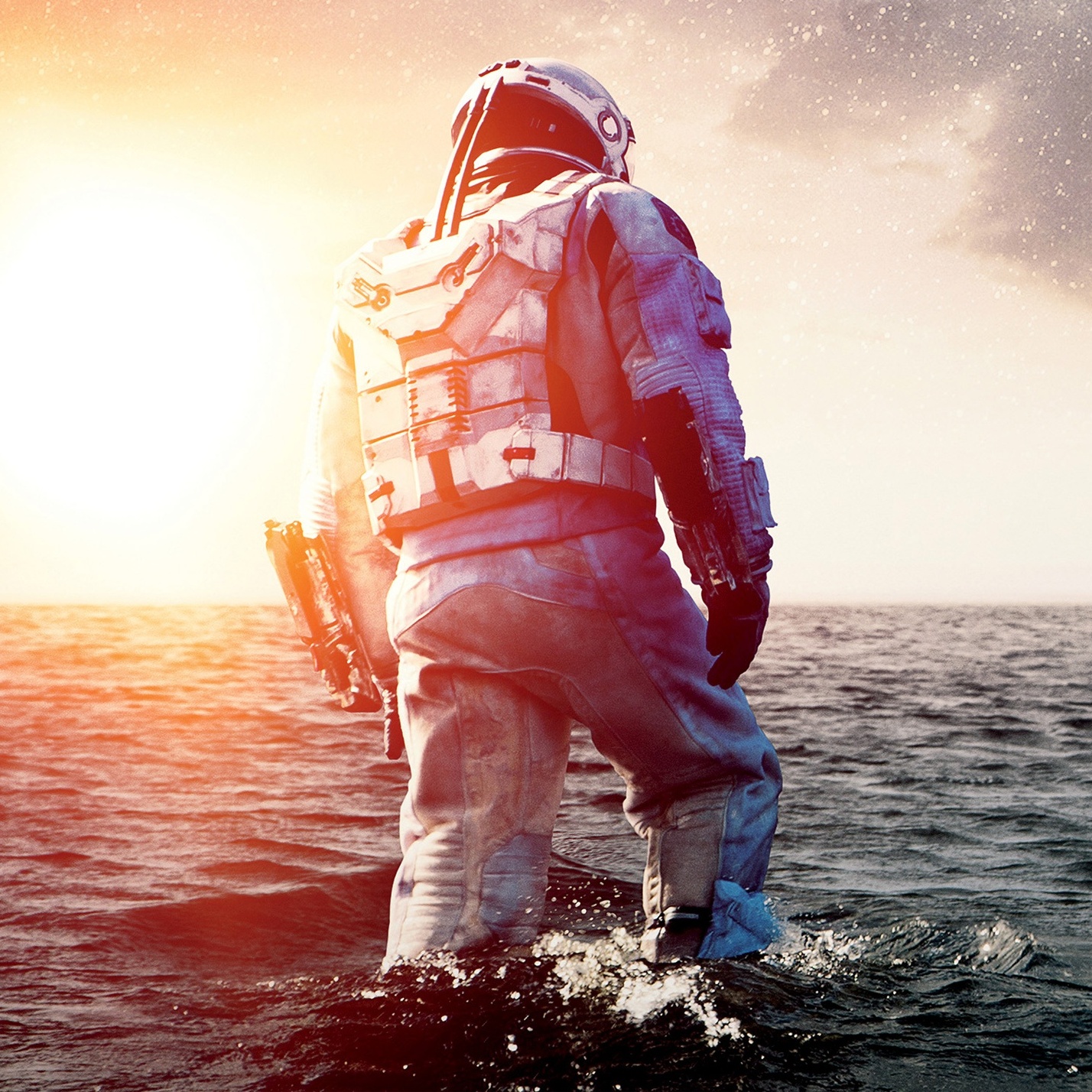 One engine of SN10 will be swapped out and a new static fire attempted on February 24. Flight NET February 25 pending a successful static fire.

After a first static fire, Starship SN10 is now expected to fly as early as February 25.

The SN10 Starship performed a test flight similar to SN8 and SN9. It launched up to an altitude of 10 km or 33,000 ft, did a belly flop maneuver followed by a controlled descent to the landing pad. Despite successfully performing the landing flip maneuver with its three Raptor engines, its vertical velocity was too high on landing, damaging its structure and resulting in an explosive destruction a few minutes after touchdown.