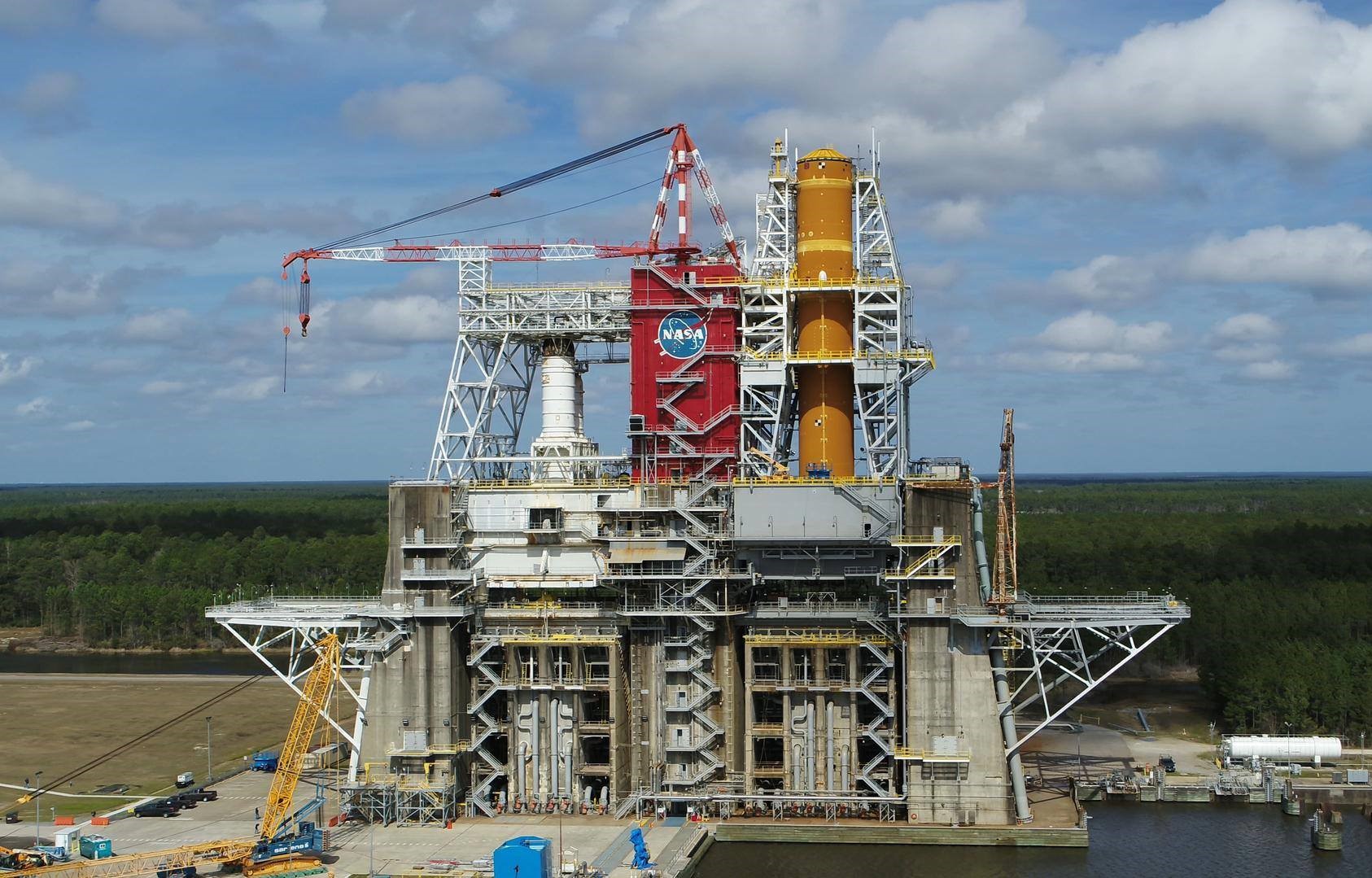 NASA plans to conduct a second Green Run hot fire test as early as the fourth week in February with the Space Launch System (SLS) rocket’s core stage that will launch the Artemis I mission to the Moon.

The four RS-25 engines will be fired for 8 minutes, demonstrating performance similar to an actual launch. 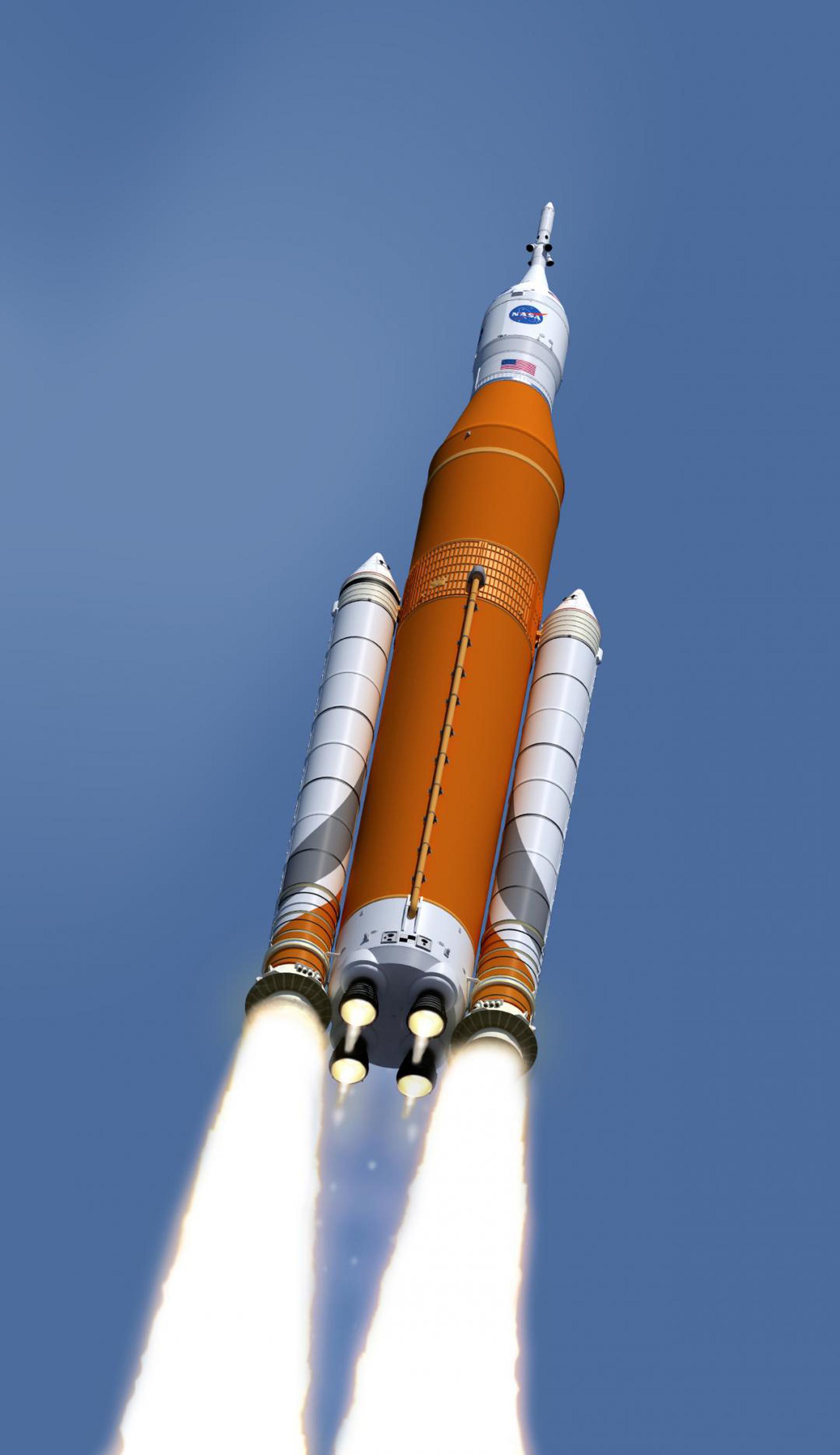 Artemis-1 (previously Exploration Mission 1) is the first flight on Space Launch System and the second flight of Orion crew spacecraft. Mission is planned to be an uncrewed circumlunar flight.

The SN10 Starship performed a test flight similar to SN8 and SN9. It launched up to an altitude of 10 km or 33,000 ft, did a belly flop maneuver foll…

Arktika-M ("Arctic-M") is a series of Earh observation satellites which will gather meteorological and hydrological data on polar region. Arktika-M s…

Amazonia 1 is a Brazilian optical Earth observation satellite of the National Institute for Space Research (INPE). This satellite will further streng…

The Progress MS-16 Spacecraft will resupply the International Space Station.