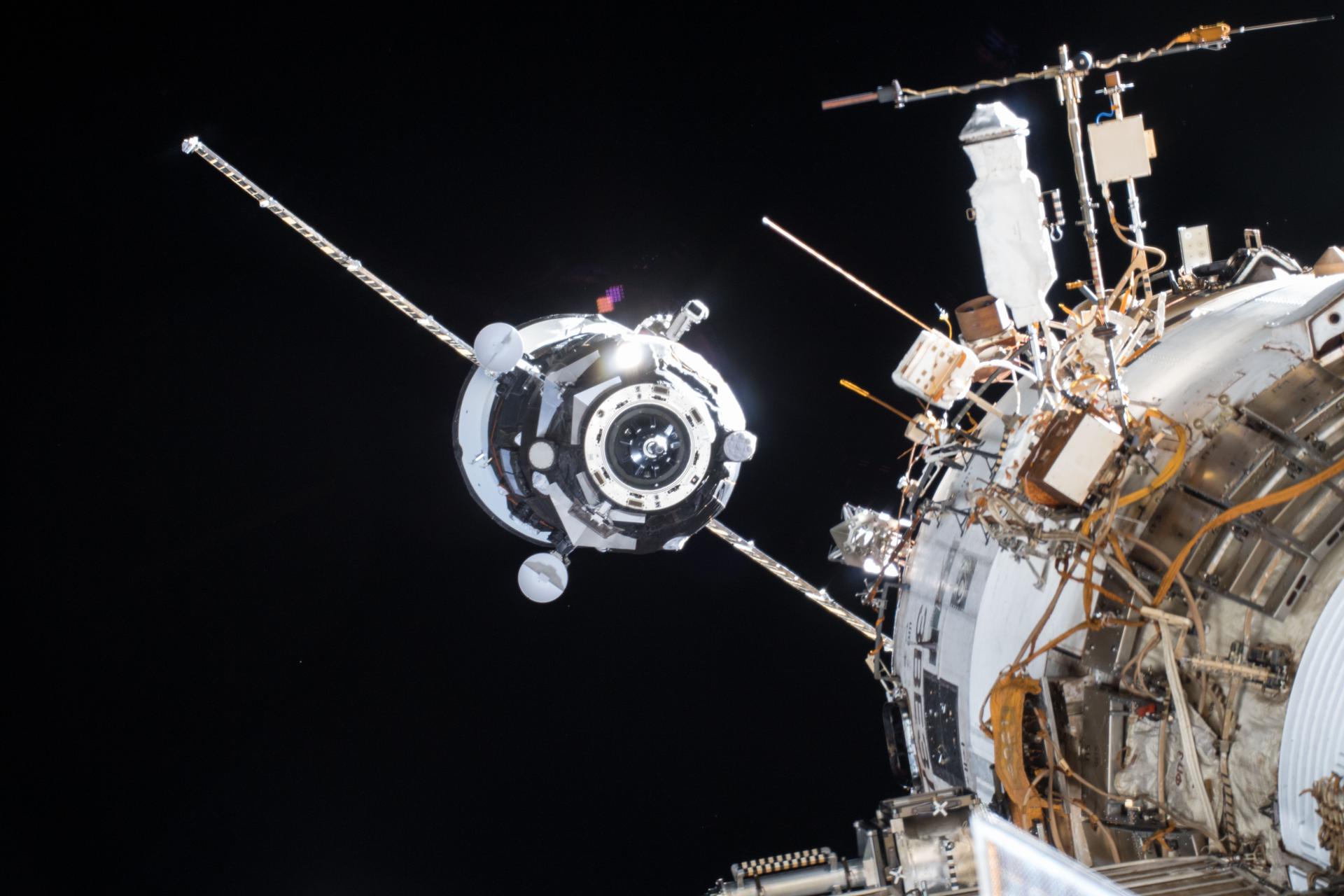 The Progress MS-15 spacecraft is scheduled to autonomously dock to the Pirs module of the ISS. 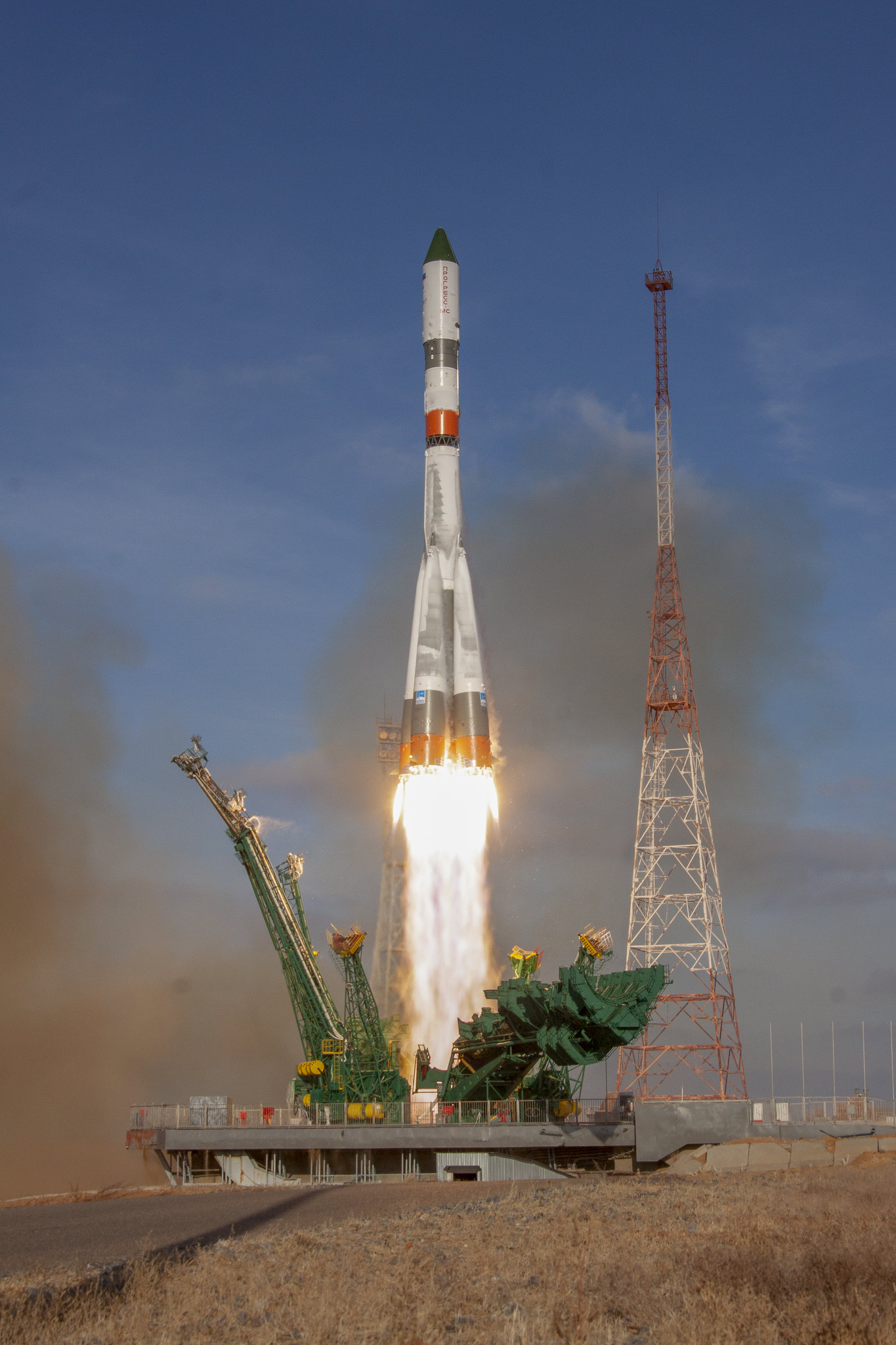 The Progress resupply vehicle is an automated, unpiloted version of the Soyuz spacecraft that is used to bring supplies and fuel to the International Space Station.