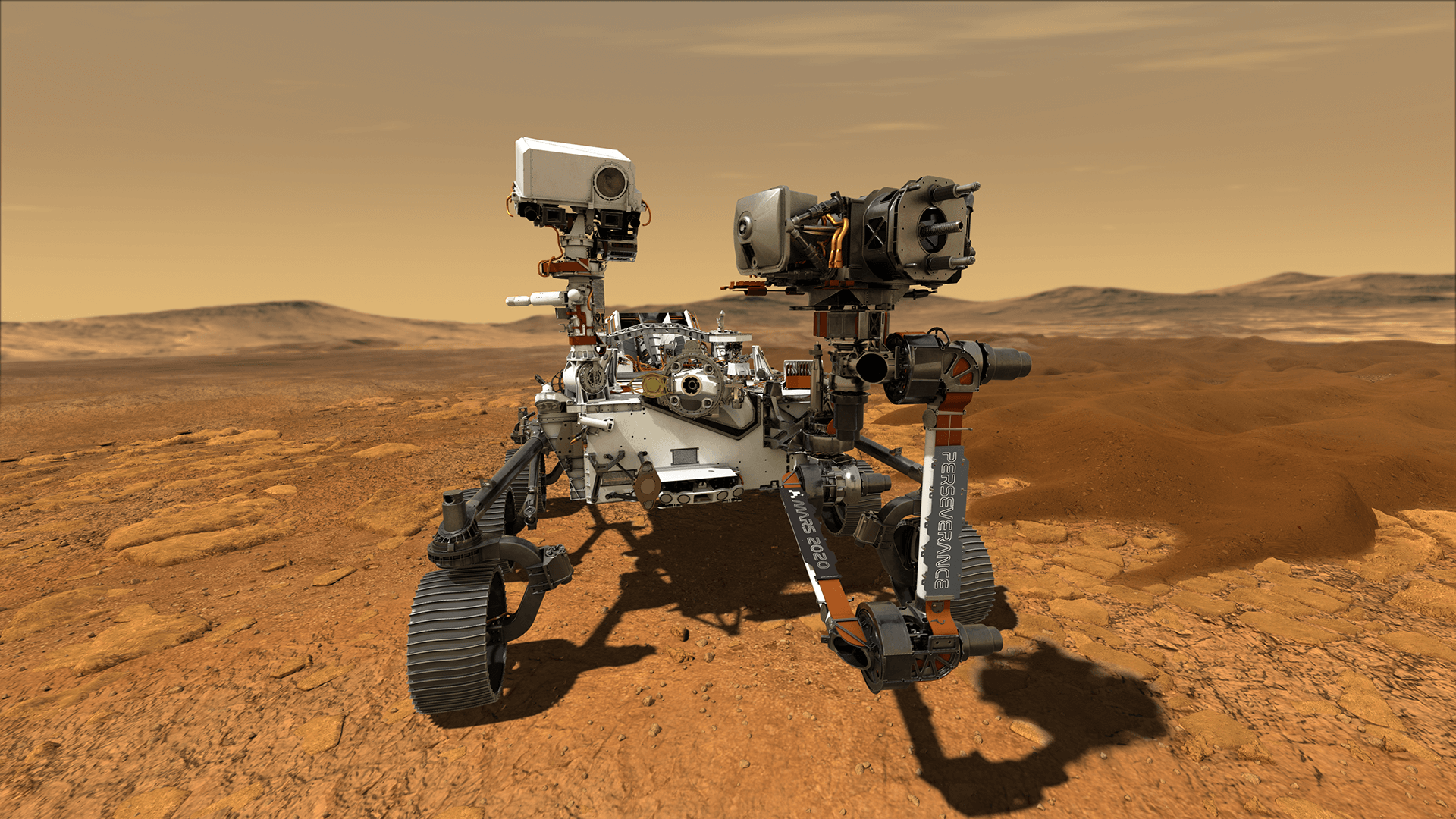 The Mars 2020 pre-launch news conference will be livestreamed on NASA TV. 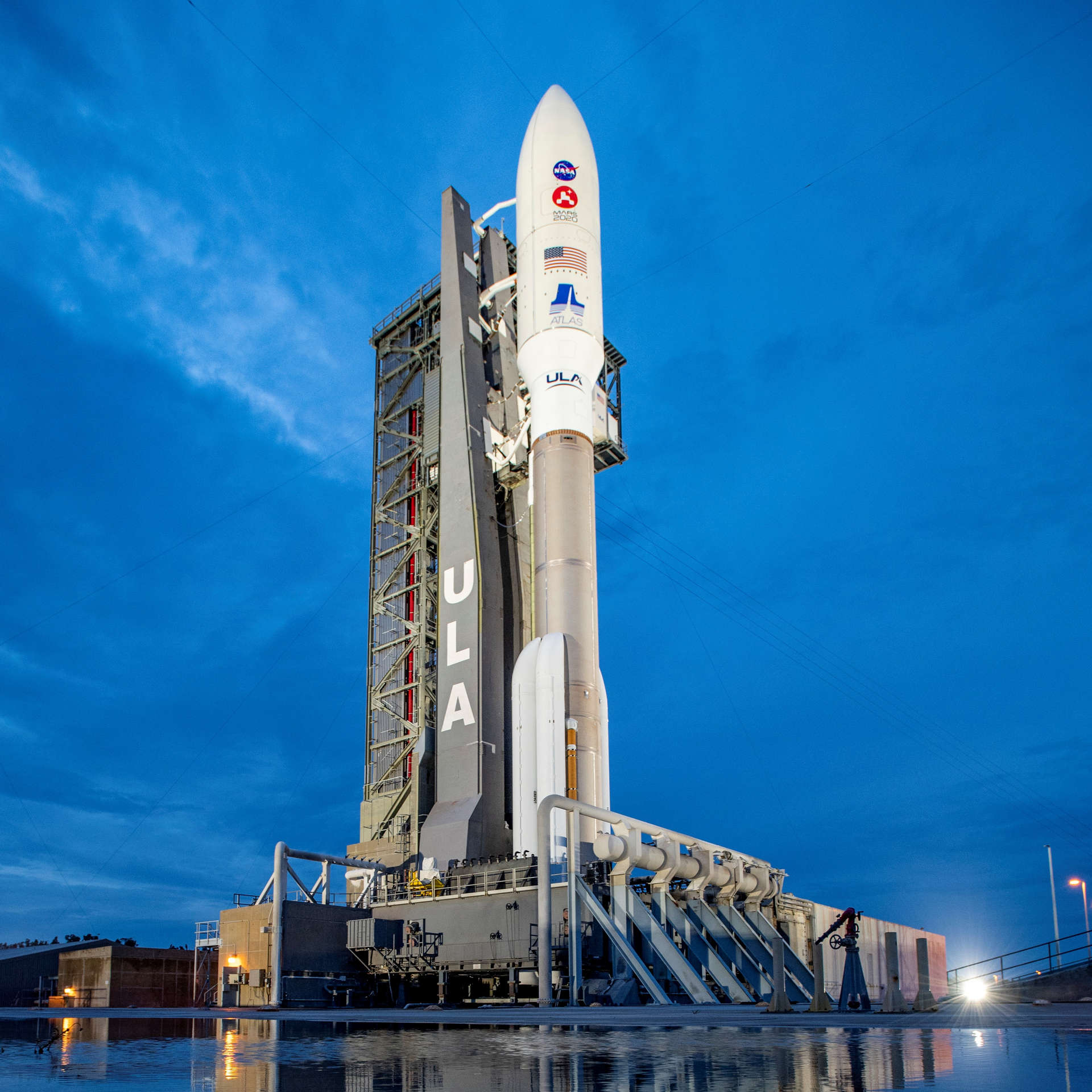