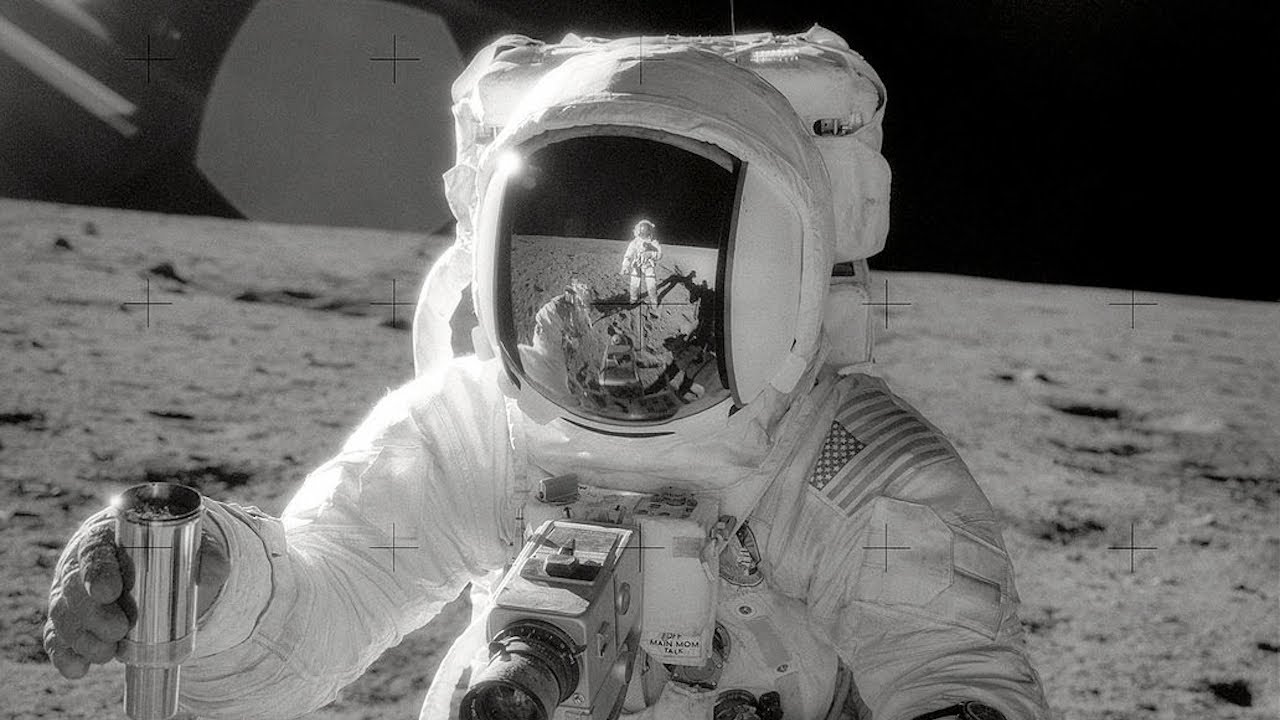 Apollo 12 50th anniversary has a commemorative stream for the launch beginning at 11am EST.

"The second Apollo crew built on the work of the first. In addition to continuing Apollo's lunar exploration tasks they deployed the Apollo Lunar Surface Experiments Package, a set of investigations left on the Moon's surface to gather data. On their way to the Moon, the Apollo 12 crew conducted an orbital maneuver that let them land in the Moon's Western Hemisphere, so they could recover portions of a lander that had been on the moon for two years." - NASA

The Sentinel-6 Michael Freilich and Sentinel-6B make up the Sentinel-6 mission, also known as Jason Continuity of Service (Jason-CS), which is a pa...

"Return to Sender" will loft 30 satellites to a sun-synchronous orbit at 500 km altitude for a range of customers, including TriSept, Unseenlabs, S...

SEOSAT-Ingenio is a high-resolution optical imaging mission of Spain - the flagship mission of the Spanish space strategic plan. Its mission is dev...