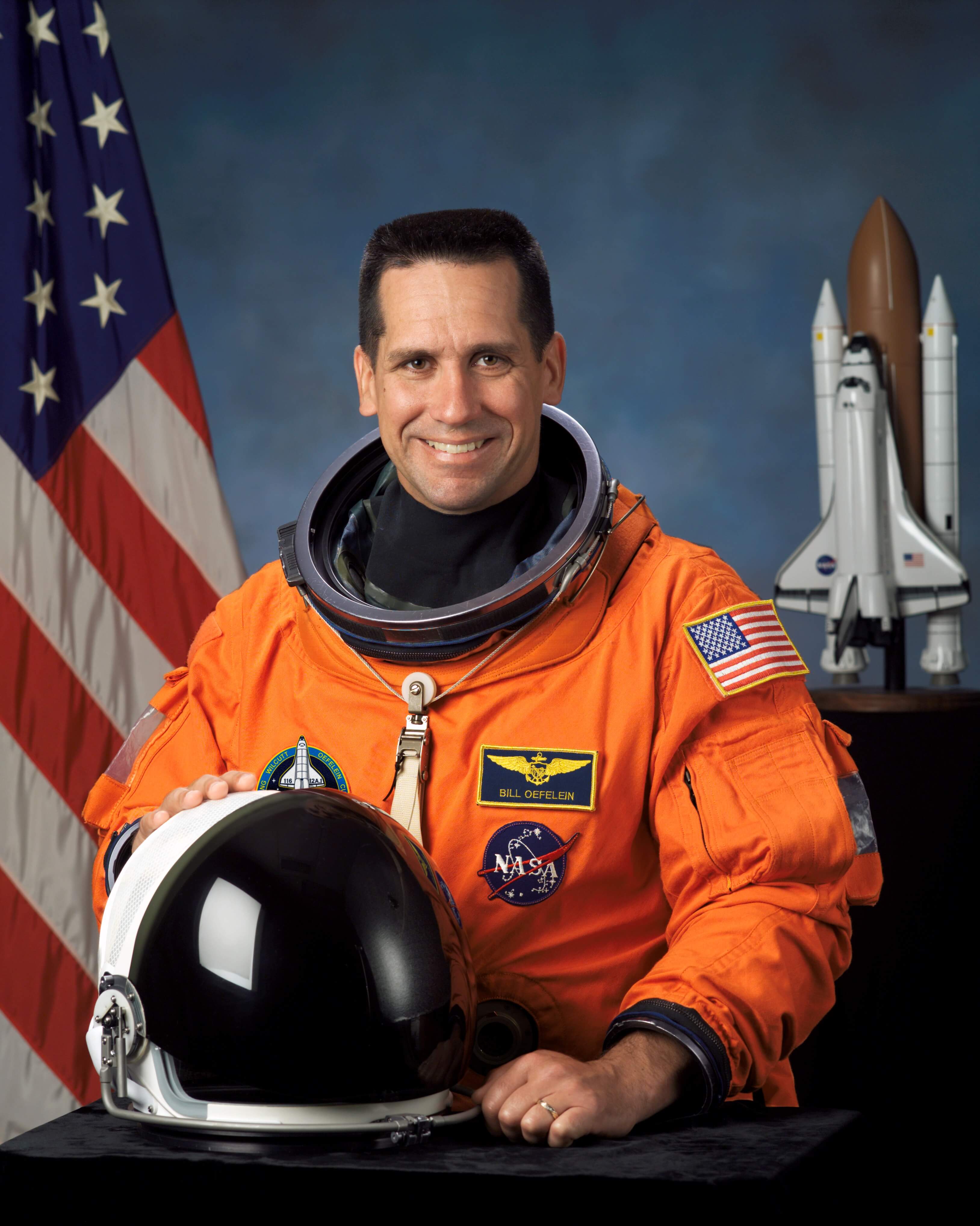 William Anthony "Bill" Oefelein is an American test pilot instructor and former NASA astronaut who, on his only spaceflight, piloted the STS-116 Space Shuttle mission. Oefelein gained media attention on February 5, 2007 when fellow astronaut Lisa Nowak was arrested in Florida and charged with attempting to kidnap his girlfriend, U.S. Air Force Captain Colleen Shipman. Nowak later pleaded guilty to felony burglary and misdemeanor battery. Oefelein admitted to a two-year affair with Nowak, and he and Nowak became the first astronauts ever dismissed from NASA. Following the dismissals, NASA created its first astronaut Code of Conduct.