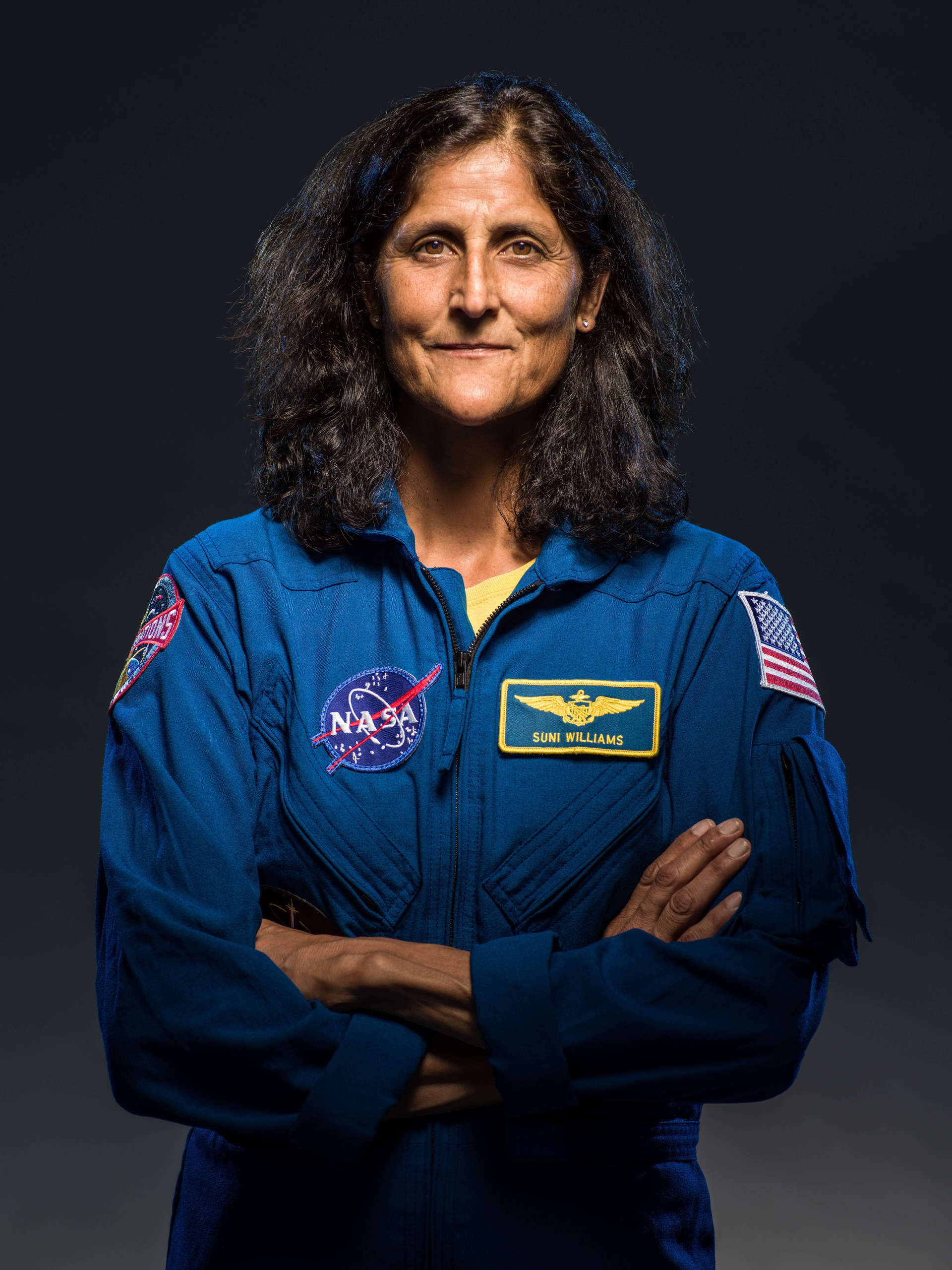 Sunita Pandya Lyn Williams is an American astronaut and United States Navy officer of Indo-Slovenian descent. She formerly held the records for total spacewalks by a woman (seven) and most spacewalk time for a woman (50 hours, 40 minutes). Williams was assigned to the International Space Station as a member of Expedition 14 and Expedition 15. In 2012, she served as a flight engineer on Expedition 32 and then commander of Expedition 33.

This is the first crewed test flight of Starliner spacecraft. It will carry NASA astronauts Christopher Ferguson, Michael Fincke and Nicole Mann to the International Space Station.

Soyuz TMA-05M begins expedition 32 by carrying 3 astronauts and cosmonauts to the International Space Station. Russian Commander, cosmonaut Yuri Malenchenko alongside Flight Engineers, Sunita Williams (NASA) & Akihiko Hoshide (JAXA) will launch aboard the Soyuz spacecraft from the Baikonur Cosmodrome in Kazakhstan and then rendezvous with the station. It landed on 19 November 2012, 01:53:30 UTC