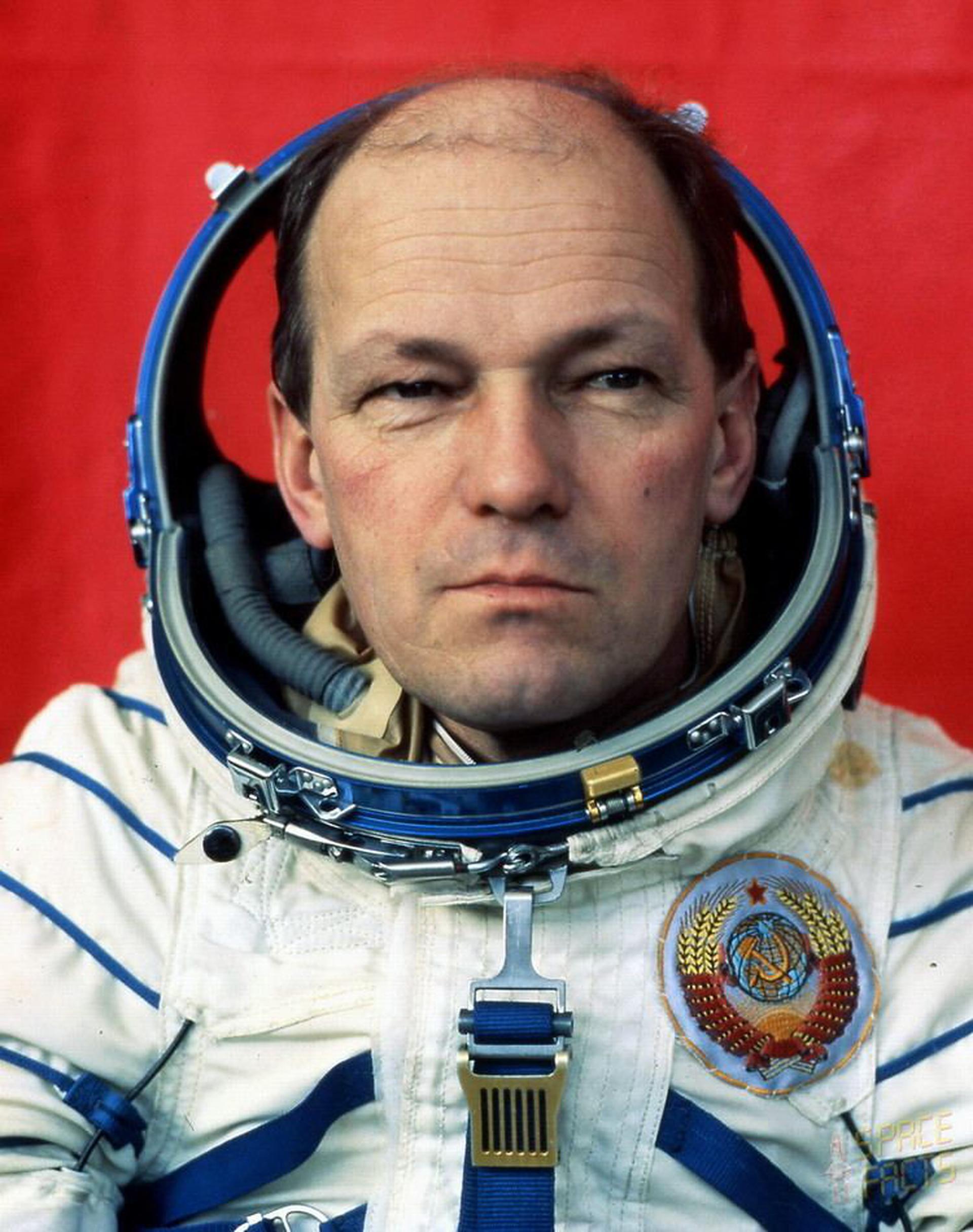 Nikolay Nikolayevich Rukavishnikov was a Soviet cosmonaut who flew three space missions of the Soyuz programme: Soyuz 10, Soyuz 16, and Soyuz 33. Two of these missions, Soyuz 10 and Soyuz 33 were intended to dock with Salyut space stations, but failed to do so.

Soyuz 16 was a crewed test flight in a preparation for a joint Soviet-US space flight. The mission began on December 2, 1974, 09:40:00 UTC, with a launch of commander Anatoly Filipchenko and flight engineer Nikolai Rukavishnikov into orbit. During their 6-day stay in orbit, crew tested various new and improved systems and elements, including the new docking system. Soyuz 16 ended on December 8, 1974, 08:03:35 UTC with a successful landing.

Soyuz 33 would have been the eighth crew to dock to the Salyut 6 space station and was meant to visit the long-duration resident crew of the station. The mission began on April 10, 1979, 17:34:34 UTC, launching Commander Nikolai Rukavishnikovv and Research Cosmoanut Georgi Ivanov, the first Bulgarian cosmonaut, into orbit. They were going to dock with the station the next day, but engine failure forced mission to be aborted. The mission concluded with a rough return and landing back on Earth on April 12, 1979, 16:35:40 UTC.