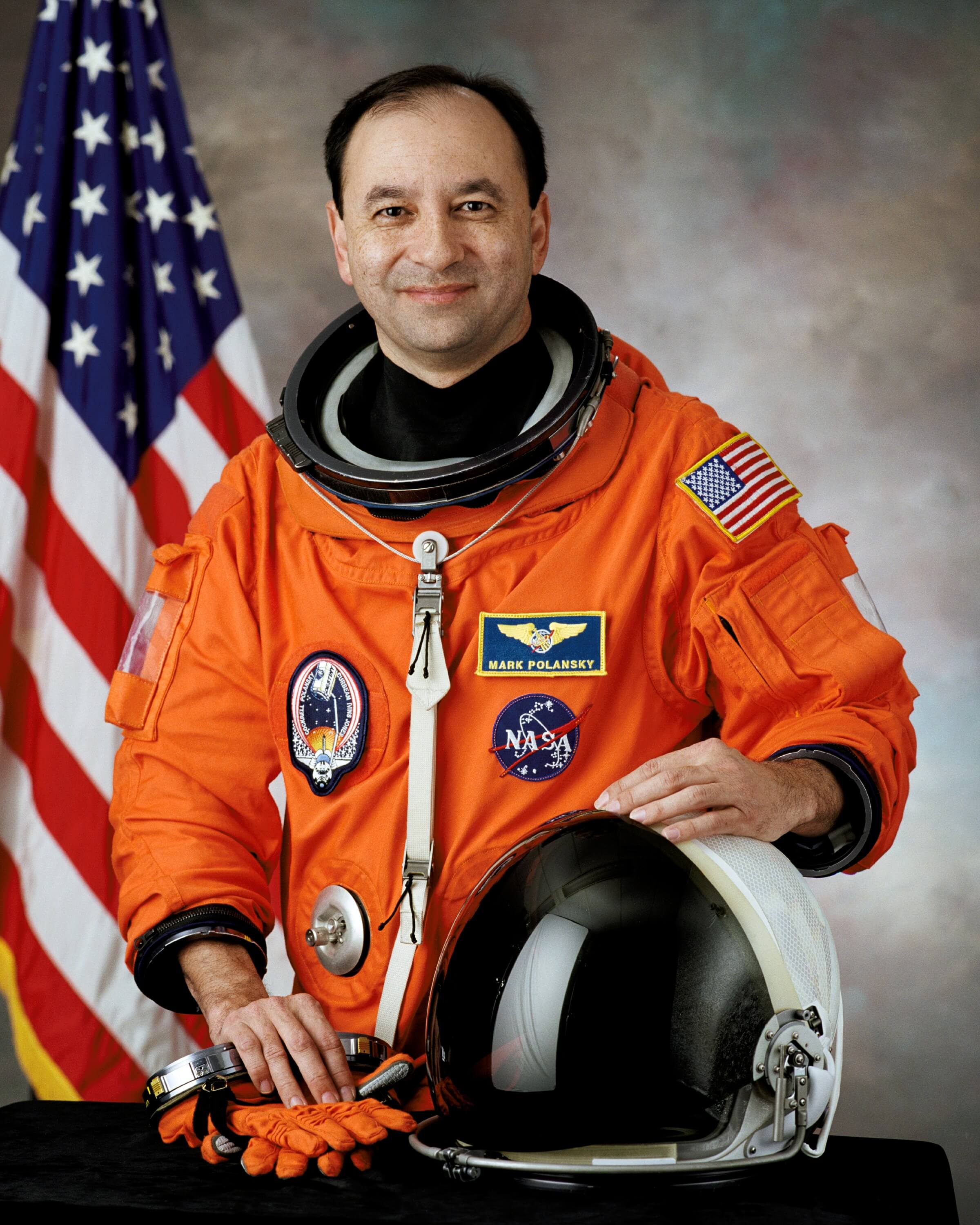 Mark Lewis "Roman" Polansky is an American aerospace engineer and research pilot and a former NASA astronaut. Polansky received the nickname "Roman" as a joke, because he shares a last name with director Roman Polanski. He flew on three Space Shuttle missions: STS-98, STS-116, and STS-127.

STS-98 was a 2001 Space Shuttle mission to the International Space Station (ISS) flown by Space Shuttle Atlantis. It was the first human spaceflight launch of the 21st century. STS-98 delivered to the station the Destiny Laboratory Module.

STS-127 (ISS assembly flight 2J/A) was a NASA Space Shuttle mission to the International Space Station (ISS). It was the twenty-third flight of Space Shuttle Endeavour. The primary purpose of the STS-127 mission was to deliver and install the final two components of the Japanese Experiment Module: the Exposed Facility (JEM EF), and the Exposed Section of the Experiment Logistics Module (ELM-ES). When Endeavour docked with the ISS on this mission in July 2009, it set a record for the most humans in space at the same time in the same vehicle, the first time thirteen people have been at the station at the same time. It also tied the record of thirteen people in space at any one time.